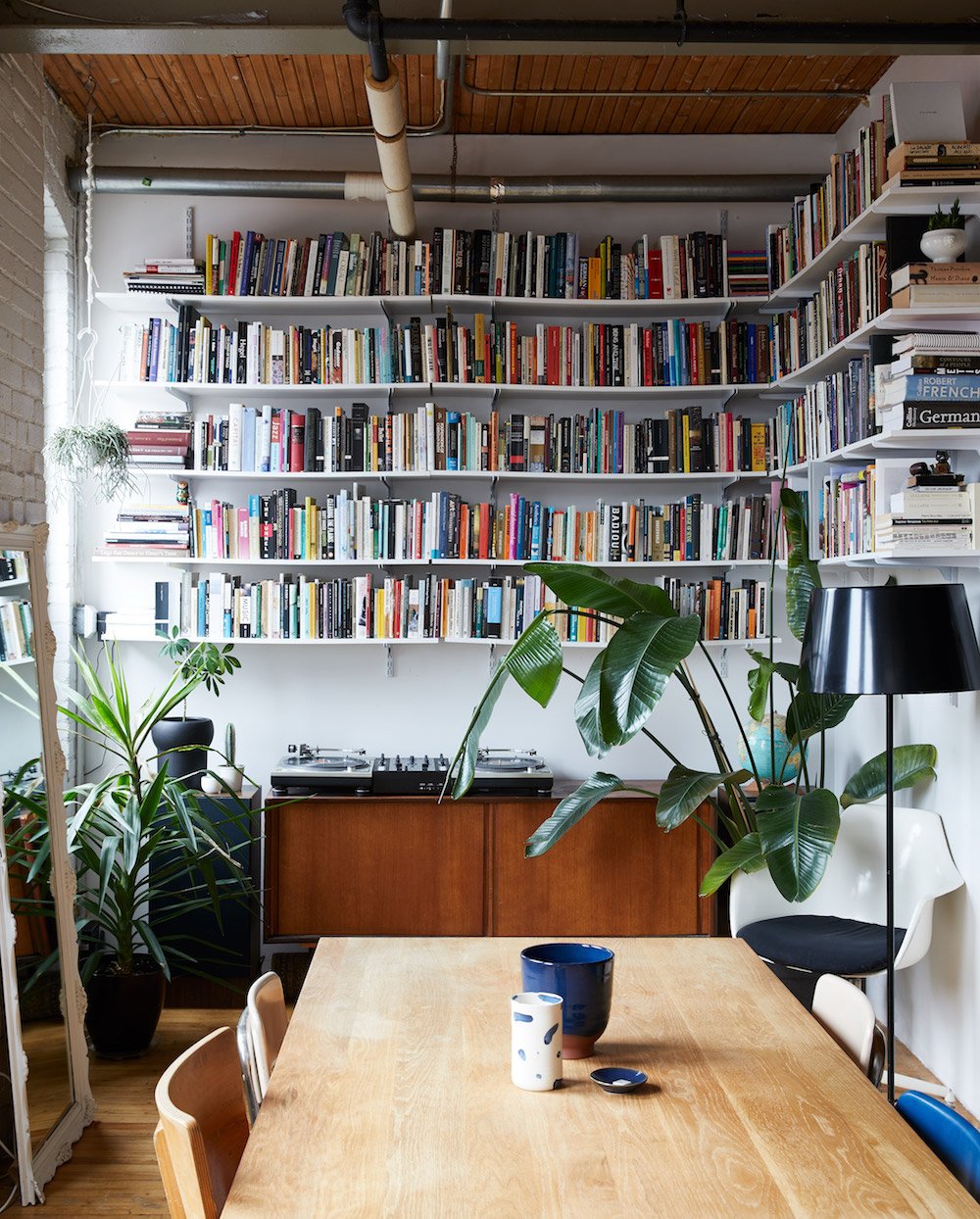 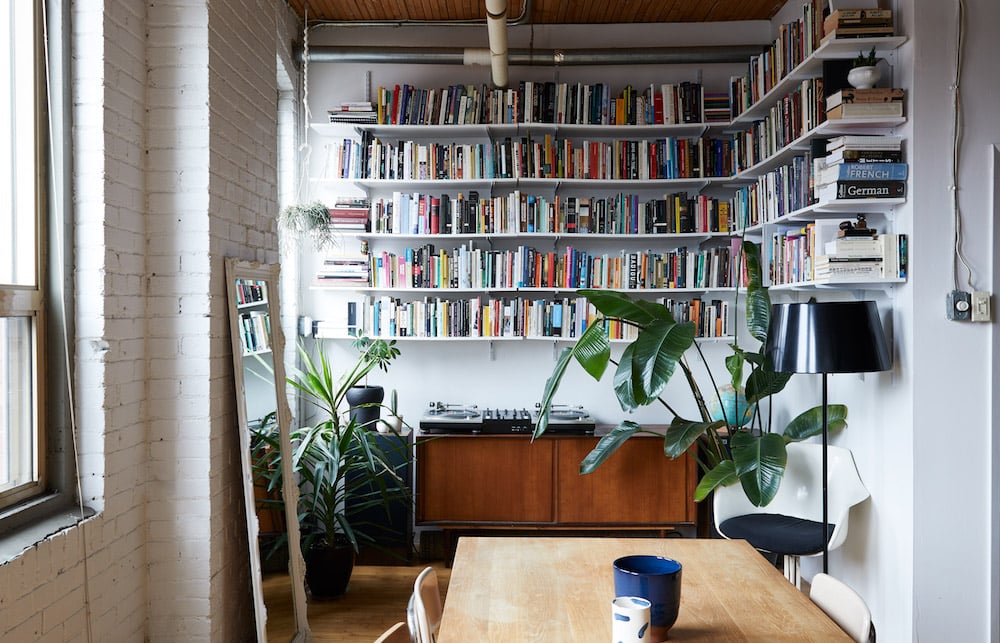 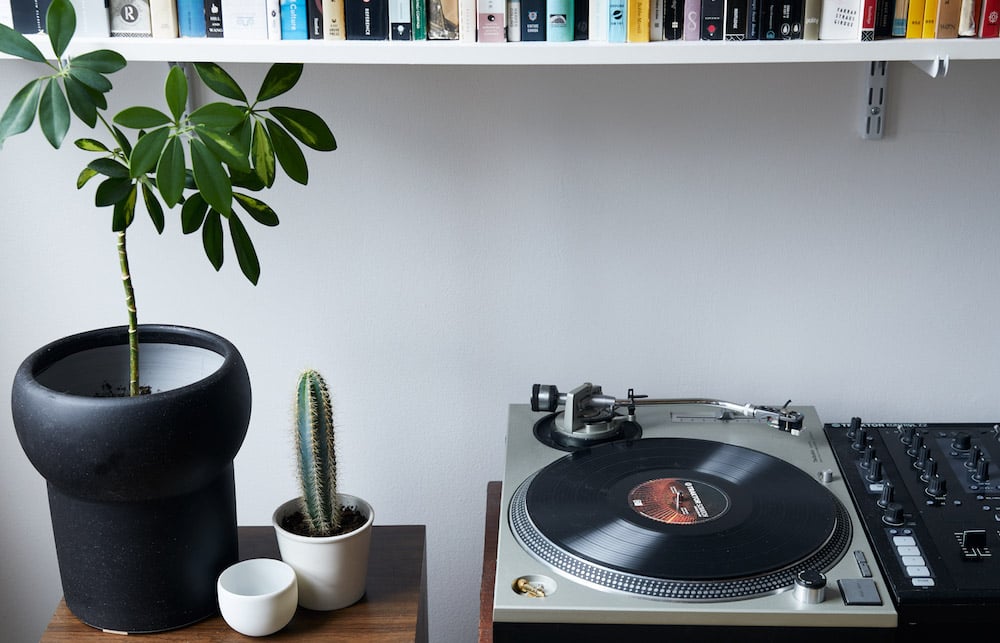 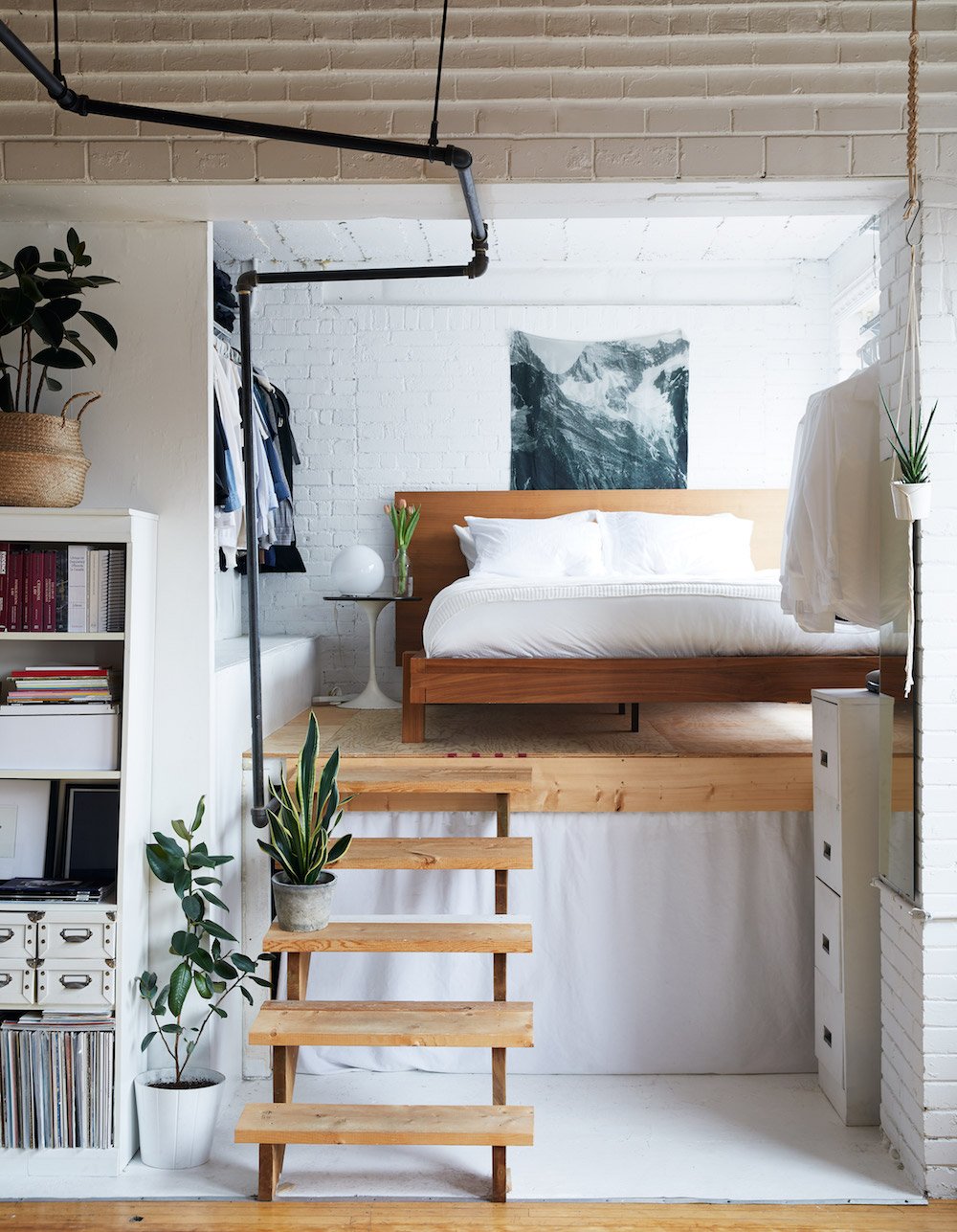 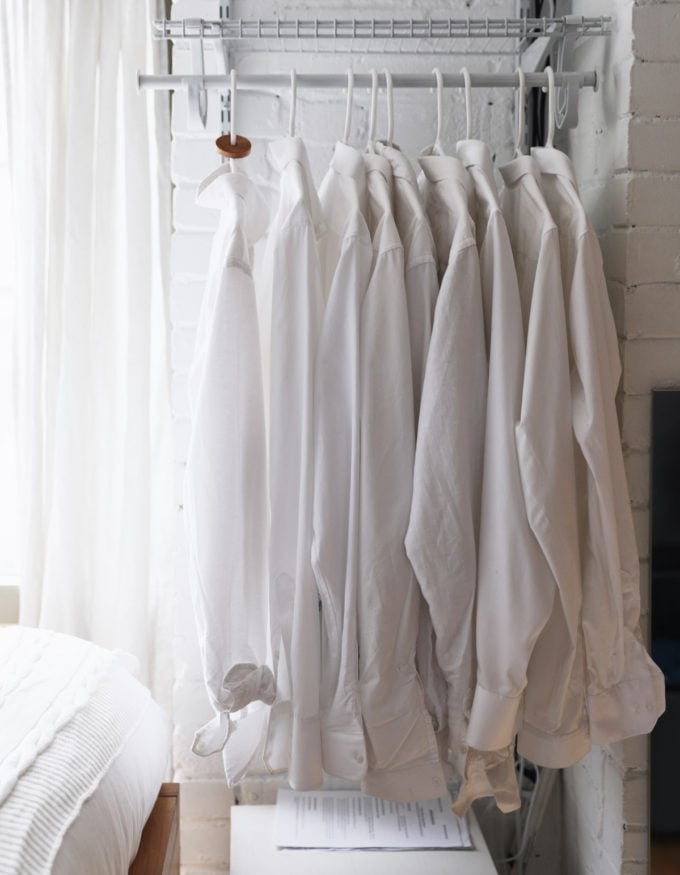 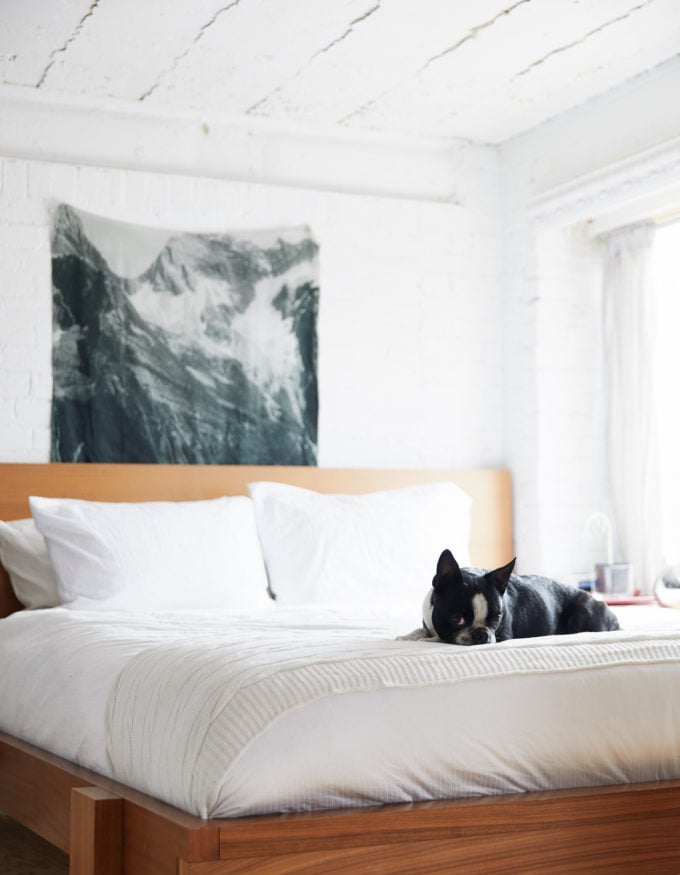 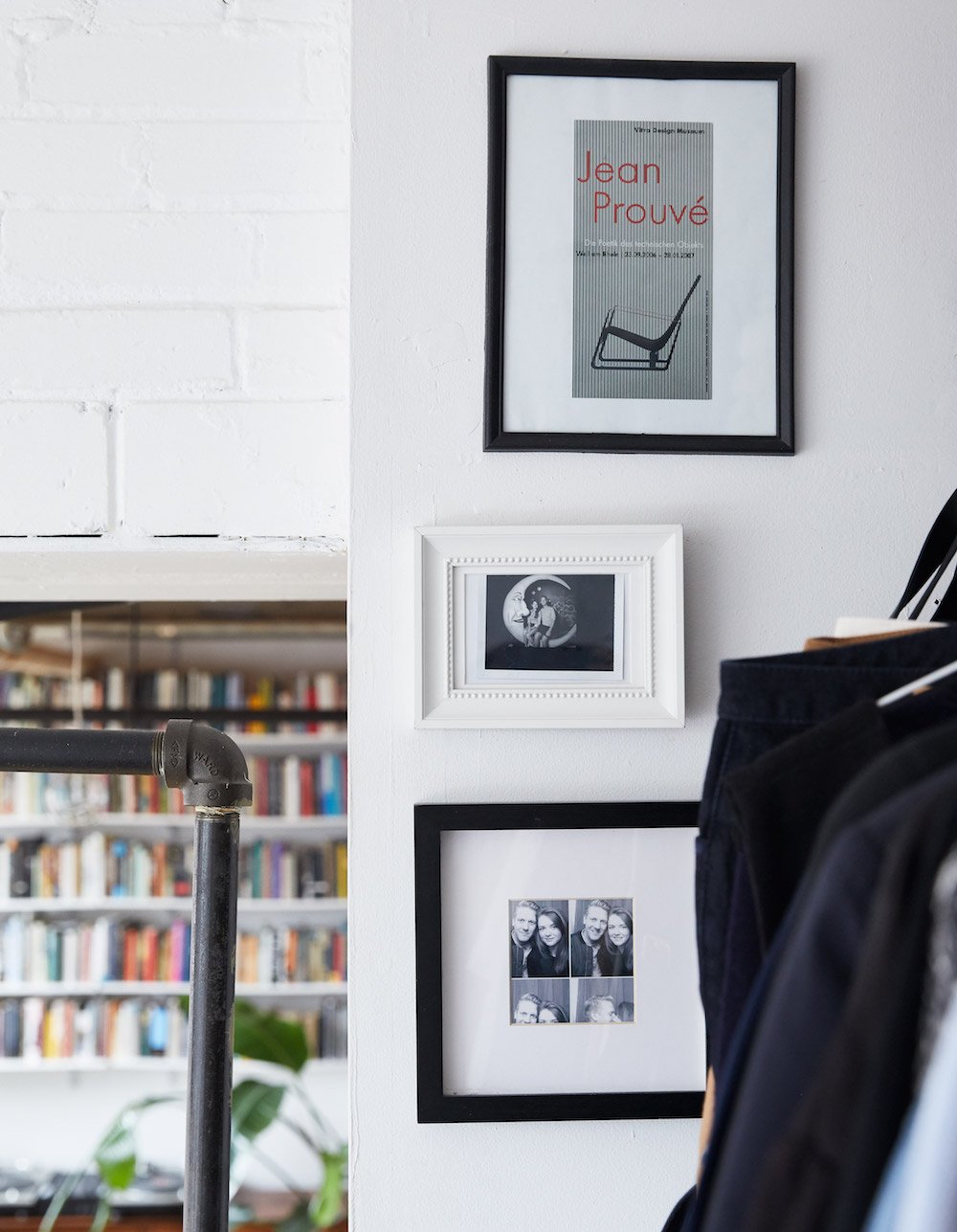 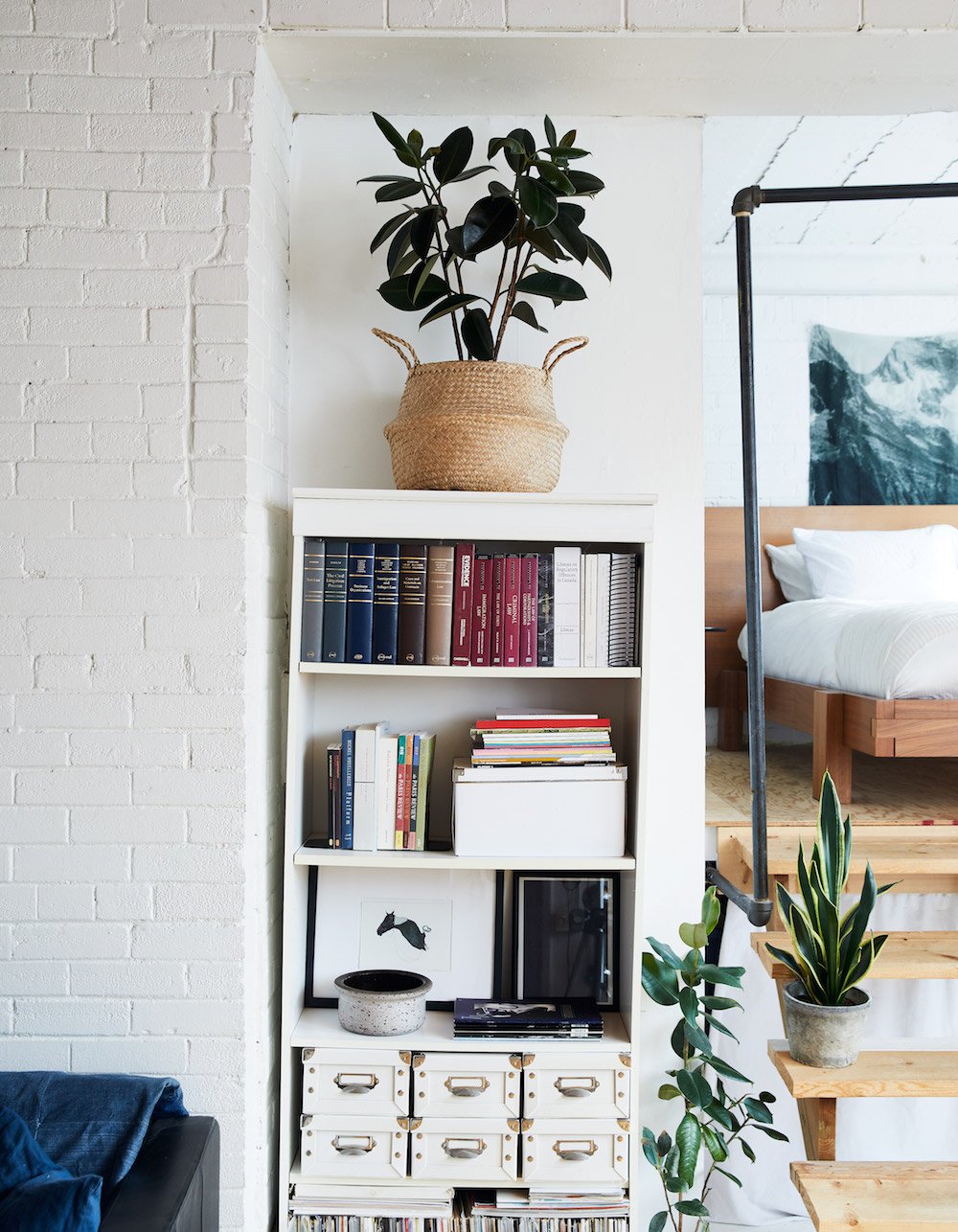 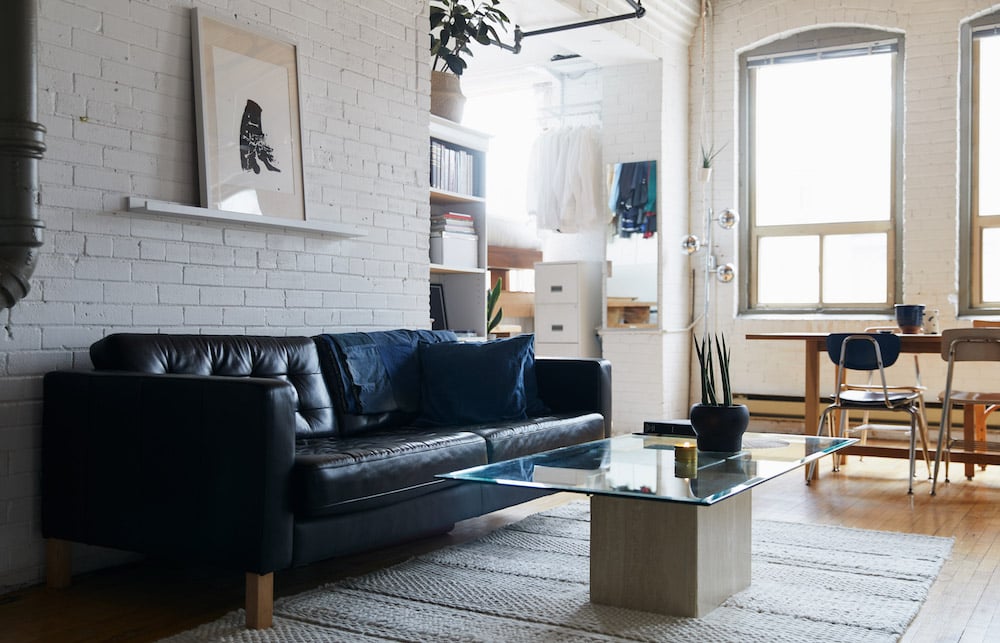 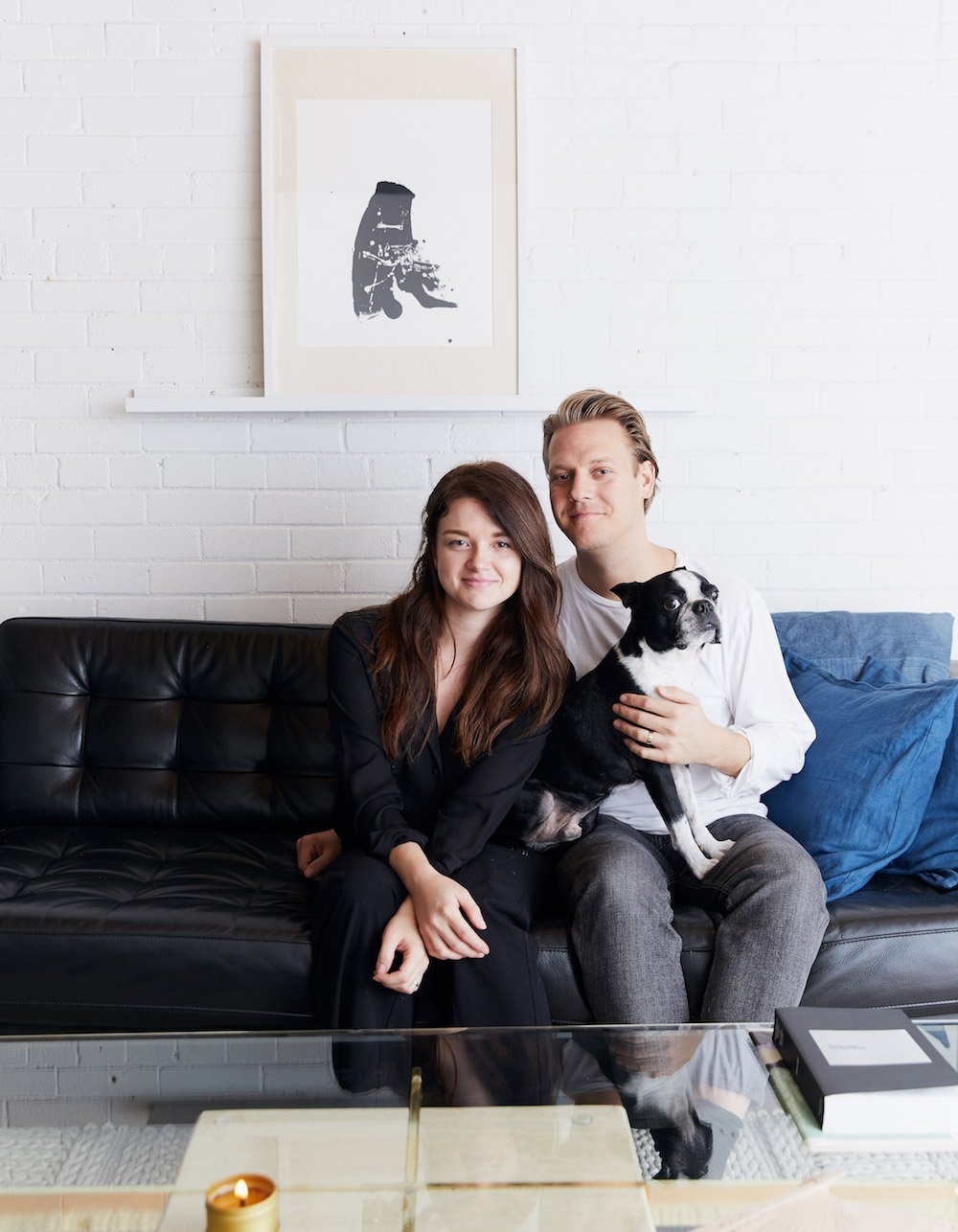 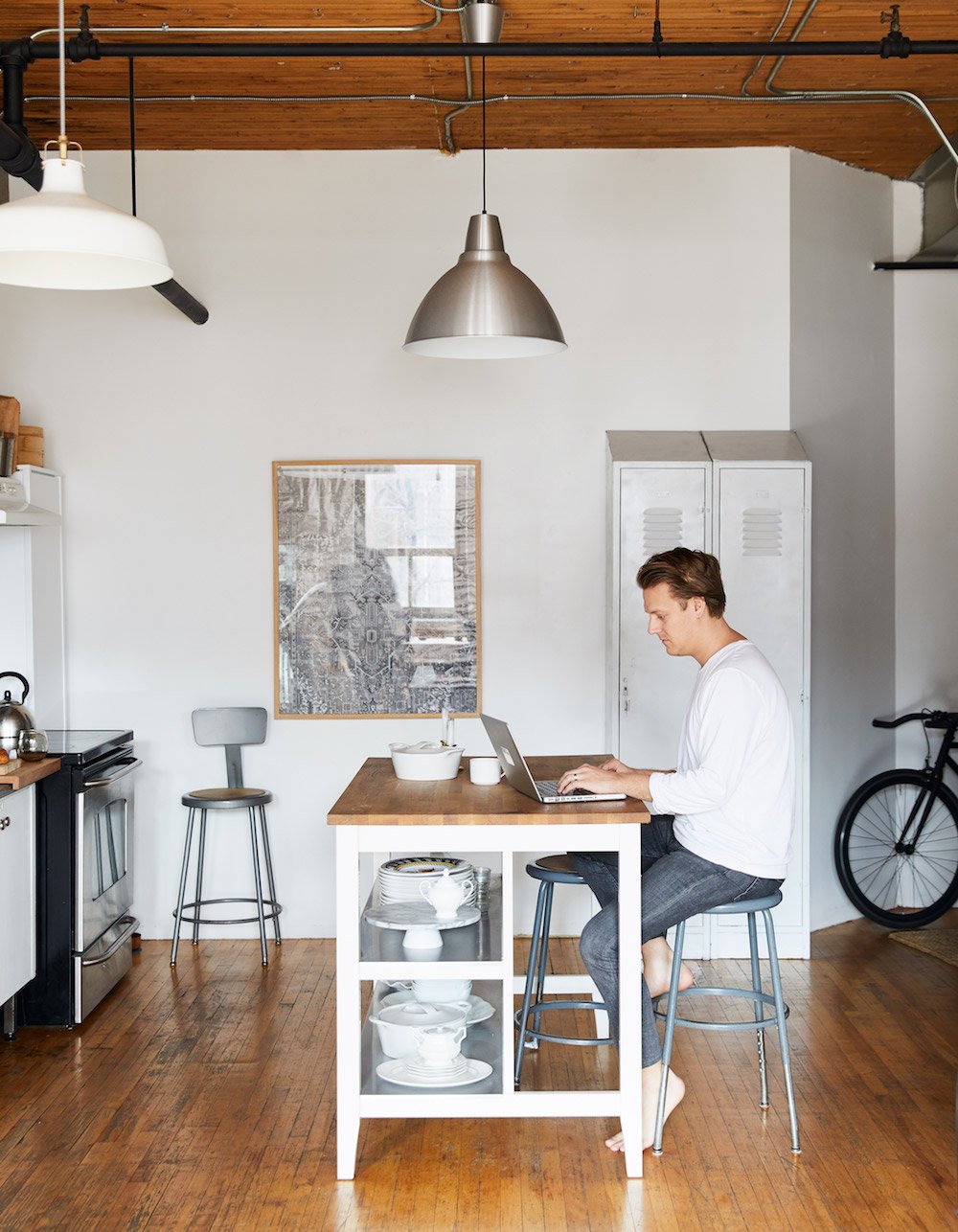 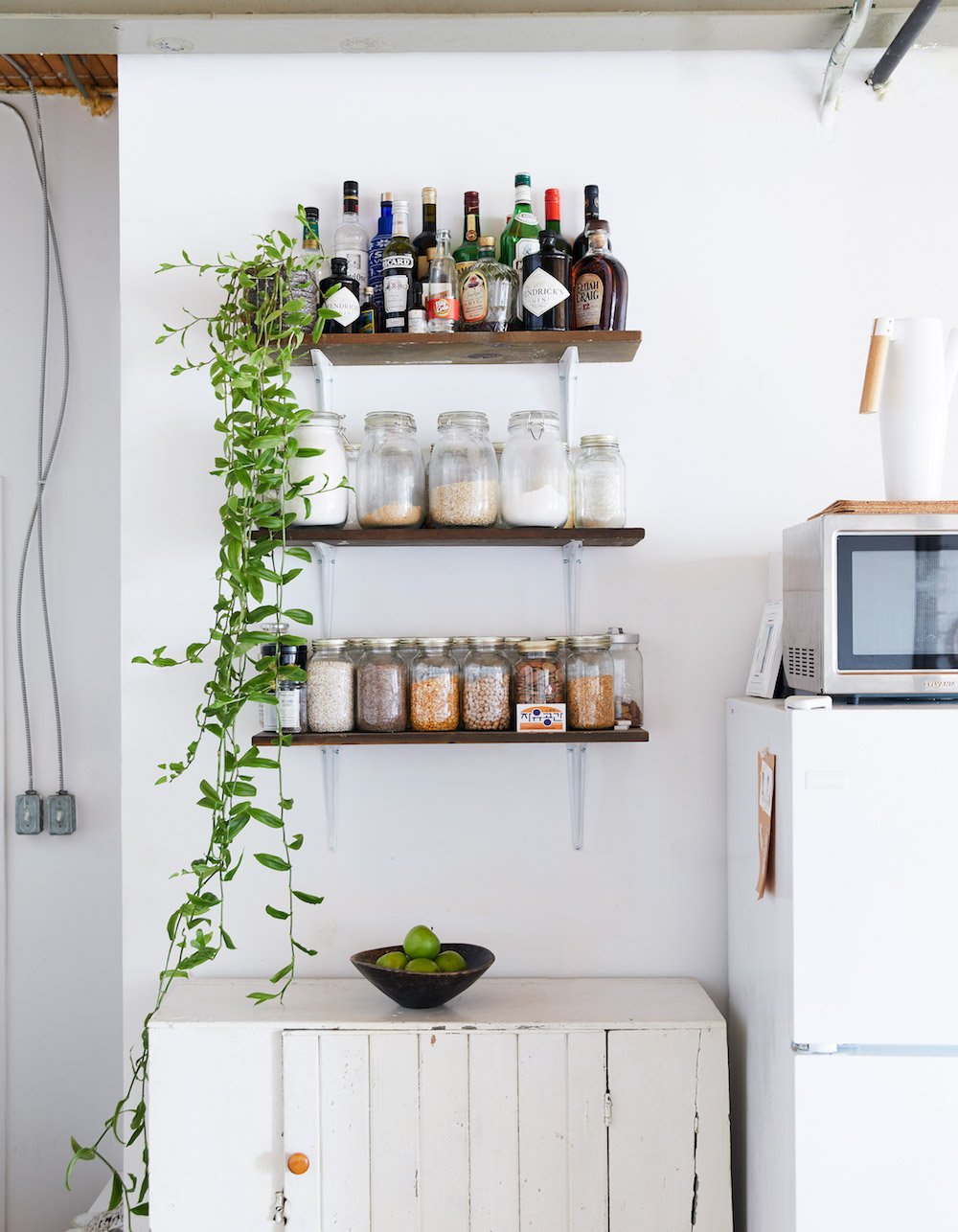 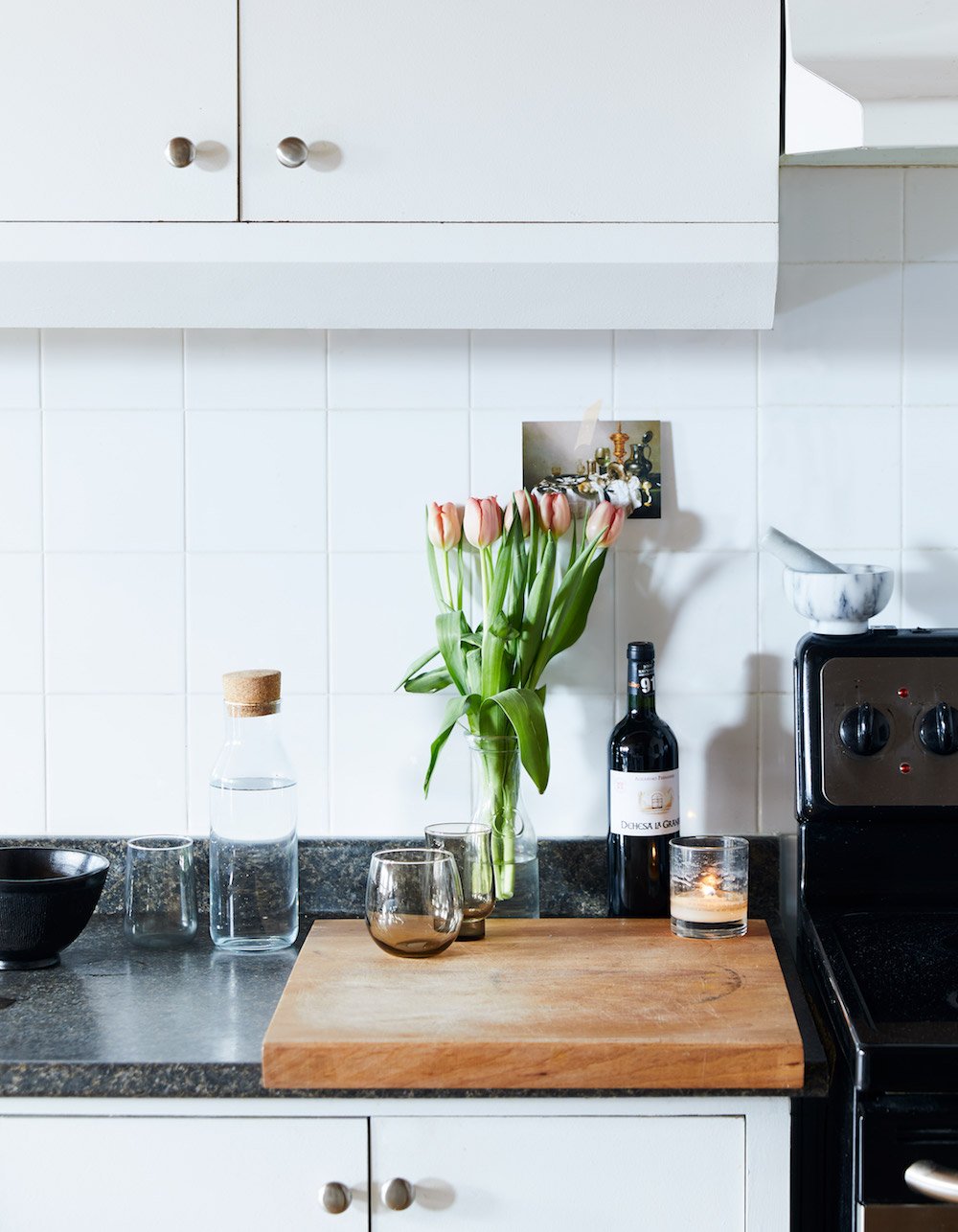 Tags: house tours
113 COMMENTS
WRITE A COMMENT
Array ( )
Design
most popular
01
My Sister’s Home Makeover
02
What Are Your Top Three Books?
03
The Ultimate TV Guide (If You’re Looking for Something Great)
04
Catherine Newman’s House Is a Joyful Jumble of Books, Games and Cats
05
Behind the Scenes: Making a Magazine Cover
May We Suggest…
By Joanna Goddard
Design
How Lovely Is This Fire Island Cottage?
June 8, 2021

I like the scientific house arrangement and lots of accents! very perfect

But where are all the black people (people of colour) houses? I would really like to see that

oh gosh, is it possible to know which building this is in toronto!? it’s so stunning!

How did you make your bed?? I want to do that in my studio but don’t know how to get started! Help!???

I come back to this tour every couple of months.
it’s the perfect combo of lived-in and dreamy.

Could some kind soul please help me? The black lacquered-looking floor lamp in their dining room/living area-who makes that lamp?! I see it everywhere on blogs; I think it is the cutest damned thing, and can not find it in real-life. Did Ikea carry it many moons ago or am I imagining that?

Love, love, love the environment you’ve created! And, I totally understand the sleeping arrangements. My BT “Lucylou” is definitely the “Queen of our queen bed….small price to pay because she’s the best!

Nice article jo… of course they are creative…

I know Canadians are art lover, we used to send a lot of artwork there especially for their interior walls. thanks a lot again for sharing such a lovely story.

nice to see a home tour that isn’t in NYC or California!

The place looks really cosy and I love the way they find ways to make their small place work. I also love it that they obviously have their own style and dont have a stylist or decorator do the job. that always ends up looking staged and cold. This home has warmth!

What wonderful space! So many clever, interesting and chic elements!-Laurel Bledsoe

Finally, a Canadian post! I recently moved back to Toronto after living in NYC for almost 7 years. Your blog helped me through many ups and downs in the big bad city. There’s no place like New York, but Toronto has its own thing going and I’m so happy to be home. Canada loves you, Jo xx

Finally, a Canadian post! I moved back to Toronto after living in NYC for 6.5 years. There’s no place like New York, but Toronto has its own thing going on and I’m so happy to be here. Canada loves you, Jo!

I love that you did a Toronto apartment! I love this city :)

I love this because Canada is now my home, and I’m really close to Toronto! I would love to see more of their styling/decor, do you have their website?

this is beautiful, omg. Also can I possibly get the dimensions for the wooden part of the loft bed space? I want to see if I’ll be able to make one of those in my room. Thanks

SO exciting to see Toronto featured here! Will have to bring this up at the next CoJ articles club in #the6 next Monday. :)

CANADA! Come to Montreal next!

Love all the books, miss Toronto. Would love to know which non-profit Chelsea works with.

Also happy to see the IKEA kitchen island looking so glamorous – I have the same!

for some reason, this reminds me of my friend’s apartment. I love how both fees minimal, but also lived-in and warm.

What a nice management of everything.

Very cute couple and a lovely, calm apartment. I love these sneek peeks!

Oh my, this is such a beautiful loft and living space. I love all of the books and I love the mezzanine bedroom. I don’t think those beautiful floating stairs would work for my toddler though…