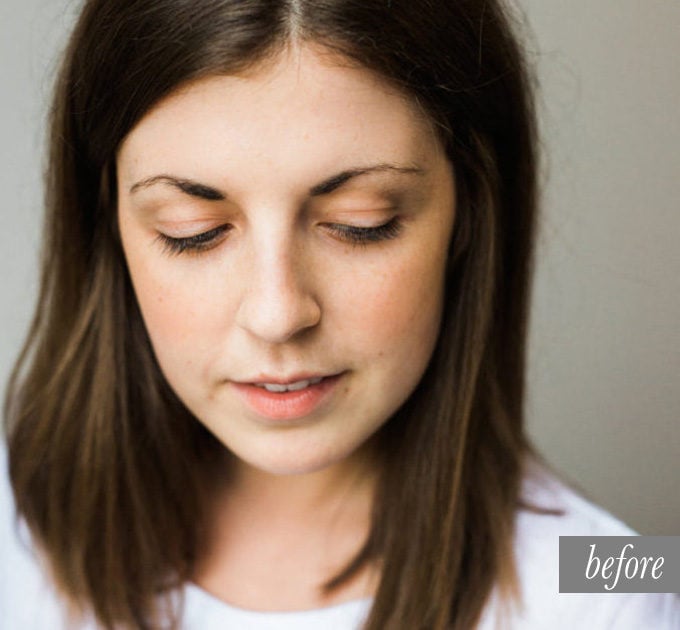 So, I realize there are more pressing matters, but can we chat about eyebrows? After discovering my mom’s Tweezerman in 7th grade, I spent the next decade zealously hacking at my brows. But then, last summer, I saw the above photo of myself, where I realized my brows were so teeny I had to squint to see them. After some online research, and a zillion screenshots of inspiration on my phone, I decided grow out my eyebrows for a year. Here’s what happened…

Cup of Jo editor Lexi told me to check out brow stylist Kristie Streicher on Instagram. Kristie basically invented the modern feathered brow look and has shaped some of the world’s best arches (like Adele!). If you’re someone that has been maintaining a thin shape for years, Kristie suggests leaving brow hair alone for an entire year. If you don’t interrupt any new growth, she says, more hairs will eventually grow closer to the brow line, allowing you to shape a fuller brow. Easy, right? (Sort of?)

The first few months, my eyebrow hair grew in opposite directions and stuck straight out. Then it started to thicken a centimeter below my actual brow line. I began to look like I had four separate eyebrows.

There were days I almost forgot about my unruly brows. And then there were days I wished I could tell strangers, “Yes, I know my brows are doing that. Please forget you saw this.” But months passed and my eyebrow hair finally started to grow in the same direction along the brow line. Then on a summer afternoon, Lexi leaned over to my desk and whispered, “Stella, your brows are ready.” I had made it.

After a year, before any plucking or shaping 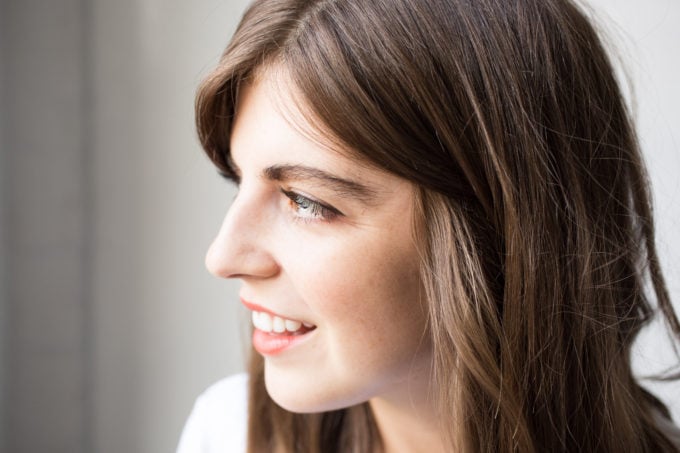 My eyebrows were starting to crawl down my face.

I was excited to get an appointment with Bob Scott, known for shaping full and natural-looking brows. He learned everything about tinting and tweezing while assisting Kristie Streicher. Also, he has ridiculously beautiful brows. Mine were in good hands. 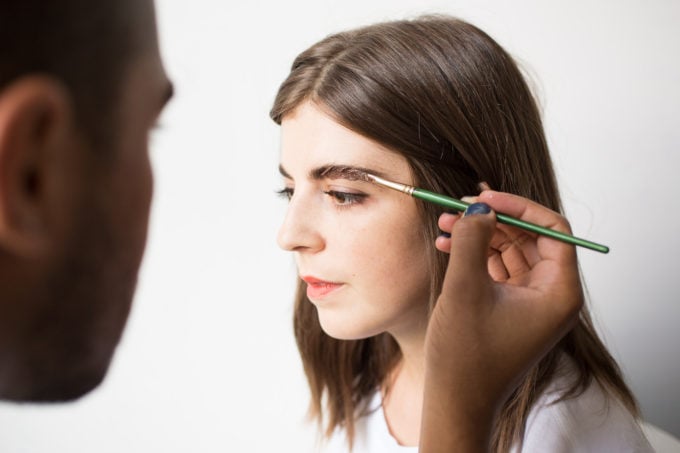 First, he tinted my brows to darken all the fine hairs and unify them. Then he carefully tweezed, emphasizing that it’s more about the hair you leave than the hair you take away. He shaped the ends by creating a feathered, staggered line, rather than a perfectly clean and straight one, and brushed the inside ends of my brows upwards. 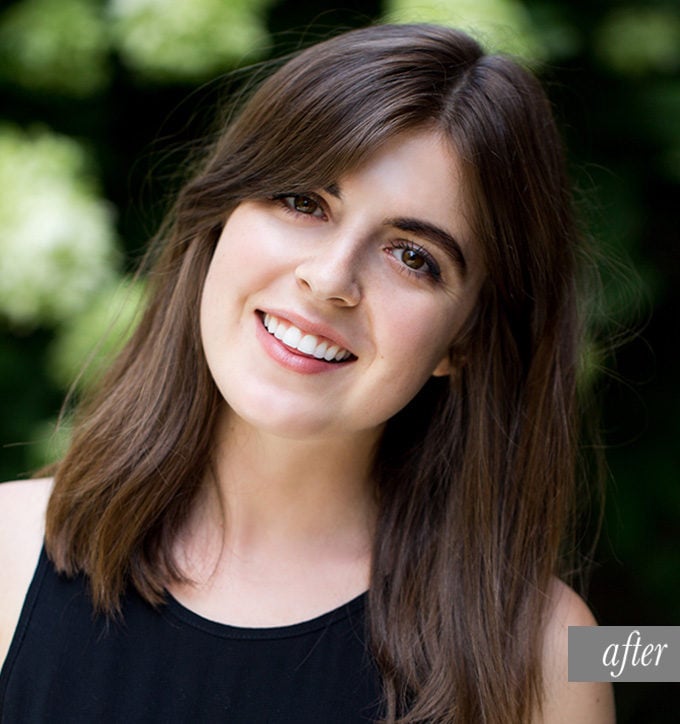 After my appointment, I felt like a new person. When I visited my family in Missouri, my mom took one look at me and said, “You moved to New York, and came back with eyebrows!”

Since then, the upkeep has been surprisingly easy. Every day, I apply a couple upward swipes of Boy Brow to style them into place and I’m done. And now that my brows make such a statement and frame my face, I’ve been wearing a lot less makeup overall.

If you’re going for thick brows, too, here are a few more tips I learned from Bob:

Try a brow-enhancing serum. It stimulates the growth and speeds up the process. Bob recommends using Grande Brow every night for six weeks (you have to be religious about it!). He sees the biggest difference in eyebrow fullness when his clients try this.

Tweeze every six weeks. If you’re not constantly tweezing and growing out hairs, all your hairs will get on the same growth schedule. Slanted, classic tweezers (Bob recommends this pair) allow you to be specific with the hairs you leave behind and let you groom with more control. Tweezing is also less irritating than other hair removal forms.

Your stylist’s brows tell all. If you’re looking for an eyebrow stylist, check out their own brows. This theory applies to everything — haircut on a hair stylist, makeup on a makeup artist.

Sisters, not twins. If your brows don’t match, that’s totally fine. Everyone has a hairier brow, says Bob, so just aim to find a balance. Like Abbi from Broad City said, “I figured out my eyebrows: They’re sisters, not twins. They need to be treated as such.” 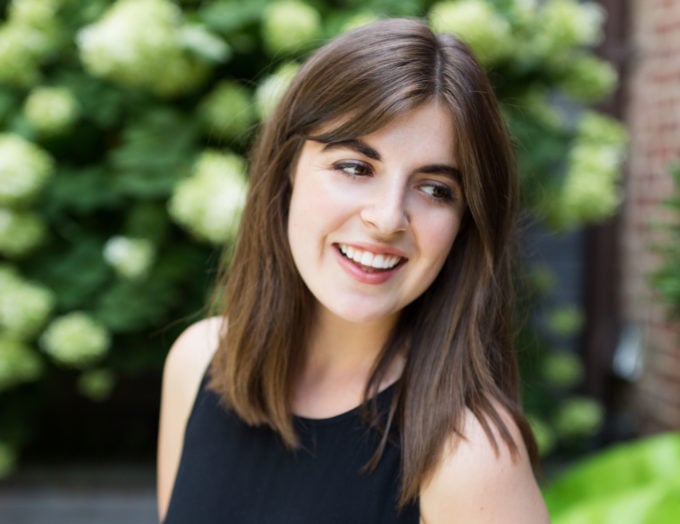 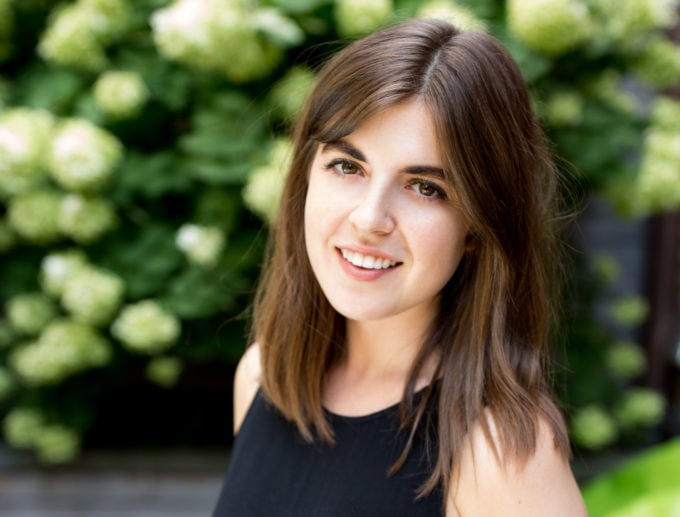 What are your brows like? How do you take care of them? Are you into it, or do you not really care? :)

P.S. Three tricks for parting your hair and how to make skin glow.

(Process photos by Christine Han. After photos by Ana Schechter.) 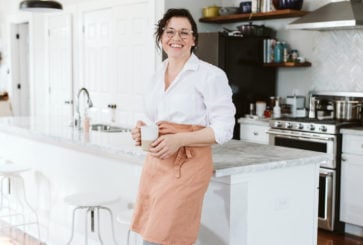 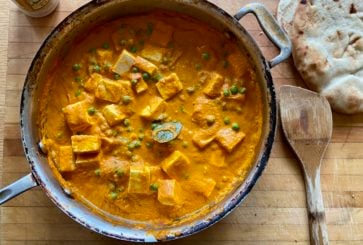 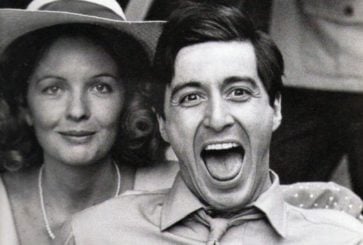 DESIGN
What Are Your Top Three Movies of All Time? 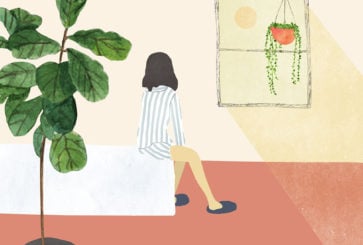 RELATIONSHIPS
“I Didn’t Have Sex for the First Two Years of Marriage.”