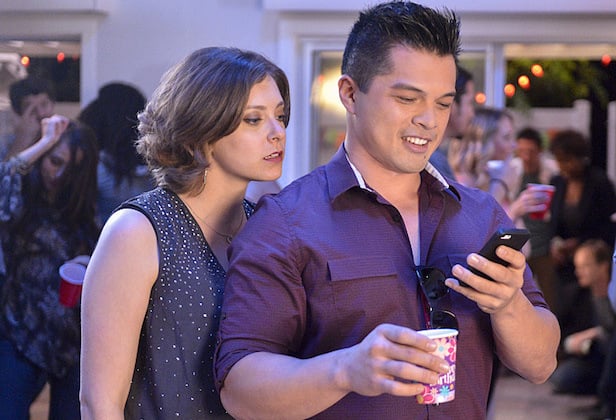 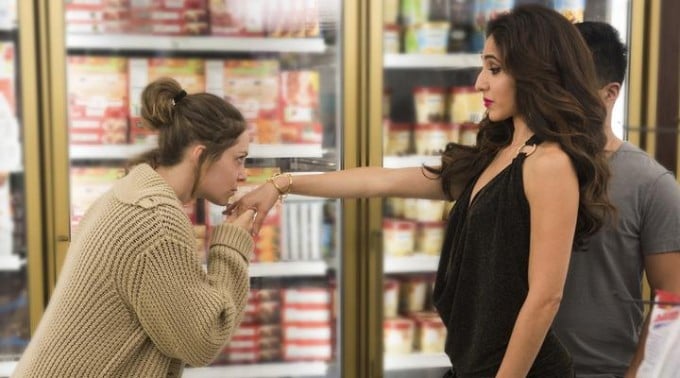 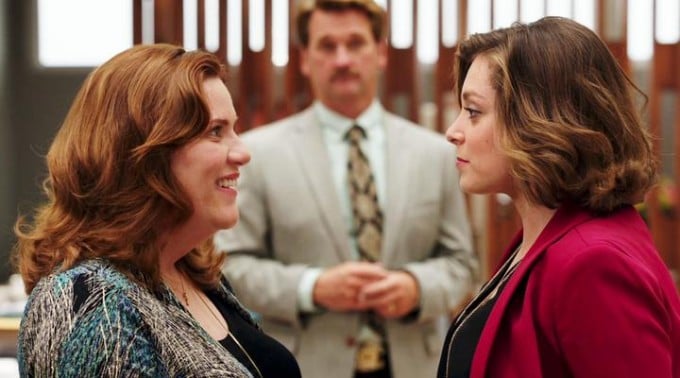 Have you been watching Crazy Ex-Girlfriend? The title and posters initially made me wary (would it be vapid? sexist?), but when the New Yorker‘s rave review called it a “funky, off-the-radar sleeper,” I decided to give it a try. Turns out, the show, created by two women, is 30-Rock-level smart and hilarious.

Crazy Ex-Girlfriend tells the story of Rebecca Bunch, an unhappy Manhattan lawyer, who bumps into her old summer-camp fling on the street. When he mentions he’s moving back to his suburban hometown of West Covina, California — where everyone is happy, he says — she quits her job and (unbeknownst to him) moves there, too.

The show is a “skewed take on romantic comedies, where love conquers all and happiness abides,” writes Lorne Manly in the New York Times. Says co-creator and star Rachel Bloom (who won a Golden Globe earlier this month): “This is the dark flip side of that.”

The creators also play with the social pressures on women: “You’re supposed to have it all, but also you should give everything up for love,” Bloom told the Times. “But also know what’s your zodiac sign. But also you should be substantive.”

It’s fresh, diverse and very, very funny. I love how so many of the new shows (Master of None, Broad City) are so fast-paced and innovative. Anyway, I’d highly recommend it. xoxo