Gift Guide #7: Your Awesome Dad Who Still Calls You By Your Childhood Nickname and Always Fixes Your Bike When He Comes to Visit.

Rugged sweatshirt, $40, for his outdoor adventures. (This one is also nice.) 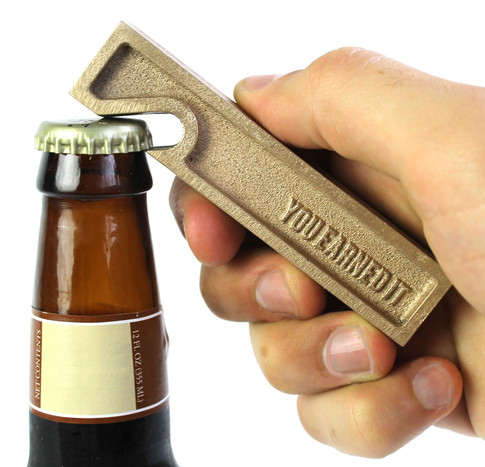 Bottle opener, $28, with a six-pack, for everything he’s done over the years. 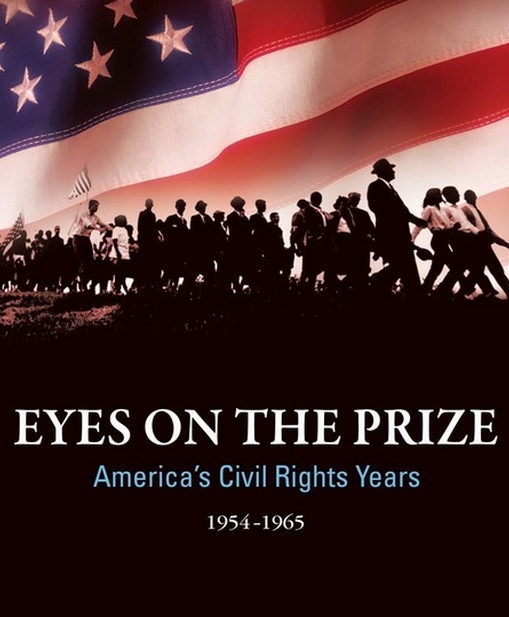 Eyes on the Prize documentary, $24, which was called one of the “essential documentary series of the 20th century,” and although the events talked about happened 50 years ago, it still feels as relevant as ever today. 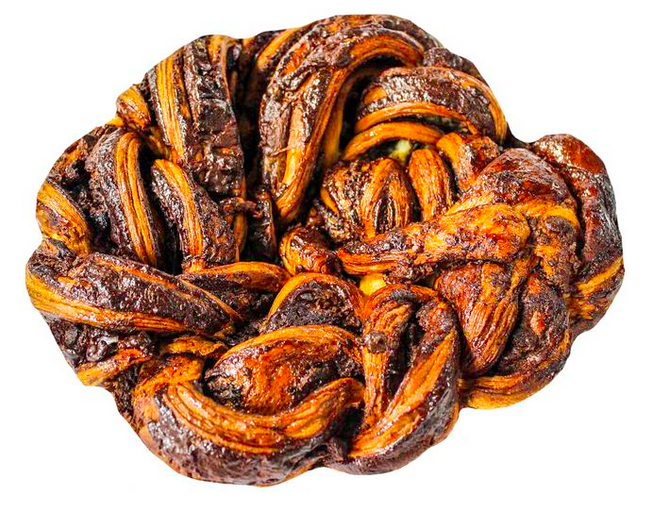 Chocolate Babka Pie, $49, because as Elaine Benes says, “You can’t beat a babka.” 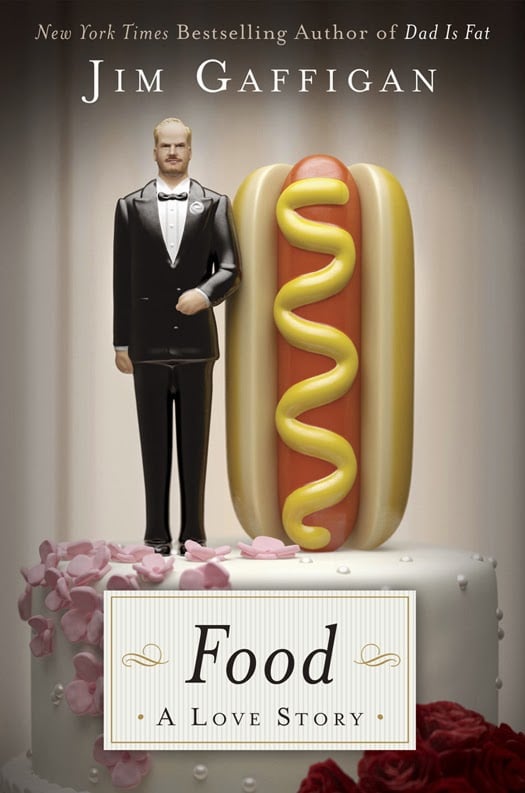 Food: A Love Story, $16, with laugh-out-loud anecdotes by comedian (and father-of-five) Jim Gaffigan. 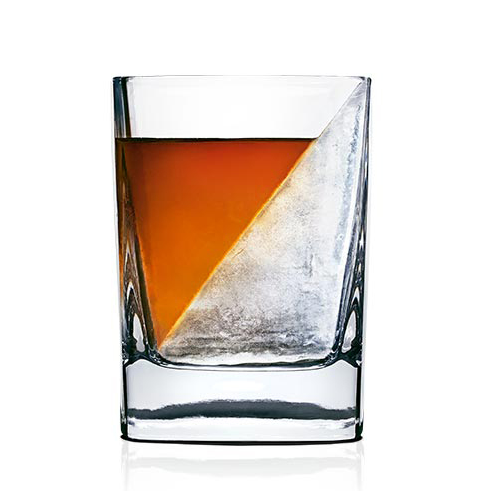 Whiskey wedge, a genius ice mold that keeps drinks cold without watering them down. $17. 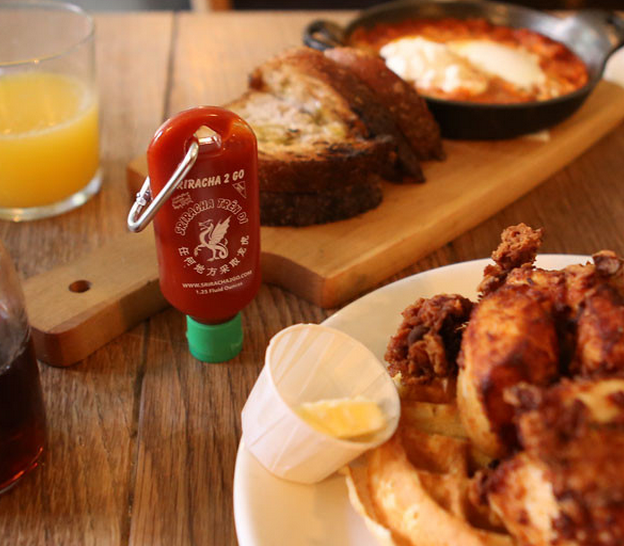 Sriracha-to-Go Keychain, $7, because he won’t eat anything unless it’s on fire. 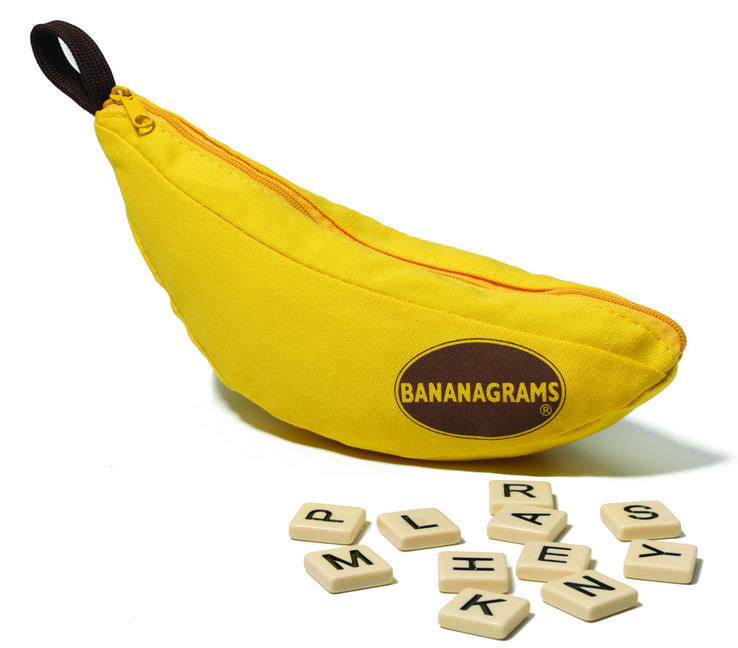 A crowd-pleasing game, $14, to play together during the holidays. (This game also got fantastic reviews; and I just ordered this nerdy one because I secretly think it looks fun.) 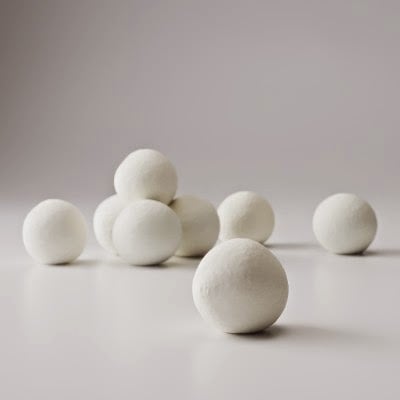 Crunch snow ball stress reliever, $32, to keep on his desk. 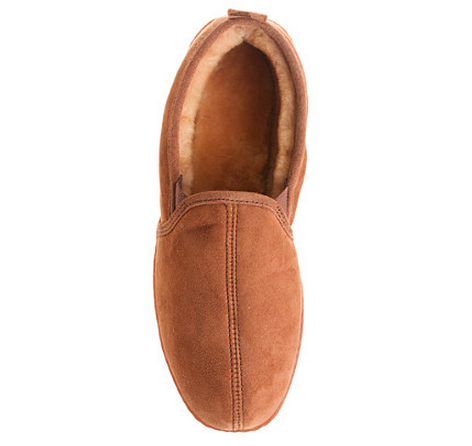 Shearling slippers, $88, because they’re the Classic Dad Gift for a reason. (On sale here.) 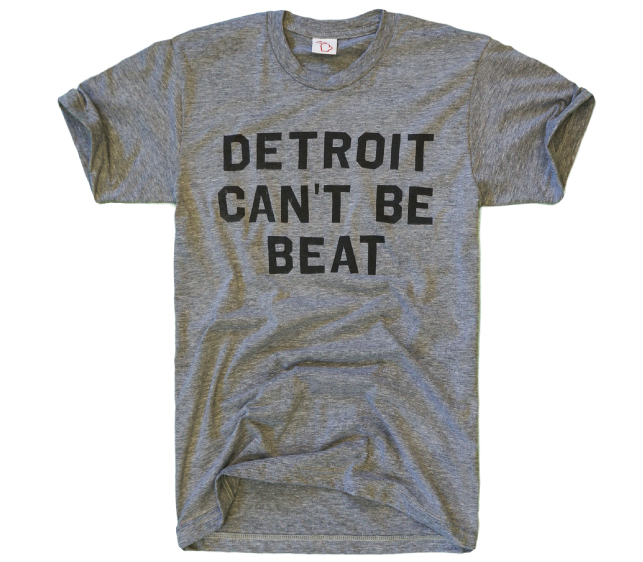 Detroit tee, $28, plus a plane ticket home. Yes, Michigan! (These state tees are cool, too.)

(Sriracha via A Continuous Lean. Babka via NYMag. Documentary via Kottke)

Tags: 2014 holiday gift guide, gift guide, gift guide 2014, gifts for dads, gifts for guys
37 COMMENTS
WRITE A COMMENT
Design
most popular
01
My Sister’s Home Makeover
02
What Are Your Top Three Books?
03
The Ultimate TV Guide (If You’re Looking for Something Great)
04
Catherine Newman’s House Is a Joyful Jumble of Books, Games and Cats
05
Behind the Scenes: Making a Magazine Cover
May We Suggest…
By Joanna Goddard
Design
2020 Gift Guide for Dads
December 1, 2020

Re: whiskey stones –
http://whiskyadvocate.com/whisky/2012/04/11/whisky-stones-do-they-rock-or-not/
Long story, short: They’re pretty much useless, but are often given to whiskey drinkers by people who don’t drink whiskey.
Much better would be a small (or large!) bottle of whiskey from a craft distillery! Johanna – Michigan has some good ones!

These are great, but I like my whiskey watered down a little – or, if not, then I want it room temp. I don’t know many people who like whiskey cold but neat!

Sriracha2go, perfecto. I like the idea of SET also. Thanks for the suggestions.

My favorite t-shirt company to rep my home state is Stately Type…Great gift ideas and I wear my Idaho shirt with honor! And I’m not paid to say any of this!

The Sriracha is awesome! It’s always hard for me to think of what to get my dad, because it seems like he’s got everything he needs! I guess the trick is to find something he never knew he needed (until you gift it to him) -Audrey | Brunch at Audrey’s

speaking of state T’s this Michigan company has my favorite ones! I have “Smitten with the Mitten” and “Michigangster” check them out here

SET is the greatest game of all time! Not to brag, but I was the SET champion in my high school math class, so it holds a special place in my heart :)

I think one of my favorite parts of your gift guides is how you describe everyone on your list. I’m totally adopting it this year. I think we don’t tell the people we love often enough what we love about them.

I just ordered the whiskey wedge for my hubby and his buddy. They’re gonna LOVE it! I also ordered a ton of goodies from Mouth for my parents. They have SO much stuff in their house already, so food items make the perfect gift!

Thanks for all of the ideas! I love your gift roundups!

I feel like SET was a test that I passed when I first meet my husband…and I passed because I love it too!!

Fun ideas! Have to say that $7 for that Sriracha key chain is totally insane when you can buy a WHOLE 16 oz BOTTLE for $3……

I immediately ordered the Sriracha key chain – genius! My husband is obsessed with Sriracha and I think this is going to be the best gift I ever gave him (besides our 3 children)! Thanks for the awesome tip!

I love SET!!! My friends and I go through phases where we play it for hours and hours! I’m sure you’ll love it!

Good list… I always find dad gifts are the hardest to figure out. For me, it tends to a leather something or other, wallet, bag, briefcase, etc. Or a watch.

your gift guides are the best !!!

I def just ordered the Sriracha to go keychain for my dad. It’ll b right in time for russian xmas as the stock is on back order

My family played the Set game a lot growing up! Good find : )

I had SET as a kid–it’s super fun!