How Long (or Short) Was Your Labor? 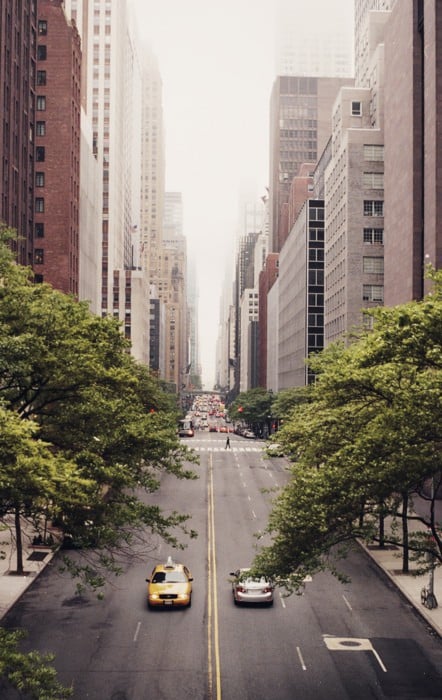 While we’re on pins and needles waiting for our second baby to finally arrive, I’m curious: How quickly did your babies come, once you were in labor? A friend of a friend told me the freakiest thing the other day…

She was pregnant with her second child. When her water broke, she and her husband got their things together and hopped in their car to drive forty minutes to the hospital. Her contractions increased fast and furiously, and by the time they reached the hospital, she was so far into her labor that THE BABY’S HAND HAD POPPED OUT!!! How insane is that? She said she was totally traumatized—I mean, she had been in the front seat of the car driving wildly through Manhattan! Can you imagine?! What a hero she was.

And another crazy story: Jenny was walking out the door to the hospital to deliver her third child when she realized that the baby was coming immediately—so she turned right around and delivered her while lying on her living-room ottoman!

On that note, my doctor recommended that we get to the hospital as quickly as possible. “You know those scenes in movies, where women are delivering babies in cabs or as soon as they arrive at the hopsital?” she told me. “Those are second babies.” Apparently women’s second babies typically come much more quickly than their first. Your body is just ready to go, I guess.

Toby’s labor lasted 14 hours from the first big contractions to the moment the doctor placed him in my arms. The time flew by, though, since I was in such a zone. I remember feeling like the hands of the clock were spinning around like in a cartoon.

This time around, I’m hoping that we’ll have time to get to the hospital without any troubles. The tricky thing about living in Manhattan: a) we don’t have a car, b) cabs can be hard to find when it’s raining (side note: rainy forecasts every day this week!) and during morning and evening rush hours, and c) even once we’re in the cab, it could take us as long as an hour to get to our hospital since it’s 75 blocks from our apartment with lots of traffic jams and red lights along the way. All this to say: Please wish us luck!

I’m curious to hear: How long was your labor? Very long? Very short? Somewhere in the middle? If you have a second baby, was it faster than your first? Any delivering-in-the-cab stories out there? :)