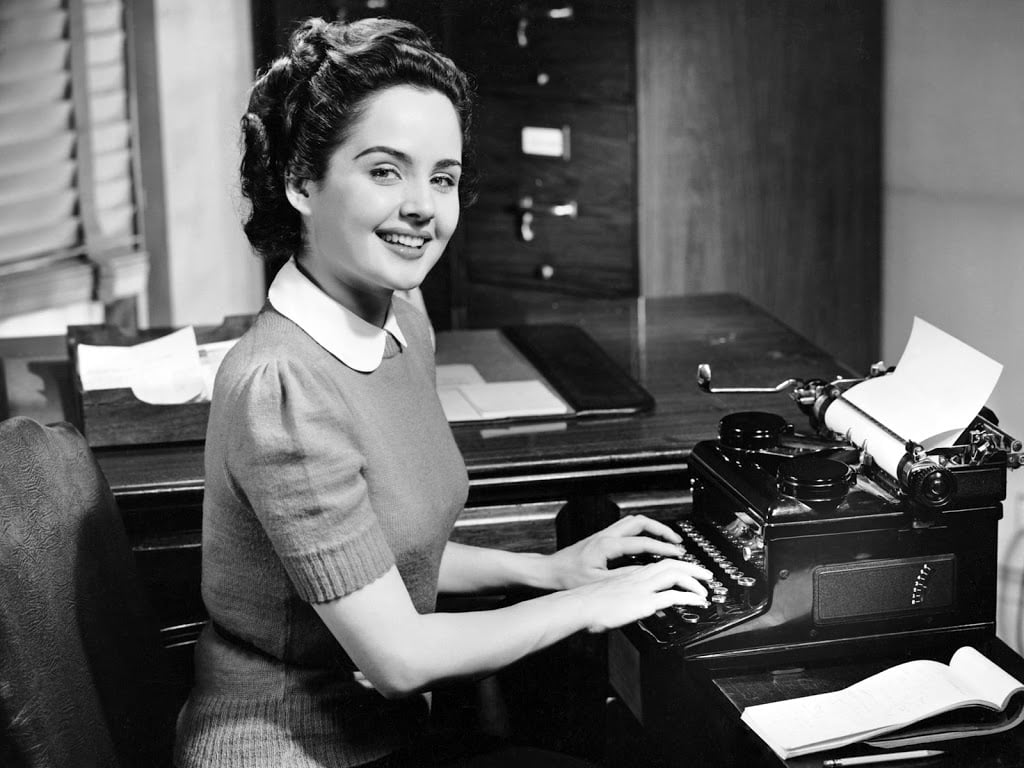 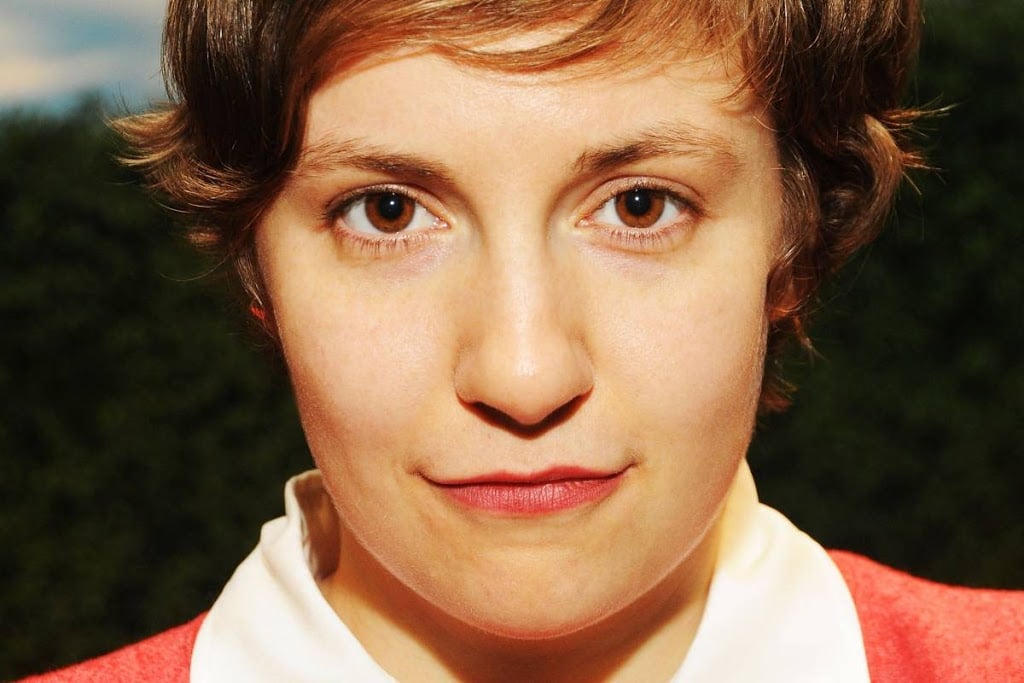 Tags: career interview, tv
278 COMMENTS
WRITE A COMMENT
Relationships
most popular
01
Seeing My Body With Fresh Eyes
02
11 Wedding Dos and Don’ts
03
How to Write a Condolence Note
04
A Love Letter to My Anti-Anxiety Medication
05
How to Be a Better Listener
May We Suggest…
By Harling Ross
Relationships
The $20 Item That Changed My WFH Game
September 17, 2020

I would never use XOX in a work email! Maybe on the West Coast we are more reserved. Most emails I just finish with Thanks or Thank you as a closing. If I’m going for a light hearted tone I might throw in a :) . But I would no more use XOX than I would “love” or “love you.”

i usually just go with a <3

I don’t think xoxo is a good idea. If a women signs that to a married man I think his wife might not like that. You should have respect for that person.

oh gosh! i only use XO to my boyfriend!

I do not use xoxo, but always love it when my lovely British friends do.

It’s funny, ’cause I’ve never experienced it here in Denmark. Most people sign their emails either with their names only or with a “med venlig hilsen” which sort of translates to “best wishes” (hilsen is more like “give my best” and venlig is kind) but a bit more formal. You would NEVER sign your emails with XO, as in you would never write “hugs and kisses” – at least, not unless you’ve been to the U.S. I think.

I never sign a letter xo unless I might kiss that person. And if I received xo on a note, it should be from someone I would be ok kissing back.

I never sign my emails with xoxo, but after reading this article I believe I will for my less formal/professional emails. I usually just sign off with “Renee” but I now believe that is a little arrogant. It makes it seem as if by signing off with my name that I feel my request or statement should carry more weight. Signing off with xoxo is the equivalent of batting your eyelashes or calling someone “Sugar-pie,” “Sweetie-pie,” or “Honey.” You might make them uncomfortable, but they might feel like a jerk if they don’t comply. Might become part of my “please do this” strategy. Thanks!

I find that signing “xoxo” is very unprofessional. I would feel uncomfortable if a coworker signed an email to me with that.

i hate it, that and LOL as well. . i am more ahahaha and “love” kind of girl and then only to people i know

I used to never use “xo” in my emails, but when I came into the blogosphere, it was everywhere! So I contemplated using it for the first time. It felt strange, to be honest, and I almost didn’t like it. But it grew as a sign in affection to others, including those I didn’t know. After all, in my Mexican culture, it’s perfectly normal to hug and kiss someone you know or just met. So I decided to try it and it stuck.

totally agree!! i sign everything with a little ‘x’and i too feel mean when i don’t include one, even to my awful bank manager!! mel x

I’ve never sent nor received an email with “xoxo” as the signature. I had no idea such things were happening.

I include XOXO on the notes I leave in Scout’s lunchbox every day. That’s about it.

The only place I have ever heard of xoxo as an e-mail sign off is on Gossip Girl. I have never seen someone add that to a message in real life.

I have never heard of people using this for business, and it seems really inappropriate. I can kind of understand the yoga instructor’s comment as it’s probably more relaxed and all, but it just seems weird, and as though men were signing emails this way out of nowhere at work it might be taken strangely.
The only times I see xoxos used anymore is on notes between parents and kids or friends.

Seems unprofessional. I’ll stick to “Thanks!”

I also think that ‘xoxo’ is absolutely OK for close friends and family, but completely inappropriate for business or strangers.

I work in a pretty relaxed atmosphere in the arts, and I have never seen an email signed ‘xoxo’ and if I did I would be VERY confused.

Jo, you might want to save this signature for your family, friends, close business associates, and the blog.

it’s so interesting. if someone doesn’t end with a x, i know they’re pissed off with me! x (not pissed off)

I sometimes do with people I know very well, but not for work things. On the flipside, my boyfriend puts <3s at the bottom of all of his emails, work included. We were working together when we met, and I remember noting that as a little odd. Now I just find it endearing!

It seems very personal for a business email. Also, it reminds me of this sketch
That Mitchell and Webb Look-xx