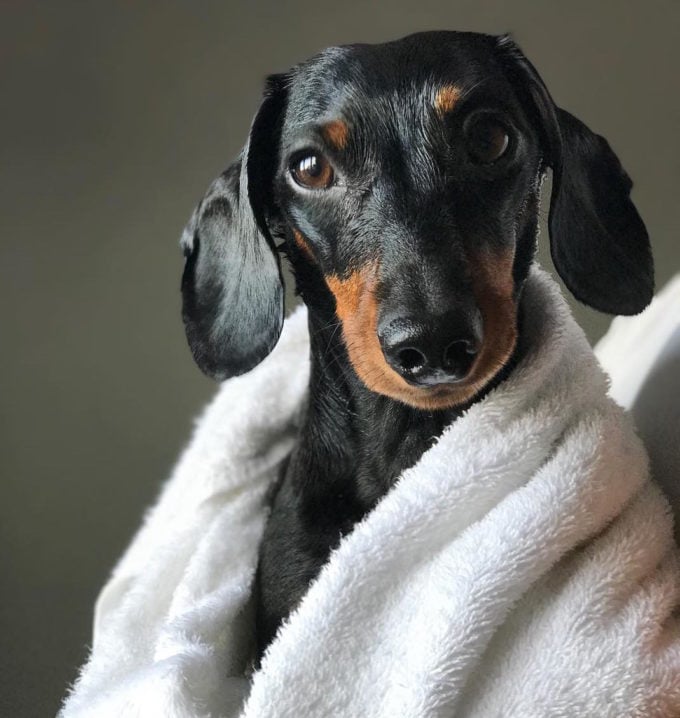 I am not what you’d call a “TV person.” In my twenties, I had a screen so tiny that anyone who entered my apartment immediately made fun of it, followed by years of owning no TV at all. Even so, one of my very favorite things — and conversation topics — is “bad” TV…

You know the kind I mean. While some shows are educational or gripping or brilliantly written, others are simply entertaining. Dating shows. Morally depraved reality shows where you wonder what the producers were thinking. Game shows where you have no hope of learning anything. Holey Moley.

Sometimes, shows are good because they are bad. Which, in the end, just makes them good.

A not-so-guilty pleasure show can take many forms. Maybe it’s a show that seems out of character. Maybe it’s a little embarrassing. While it isn’t something you’d advertise on a dating profile or bring up at a dinner party, it is always fun to talk about. (I love to ask it of candidates during job interviews, because it has a way of instantly breaking the ice.) And if you discover that someone’s favorite bad show is the same as yours, well, you’re pretty much bonded for life.

I have waxed poetic about my love for RHONY (the affectionate abbreviation for Bravo’s The Real Housewives of New York City), a show that is rife with things that, on paper, I do not enjoy. There are toxic screaming matches, grotesque displays of wealth, and a cast that barely resembles itself due the amount of cosmetic interventions that have gone down since earlier seasons. Though it takes place in the city I call home, I hardly relate to any of it. And oh, how it brings me joy.

It was fate that gifted me American Ninja Warrior. My boyfriend and I were staying in a hotel for a friend’s out-of-town wedding, and the local cable channels left little to be desired. Somehow, we stumbled across American Ninja Warrior, and somehow, we continued watching it. Athletes ran across giant spinning tires, flung themselves across moats, scaled walls like superheroes. Every obstacle had names like “rolling thunder” and “the jumping spider.” I could not look away.

This brings me to my next point, which is that sometimes when enjoying your favorite unexpected show, your behavior becomes uncharacteristic, as well. Do I clench my fists as the ninjas attempt the trickiest feats? Do I sometimes scream at the TV? Do I shed a tear or two or five when they declare the next American Ninja Warrior? You know the answer, in all cases, is yes.

One night, my friend texted me about a show she had recently discovered. “I’m going to be up all night!” she said. “I have an early meeting, but I can’t. Stop. Watching.”

The show was Marrying Millions, a Lifetime reality program that is exactly what it sounds like. The docu-series chronicles six couples with dramatically different incomes. The characters are all a bit out there for various reasons (dramatic age differences, controversial meeting stories, families and friends that vehemently disapprove), which only adds to the entertainment. It’s a bit like Millionaire Matchmaker meets Tiger King, without tigers.

Though I trusted her endorsement, I didn’t check it out. After all, the new season of RHONY is upon us, and I had plenty of work to do. That it, until day 467358 into quarantine, when I found myself browsing the endless stream of content. There is was — a thumbnail photo of a bride carrying a bouquet made of money. It did not disappoint. (To that end, if anyone would like to discuss the validity of Gentille and Brian’s relationship, or what really went down with that bracelet, you know where to find me.) I cannot wait for season two.

While bad TV shows will always have a place in my heart, this is their time to shine. They are distracting. They are escapist. They are a window into a world that is so unlike our own. And right now, that feels more therapeutic — and necessary — than ever.

P.S. The best TV shows for couples to watch together and infidelity, Netflix style.

56 COMMENTS
By Jenny Rosenstrach
Design
What Are Your Top Three Movies of All Time?
June 25, 2019