The Mistake I Made at ‘Crazy Rich Asians’ 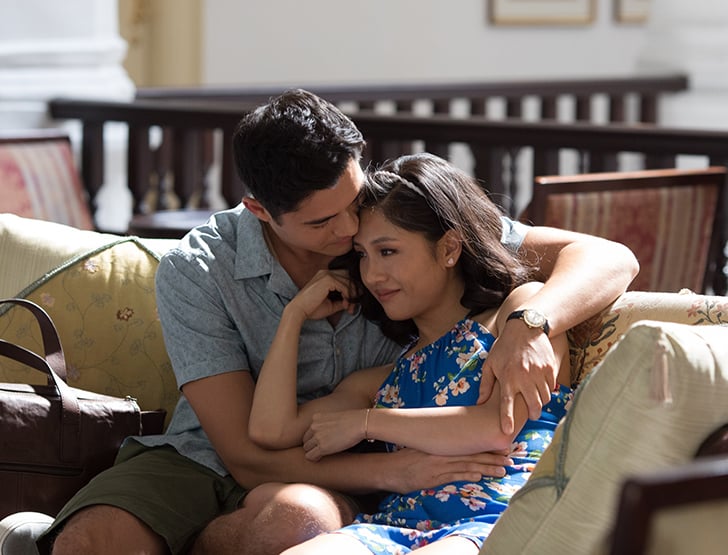 In watching Crazy Rich Asians, I made one key mistake…

I went into the theater wearing a considerable amount of black eyeshadow. It’s what I usually do — I apply it under my eyes, along the lash line — but I had plans with friends after the movie. I wanted to keep my made-up face intact, which meant, or so I realized right about when the movie started, that I couldn’t cry.

And this was a problem, since, throughout the rest of what turned out to be a funny, warm, charming movie, a highly enjoyable romantic comedy, I fought tears. My eyes filled again and again; I sniffled; I pressed my hands together, trying to calm down. I’d known, of course, that this was the first big-studio movie about Asian Americans in 25 years, and I’d imagined it would be a meaningful evening, a joyful couple of hours. I hadn’t expected upheaval.

The thing is, there were so many Asian people on that screen. And they weren’t just caricatures, sidekicks or white people dressed in yellowface. They weren’t unnamed characters who get killed within five minutes. There were no martial arts. They were just people, Asian human beings who talked, kissed, joked, gossiped, ate, danced. Do you know how rare this is?

The talking, for instance: in movies and television shows as recent and popular as Pitch Perfect and Glee, the very few Asian American characters have been more or less mute. The kissing: I can’t think of the last time I saw two Asian characters kiss in an American movie. And so on. I cried because of how beautiful it was, seeing people who look as if they could be part of my family, and who speak English like me, on a large screen at my neighborhood theater, but I also cried because I’d gone so long without such a sight. My whole life, in fact — I was too young to watch the last major movie about Asian Americans, Joy Luck Club, in theaters in 1993. What I was realizing, as I sat in my seat, was how badly I’d wanted this. And that I’d tried, on some level, perhaps because of how remote such a possibility had seemed, to suppress the wanting.

So, there was joy, and sorrow; rage, as well. We shouldn’t have had to wait this long, and we’re not waiting again. Just today, as I was writing this, I learned that a Crazy Rich Asians sequel has been approved. The delightful Netflix adaptation of Jenny Han’s To All The Boys I’ve Loved Before was released Friday. Searching, a movie starring John Cho, is in theaters nationwide next week. An Ali Wong-Randall Park romantic comedy will be out next year, and adaptations of books by Celeste Ng, Min Jin Lee, Jade Chang, Patricia Park and Weike Wang are in the works. With all this coming and more, maybe the day will come when I’ll be able to watch a romantic comedy about Asian Americans without any tears at all. 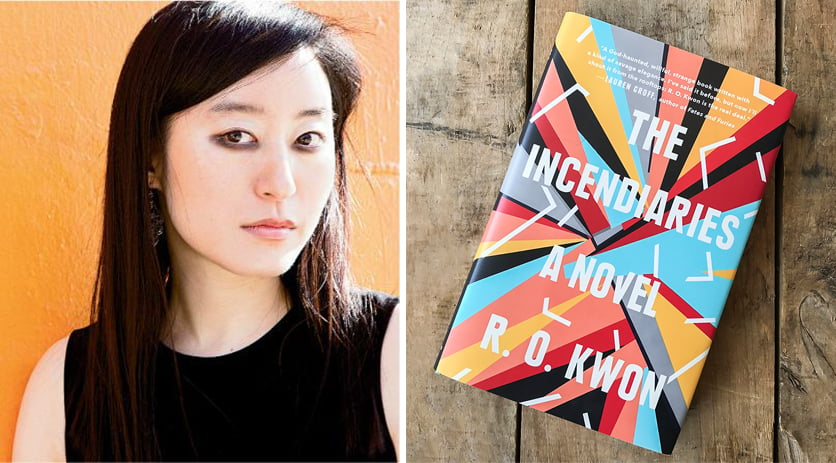 R.O. Kwon was born in Seoul, South Korea, but raised in Los Angeles, and is the author of the radiant The Incendiaries. Her writing has appeared in The Guardian, Vice, BuzzFeed and Time. You can buy her book here.

(Top photo of Henry Golding and Constance Wu in Crazy Rich Asians by Sanja Bucko/Warner Bros. Crazy Rich Asians is based on Kevin Kwan’s novel of the same name, and follows an Asian-American woman who experiences one of the most surprising trips of her life when traveling to Singapore to meet her boyfriend’s family. You can watch the trailer here.)