Do or Don’t: Very Scary Books 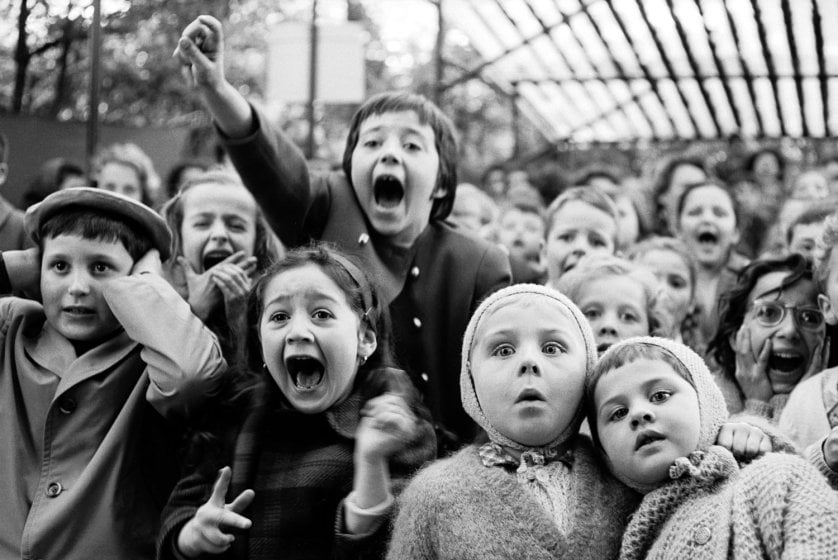 This new book was way too much for me…

Last week, after hearing rave reviews, I picked up a copy of I’ll Be Gone in the Dark. The true-crime book focuses on a journalist’s obsessive search for the Golden State Killer, a serial rapist and murderer who terrorized California in the 1970s and 1980s.

While I lay in our cozy pink bedroom, cuddled under the covers, my mind started racing: the Golden State Killer would sneak into people’s houses at night and attack them while they slept. He used a flashlight to blind them. He preferred suburban couples. Suddenly the room felt ominous. Was that a footstep? Was something under the bed? Where was Alex???

The author, Michelle McNamara, seemed equally terrified by her years of research: “There’s a scream permanently lodged in my throat now,” she said.

I made it all the way to page 16 before shutting the book for good.

My friend Stefan actually cut himself off from scary books as a teenager. His dream was to move to a cabin in the woods one day, and he didn’t want to fill his head with chilling images. “I only slipped once with the Blair Witch Project,” he admits. (Update: He now lives in said cabin and never gets spooked.)

Funnily enough, I’m okay with fictional thrillers. I tore through The Girl on the Train and Gone Girl. But true crime makes my blood curdle. 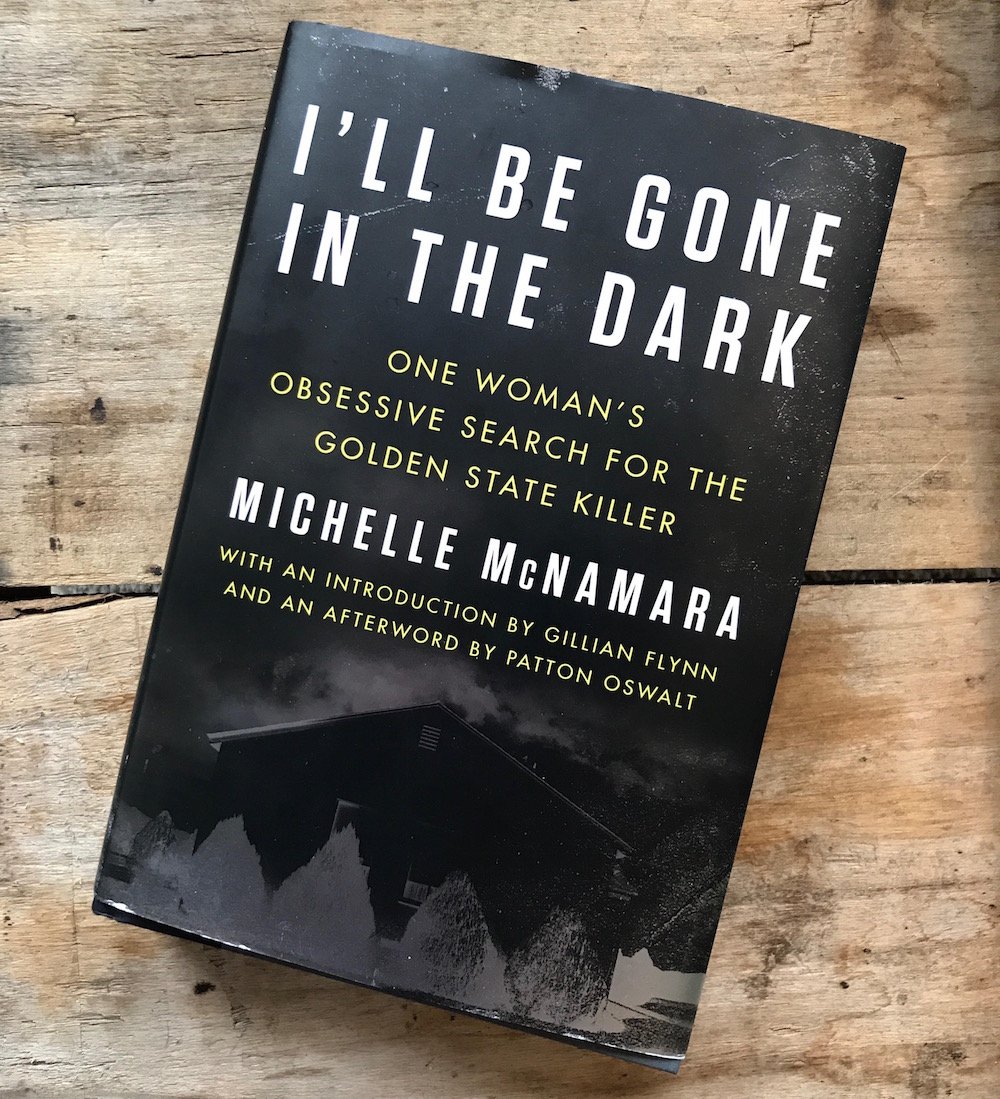 Curious: Can you handle scary books? What about movies and podcasts? Which do you love? Am I just a wuss? Please weigh in below…

P.S. The Shining as a romantic comedy, and a terrifying podcast.