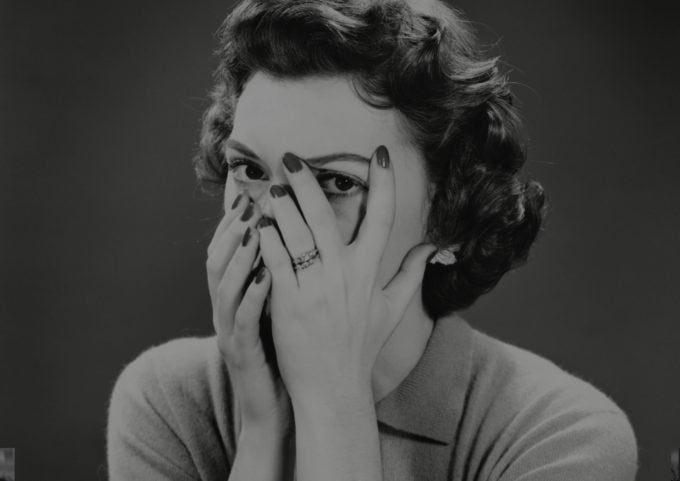 Dark and stormy nights have never been more exciting thanks to fall TV. One genre that’s especially great? Scary scripted dramas. The category has finally hit its stride, with current series featuring some of the best writing and cinematography on TV in decades. Here are the five shows keeping me on the edge of my seat, even after Halloween… 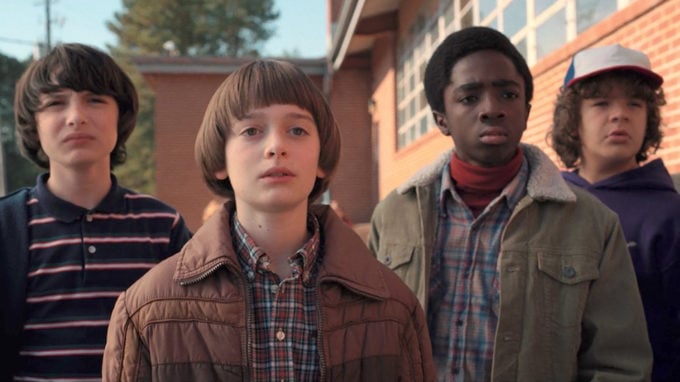 Stranger Things (2016 —). The best of early 80’s fashion, a sci-fi storyline, Eggo waffles, classic movie nods, a synth-heavy soundtrack, Winona Ryder. Winona Ryder!!! Yes, the two-season Netflix series is worthy of all of the hype (Forbes noted the new season was “pretty damn close to perfect”). The show, as you might know, follows a group of young friends in a small Indiana town who start investigating suspicious government experiments and supernatural forces. The exceptional kid actors alone are worth your precious TV-watching time. 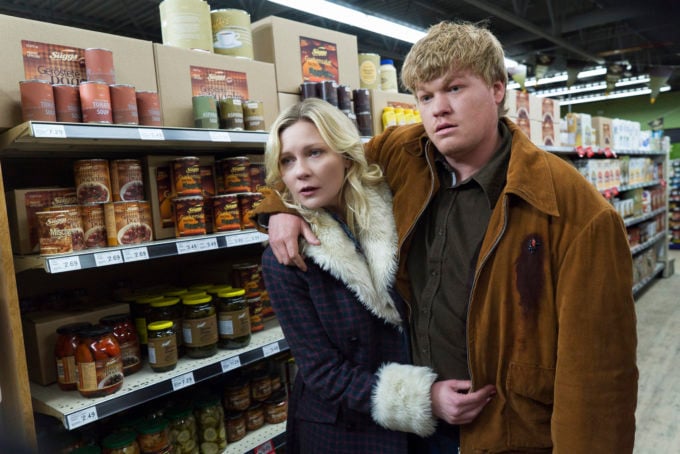 Fargo (2014 —). I was late to game with FX’s 113-award-winning series, and, YOU GUYS. WHAT. The dark comedy inspired by the Coen brothers’ 1996 film of the same name will have you laughing as you cover your eyes. Considered by Rolling Stone (and me) to be one of greatest TV shows of all time, the clever anthology features a whole new cast and storyline every season. (Season two with Kirsten Dunst is my personal favorite.) Creator and writer Noah Hawley consistently delivers sharp, witty dialogue and shocking twists you never see coming. You’ll be talking with that North Dakota accent before you know it, too, dontcha know. 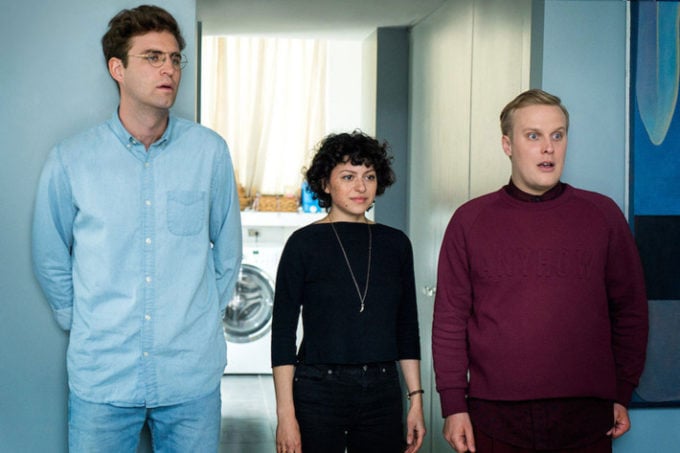 Search Party (2016 —). Did you see the first season of TBS’s satirical missing-person show? What started as a casual stream as I folded laundry ended with my finishing the season at 3:30 a.m., as I paced around my apartment with sweaty palms. The plot follows a group of melodramatic twentysomethings who are searching for their maybe-abducted acquaintance from college. The cast couldn’t be better, and the character subtleties will make you laugh out loud. Mark your calendars, season two premieres November 19th. 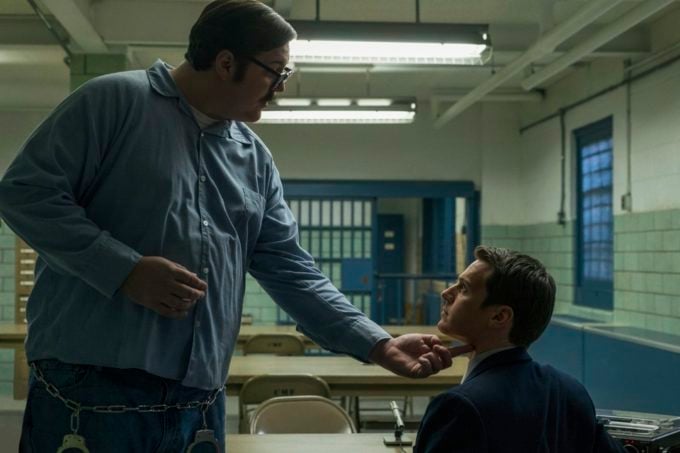 Mindhunter (2017 —). Netflix’s new crime drama, based on a bestselling memoir by former FBI agent John Douglas, doesn’t disappoint. With a slow but satisfying build and exceptional character development, it’s no surprise the show is produced by David Fincher (of Fight Club and Gone Girl fame). The series, set in 1977, trails two FBI agents seeking to understand the motivation behind imprisoned serial killers — whose characters are modeled after real-life criminals. (Some dialogue scenes are even pulled directly from their actual prison interviews!) It’s haunting, engrossing and possibly the worst thing to watch before bed. 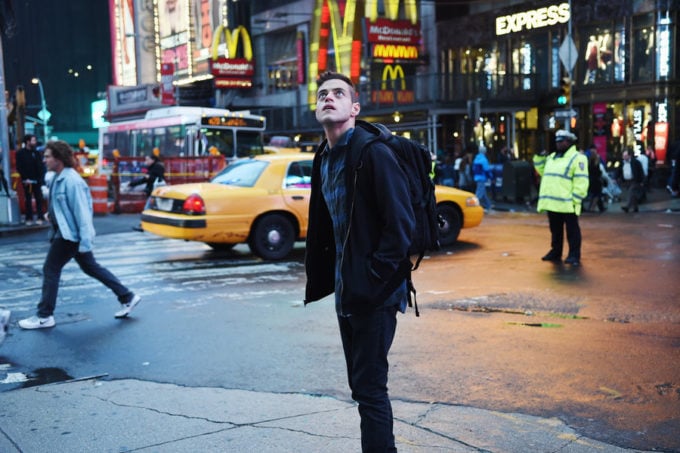 Mr. Robot. (2015 —). The psychological thriller (currently in the middle of season three) continues to leave audiences second-guessing their own reality and texting their friends in all caps. Brilliant Rami Malek plays cyber genius Elliot, who faces several moral dilemmas that arise from working within the hacking world. The show turns a telling spotlight on corporate America, politics and the world we live in. The masterpiece has kept me on my toes since episode one, and it’s only getting better.

What TV shows are you watching right now? Any recommendations? We’d love to hear.

P.S. 10 gripping thrillers to read, and the BEST THING to watch if you’re feeling scared.