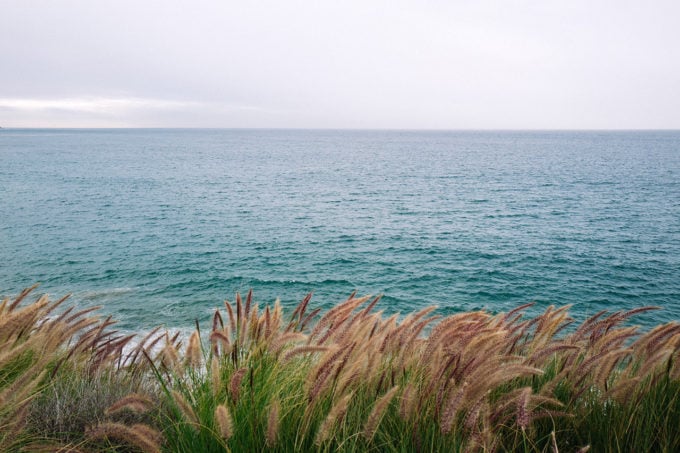 This past spring, Nina Riggs died from complications of breast cancer at age 39. While she was sick, she wrote The Bright Hour, a beautiful (and even joyful) memoir on living and dying. Here, her husband John Duberstein describes the unexpected way he found comfort right after her death…

The title “father-in-law” can evoke Ben Stiller-style awkwardness. But these days I can’t imagine life without my father-in-law, Peter. I’d even pick Pete if family were a choice.

If you’re going to bond, two deaths in two years is a powerful adhesive.

First, my mother-in-law Jan died from multiple myeloma. Then, just 18 months later, my wife Nina died from complications of metastatic breast cancer at age 39. Nina’s cancer left me a widower and single parent to our boys, Freddy, 10 and Benny, 7.

What it did to my father-in-law Pete seemed almost unfathomably cruel. With the loss of his life partner still fresh, he had to face the loss of his first-born child — raised safe, sound, and successful to adulthood, the way every parent hopes; then suddenly gone.

Leaning on each other during grief is not the ideal way to get close to someone, but boy howdy, it works.

We’re not the odd couple, exactly, but definitely odd as a couple. Pete, nearly 70, looks young for his age. He’s fit, rides a motorcycle and can fix or build anything. He also plays golf, guitar and soccer. He’s almost pathologically laid back. I’m younger, but less kinetic. I read difficult books about difficult people. Social gatherings make me uncomfortable.

Nina first introduced me to Pete in 1998, when we were in the throes of a summer romance. We then surprised our families and friends by marrying just a year after that first meeting with her parents. Nina and I negotiated all the twists and turns of our twenties and thirties together: grad school (her), law school (me), moving from Paris to Greensboro, North Carolina, where we traded strolls along the Seine for Nina’s dream of drinking bourbon on a wraparound front porch with our best friends — who all lived down the street.

Pete and Jan followed us to Greensboro — and found a house less than a mile from ours. I worried it would make for a tricky in-law situation, but it turned out having them close by was as much of a boon for me as it was for Nina. Pete and Jan were there for all of it — from the birth of our oldest son, Freddy, which was attended with the normal mix of joy and neurosis, then Benny, who was born so quickly I almost didn’t have time to eat the sandwich I bought en route to the hospital (and Nina’s fruit salad was still cold when she ate it postpartum); for the minivan identity crisis; for the purchase of our rambling old bungalow.

Pete had always connected with others by fixing or building things with his hands. But after Jan died, his tool kit expanded: He kept tabs on Nina’s oncology appointments and chemo treatments, took care of the boys whenever we had to be at the cancer center, learned to manage Freddy’s blood sugar and insulin dosing for dinners (and overnights when we were late) and remembered important details about Nina’s articles and, later on, the memoir she wrote.

When Nina died, Pete wrote a beautiful passage but couldn’t bring himself to read it aloud. I, on the other hand, prepared lengthy, detailed remarks and wound up speaking extemporaneously for more than an hour.

Still, Pete and I share the obvious: almost two decades spent negotiating life with two fiercely loving women, the two of them so close they spoke daily on the phone even on days when they knew they’d see one another; and of course our common shipwreck of loss.

Two days after Nina’s memorial, I decided to take my sons away to the coast. I called it our “griefcation.” The only part of the whole thing that was clear to me was I wanted Pete with us.

I make a list. I shop. I even buy a new Nerf football. But I also forget milk, butter, lunches, books, board games, cards, markers and paper. We arrive with several loaves of bread but nothing to put on them, and enough mixed nuts, guacamole and corn chips to throw a Super Bowl party, but nothing for dinners.

Nina and Jan would have been apoplectic. Nina used to make lists of what we would need, down to the last detail. Lists of groceries, lists of beach supplies, toys and medications, and a master list of all the lists to make sure each one has been accounted properly — one list to rule them all! And Jan was her mentor. She wasn’t a dictator, but she did make the damn trains run on time. Adieu, military precision and discipline. There are many things missing from the list on this trip. Including toothpaste. And toothbrushes.

The beach is gorgeous. And my crowning achievement pays dividends: a game of Nerf catch! Peter throws to Freddy, who drops a bunch, but sells out on every one, diving in the sand. Pete encourages him without criticizing, the way Nina did, but in a fatherly way, giving it a whole new feel. As I watch the tosses back and forth, something hits me: Pete’s mortality. Like with all the dying — both our wives in such a short span — I’d forgotten that one day that’s the path he’ll take, too. And I suddenly feel a visceral sense I will not be able to bear losing him. I see the odd geometric pattern we’ve started to form laid out for me: Grandfather, son-in-law, grandson; father in law, father, son; grieving father, grieving husband, motherless child. Repeat.

I want to try, the way Nina did, to embrace life with death as an integral part of it. To love all the days, no matter how fraught, or how few. But there’s no field guide. I doubt there’s a support group for men who have lost their father-in-law. You don’t even hear much about widowers, come to think of it. When Nina died, I joined a terrific online support group, but it’s for young widows — my peers are 90% female. Widows, but not widowers. So what do you do when your whole family dynamic is built around widowers? We still feel just like a family, but one whose contours I am only just learning to articulate.

Later, when I shoo the boys toward bed at the beach house, Pete is already starting to clean up after dinner. This routine was always quintessentially marital for me. Picking up wine bottles, scraping plates, wiping countertops. I would wash the dishes; Nina would clear, organize and put things away. Hand in glove. It had a real rhythm to it, a domestic, if not balletic, grace. Pete and I fumble through it, not fully synchronous, but still enough in rhythm. He clears, I clean. I wash, he dries. We have washed some dishes twice, others not at all. But we figure it out. 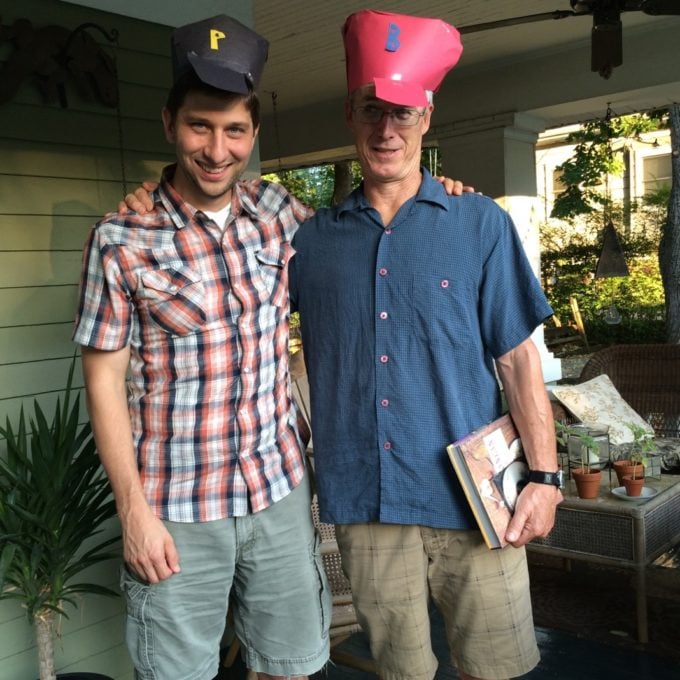 Thank you so much, John. We can’t wait to read Nina’s book, The Bright Hour.

P.S. How to write a condolence note, and my sister’s apartment makeover. 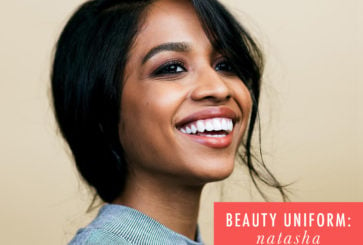 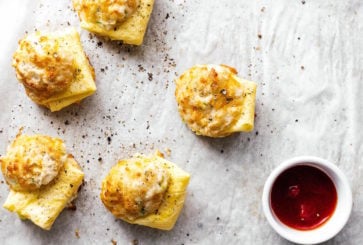 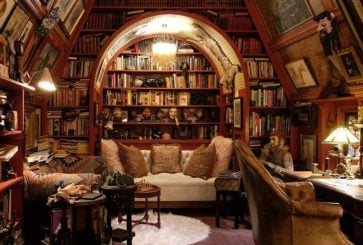