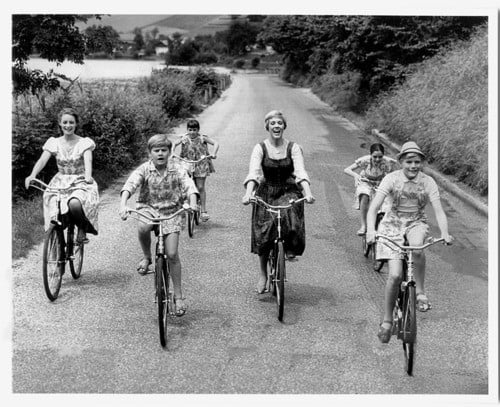 So, I finally joined the 21st century and got an iPhone. Until now, I had been rocking an old-school flip phone, which most people assumed was a toy for Toby. But then I lost the battery, and when I tried to replace it, Verizon told me they didn’t make it anymore. I was like, OK, I get it.

Now I’m excited to have a shiny new iPhone. My only question is: What apps are awesome? I know nothing about iPhone apps–except Hipstamatic–so I’d love to hear your recommendations! Which apps do you use? I’m clueless! 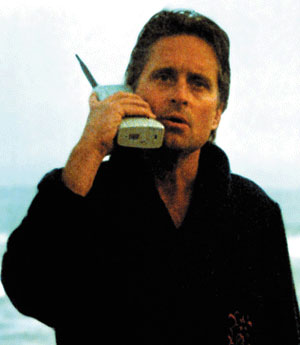 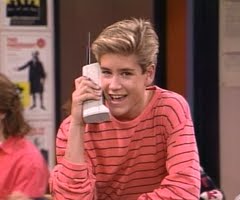 I am Tech antusiast. I am very much use to iphone . specially i have food business. i am operating on demand app from iphone. great experience.

I love to keep instagram. Its really very interesting and lovely too. Choosing that app is reasonable to.

Very Informative. Thanks for Sharing.Keep it up.

Howdy! This is my 372 numbers comment On Promoting Apps so
I just wanted to give a quick shout out and say
I truly enjoy reading your posts. Thanks a lot!
Also more information……here

Howdy! This is my 1st comment On Promoting Apps so
I just wanted to give a quick shout out and say
I truly enjoy reading your posts. Thanks a lot!
Also more information……here

Hi well said, Mobile apps making life full of fun with friends company.
A new concept Stiggleme which is a social Media the new wave in concepts,
Easy to communicate amongst friends, a online dating apps .

I definitely enjoying every little bit of it. It is a great website and nice share. I want to thank you. Good job! You guys do a great blog, and have some great contents. Keep up the good work. Buy real instagram followers

iphone 4S. Because currently i am using it. I am really enjoying using its features and applications. ucuz iphone 4

I am thankful to all for sharing few great apps like Flow, ShopStyle,Instagram, Fruit Ninja and Photo Transfer app. I am developing a tiny
Mobile Apps Development and make a free version for you all.

Do you talk in your dreams? Download free Dream Talk Recorder iPhone app now and find out http://bit.ly/nVTJ3Z

Do you talk in your dreams? Download free Dream Talk Recorder iPhone app now and find out http://bit.ly/nVTJ3Z

i want to share with you guy’s you can create an application and games too to your Iphone and or ipad not only create apps but you earn money too its just sound great.To Discover How To Create An Iphone Or Ipad App&game just see the link http://www.youtube.com/watch?v=uX_tYGmoKoA

Hi,I appreciate your insights and the good information you have shared here. All points are significantly important for me and your article have helped me a great deal. Thank you and keep sharing
i phones

You make a thoughtful case about how technology can enhance the good works of early childhood educators. I look forward to hearing more about how EC educators are connecting and sharing through technology. Thanks!
i phones

Not always. But what you describe probably is a fair account of most fashion and luxury goods advertising. Equally, if advertising adds emotional value to simple things, it may actually add to the emotional enjoyment of essentials.
iphone apps

Instagram is one of the best app i have ever used. Its design and features are awesome. Its an excellent picture sharing application where you can add, share, annotate and like you and your friends picture.
_______________
New Android Apps

Wow!! Thanks a lot! I am really pleased to see your blog sharing such a nice and informative content. I am actually looking for something exactly like this! Thanks again
Barcode Networking

I love Evernote app! It helps you store the important things in your life and work, get things done, capture and communicate more effectively. So far this is the best app on my iPhone.. Also check out this page for latest iPhone apps and reviews.

There are a whole lot of ‘time wasters’ out there, eh? I’m avoiding those, especially since I don’t need anything else to learn.

Loading Skype right now… Pandora is in and playing (thanks for the suggestion, Nik.) Just learning how to navigate, but so far so good. Pandora is draining the battery pretty fast, even though I’m on my own wi-fi. Like I said, I’m learning.