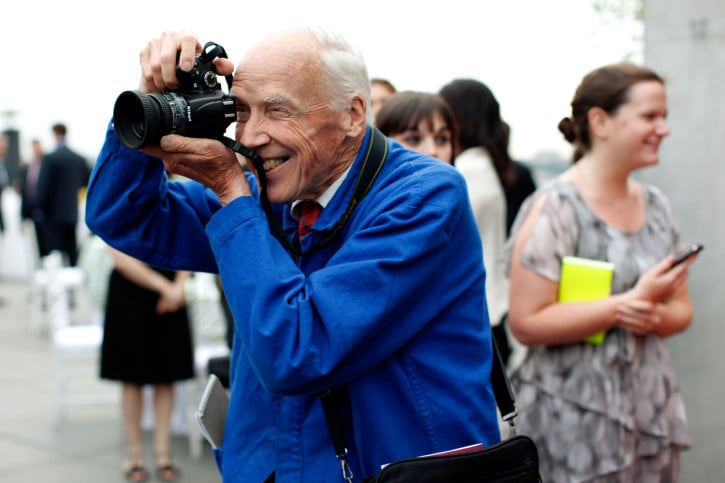 Bill Cunningham is the street-style photographer for the New York Times. He’s a hilarious, eccentric guy who rides his Schwinn bike around New York City (rain or shine) and captures fabulous people with his camera. Well, a documentary just came out about him. Here’s the trailer. I can’t wait to see it!

P.S. Movie times around the country, if you’d like to see it on the big screen.

147 COMMENTS
By Jenny Rosenstrach
Design
What Are Your Top Three Movies of All Time?
June 25, 2019