When Did You Bond With Your Baby? 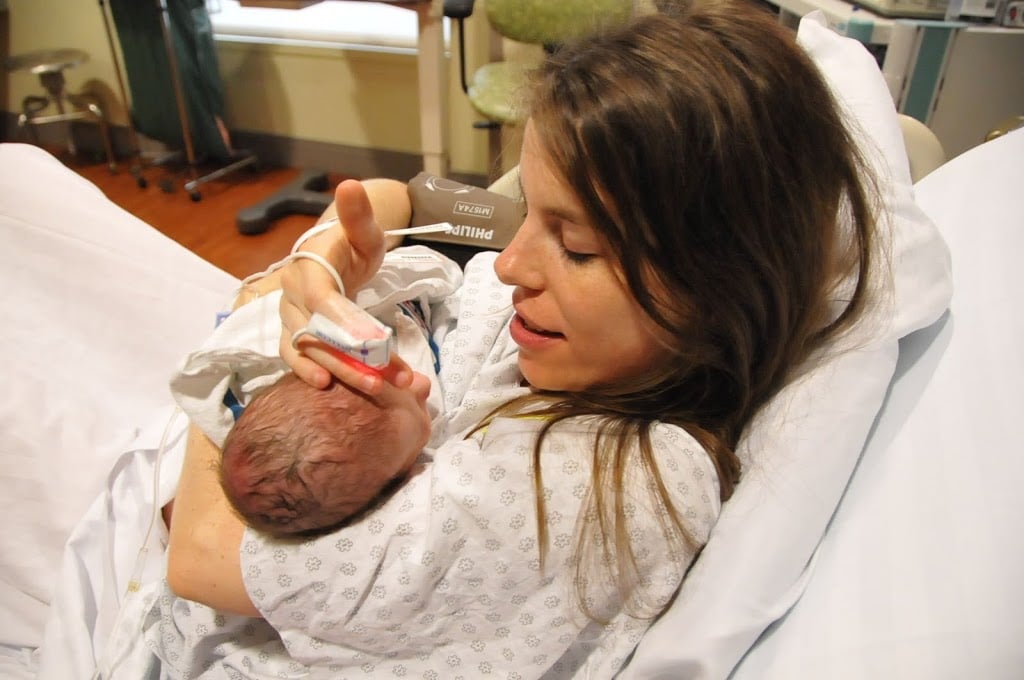 If you have a child, did you immediately bond, or did it take a while to connect with the mewling creature in front of you? When my kids were born, I had very different experiences… 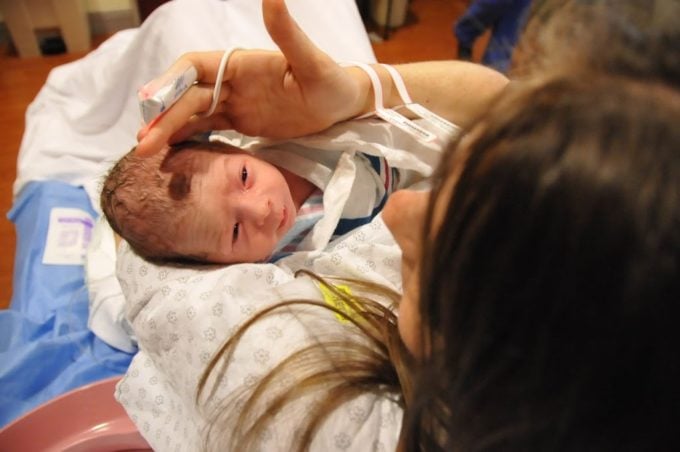 The moment Toby was placed in my arms in 2010, my heart exploded. Our connection immediately overwhelmed me. His intense eyes! His milky breath! His tiny toes! 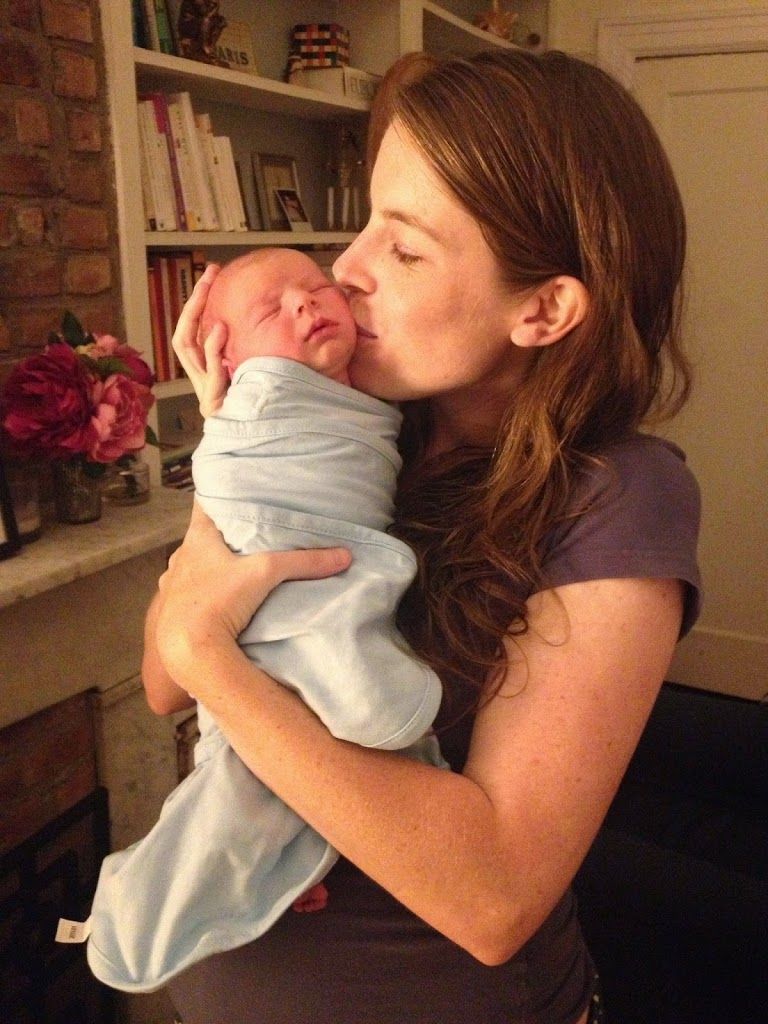 But when Anton arrived in 2013, I felt disoriented. Even though he was just as sweet and mushy and adorable, I felt like a stranger was suddenly living with us. I loved him, in that I would walk through fire for him, but were we in sync? Could we gaze into each other’s eyes all day? Postpartum depression hit almost immediately, and I felt disconnected with everything around me, including my new son. 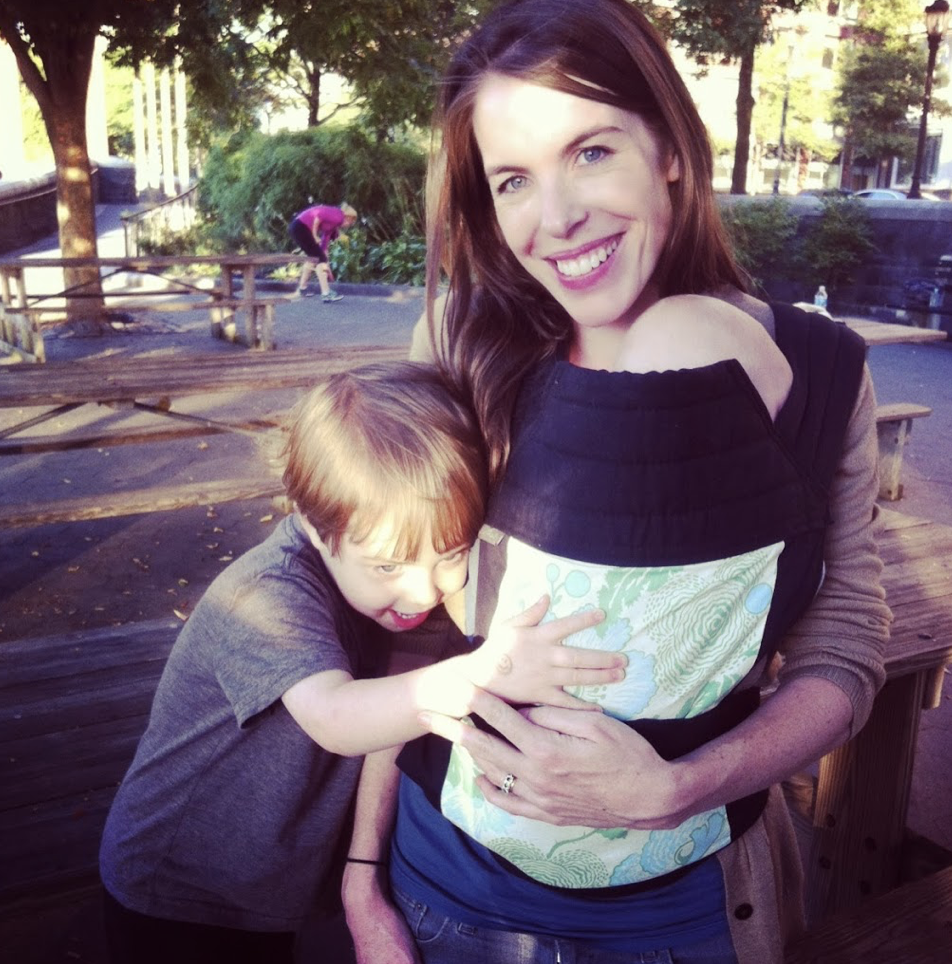 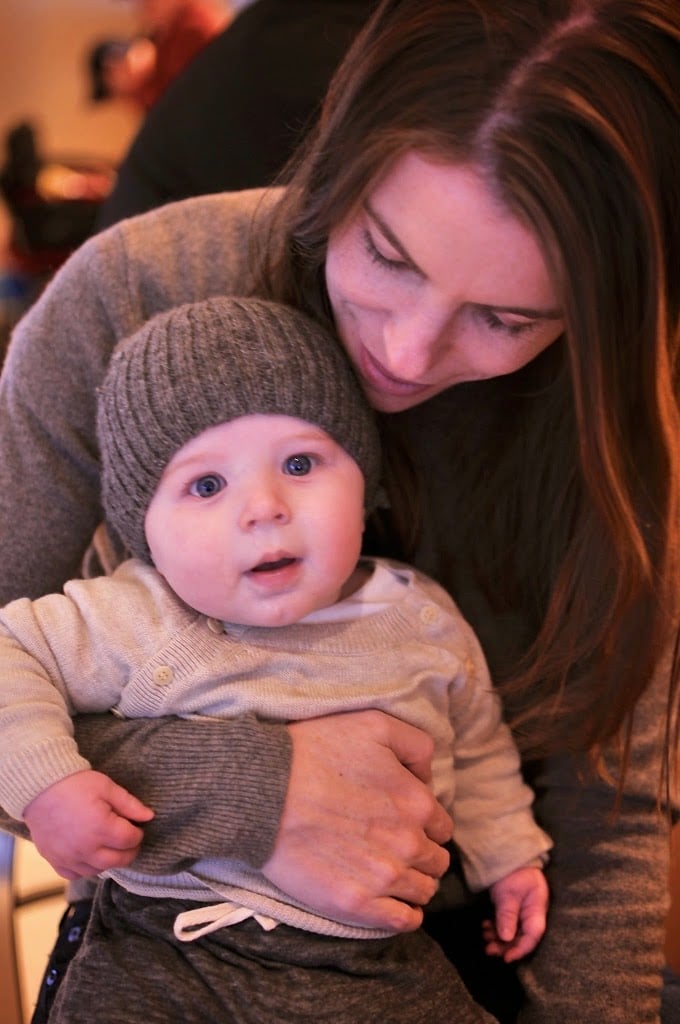 Luckily, a few months later, my mind cleared up, and I fell hook, line and sinker for this wonderful person, who became one of the great joys of my life.

Cup of Jo readers have described similar feelings. For example, says Sage: “I would without hesitation take a bullet for my son and am delighted by the kind, beautiful, intelligent boy he is… but I did not feel instantly mushy after giving birth. Or 10 days after. After about a month, maybe two, I fell for him, but yeah, there was a process. Even now I cringe at movies or ads where women are bursting into tears from love the moment they’re handed their baby. I really wish I had felt that, but I just wanted to sleep.”

And a reader named Stacy agrees: “It took me a solid month, maybe two, to feel that full-fledged love with my son. I felt like a failure because everyone I encountered in the first few whirlwind weeks talked about the immediate love. I would just put on a fake smile and trudge through. Luckily, at almost three, he is the light of my life!”

Welcoming a child into the family is an incredibly intense and personal experience, and it’s normal to experience all sorts of feelings — even negative ones. You’re never alone.

What about you? Did you bond right away, or did it take a while? I’d love to hear your thoughts.

P.S. Going from one to two children, and one thing that has surprised me about parenting.