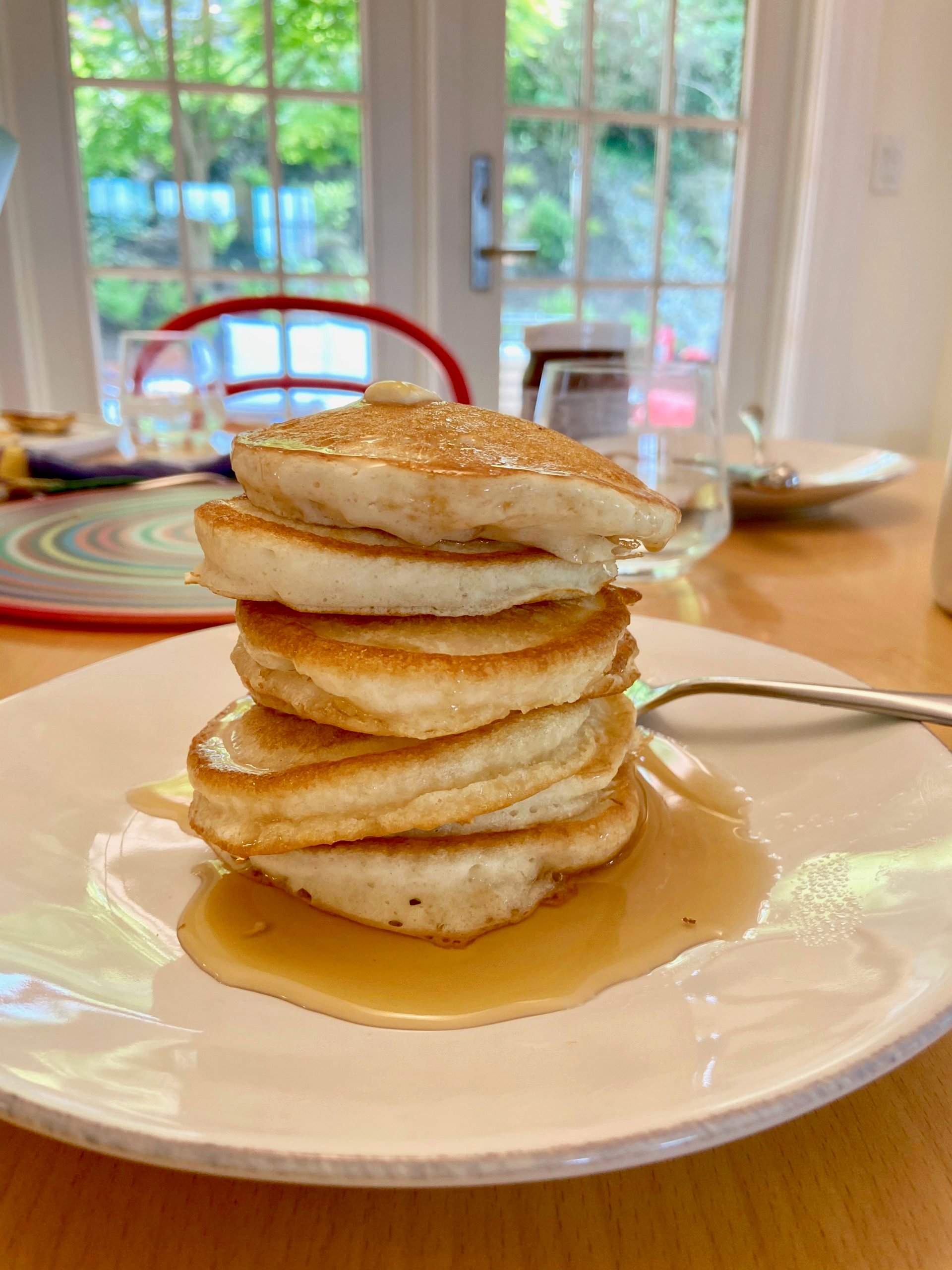 I’ve been impressed with home cooks over the past few quarantined months. Look at all of them, whipping up a Dutch baby on a random Tuesday morning, or prepping batter after dinner for overnight yeasted waffles, or making sourdough pancakes using their very own starters! But what about people who — how do we say this — aren’t so into the fact that cooking has now become a three-times-a-day affair? What about parents whose kids cry “Pancakes!” while they cry…tears? This Pancake Mix Taste Test goes out to those home cooks…

…To the people who just want to have a solid pancake breakfast without doing much more than cracking an egg or whisking water into a pre-made mix. For them, I wanted to find out: How do the major brands stack up?

To answer this question, over the past few weeks, I’ve been collecting box mixes from various grocery stores. Whenever possible, I looked for the ones labeled Buttermilk, but inventories were sporadic and low which made this somewhat difficult. 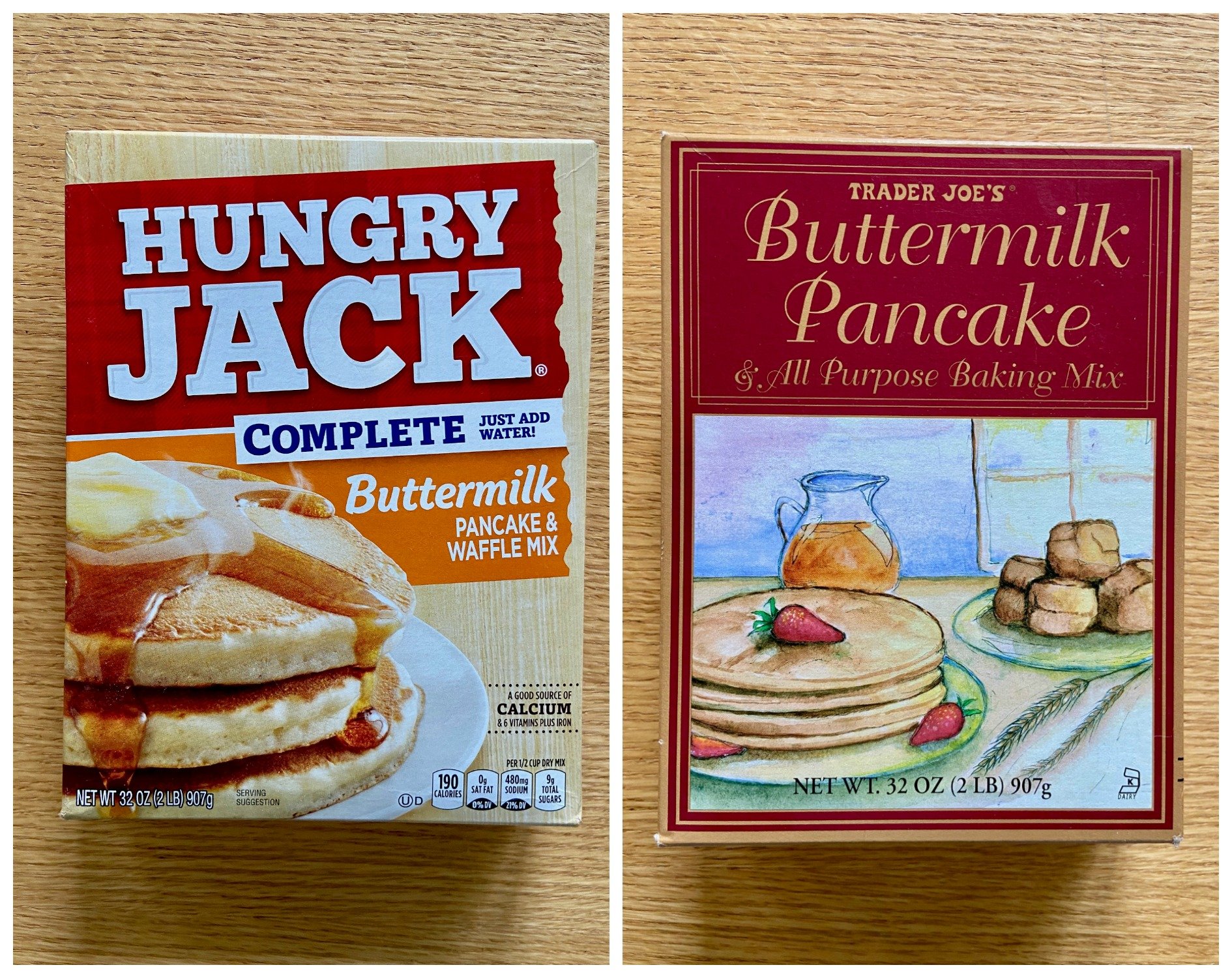 Just this past weekend, though, I was able to secure the last of the major brands I was looking for, with the exception of Bob’s Red Mill. (Sorry, Bob fans!) I wound up with the boxes above, which includes the brand I made my kids approximately 50% of weekday mornings when they were little (Trader Joe’s) and nothing made them happier than a stack of cakes dripping with butter and syrup. I had zero sentimental attachment to the other four: King Arthur, Bisquick, Hungry Jack, and Krusteaz. 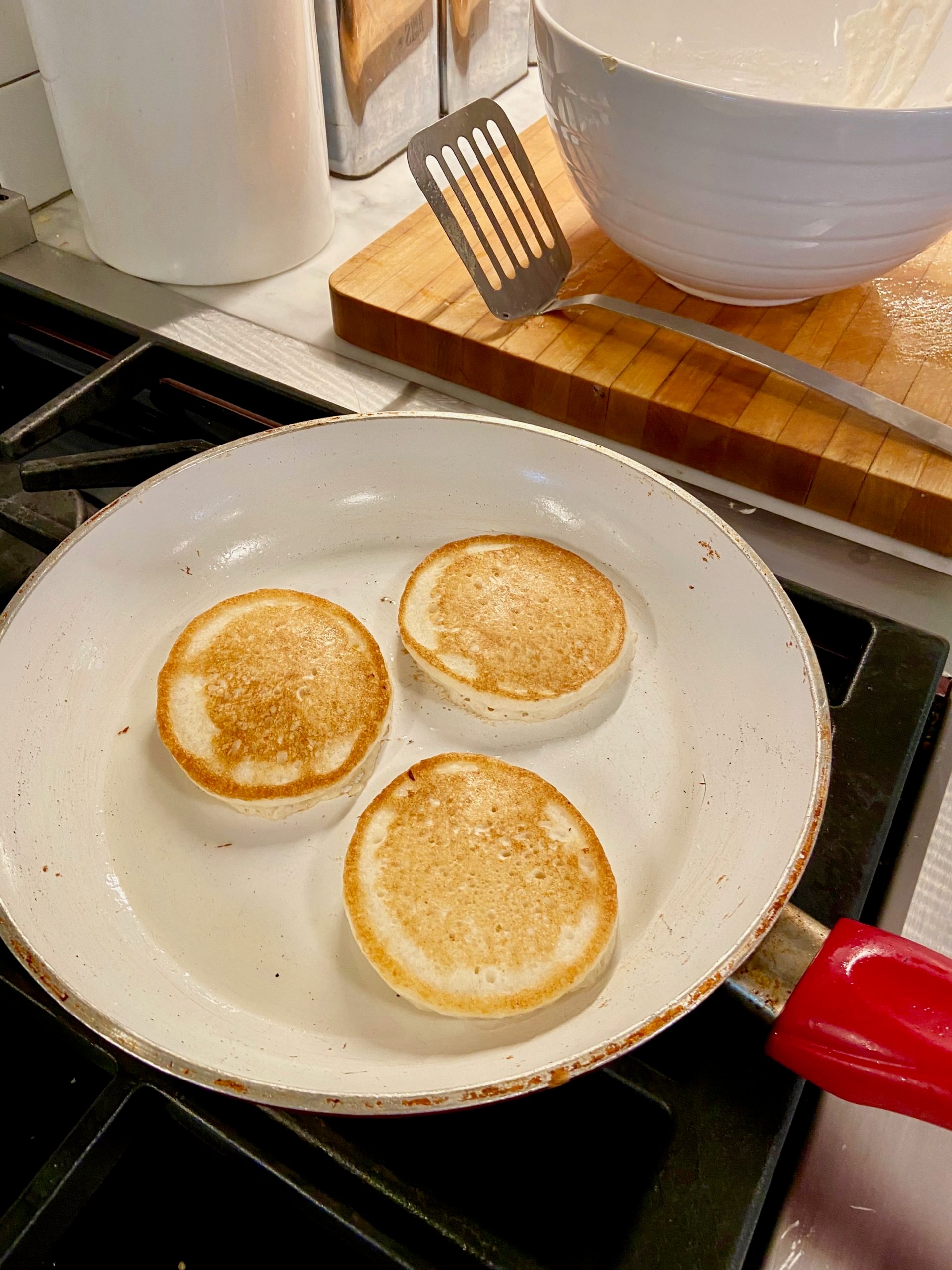 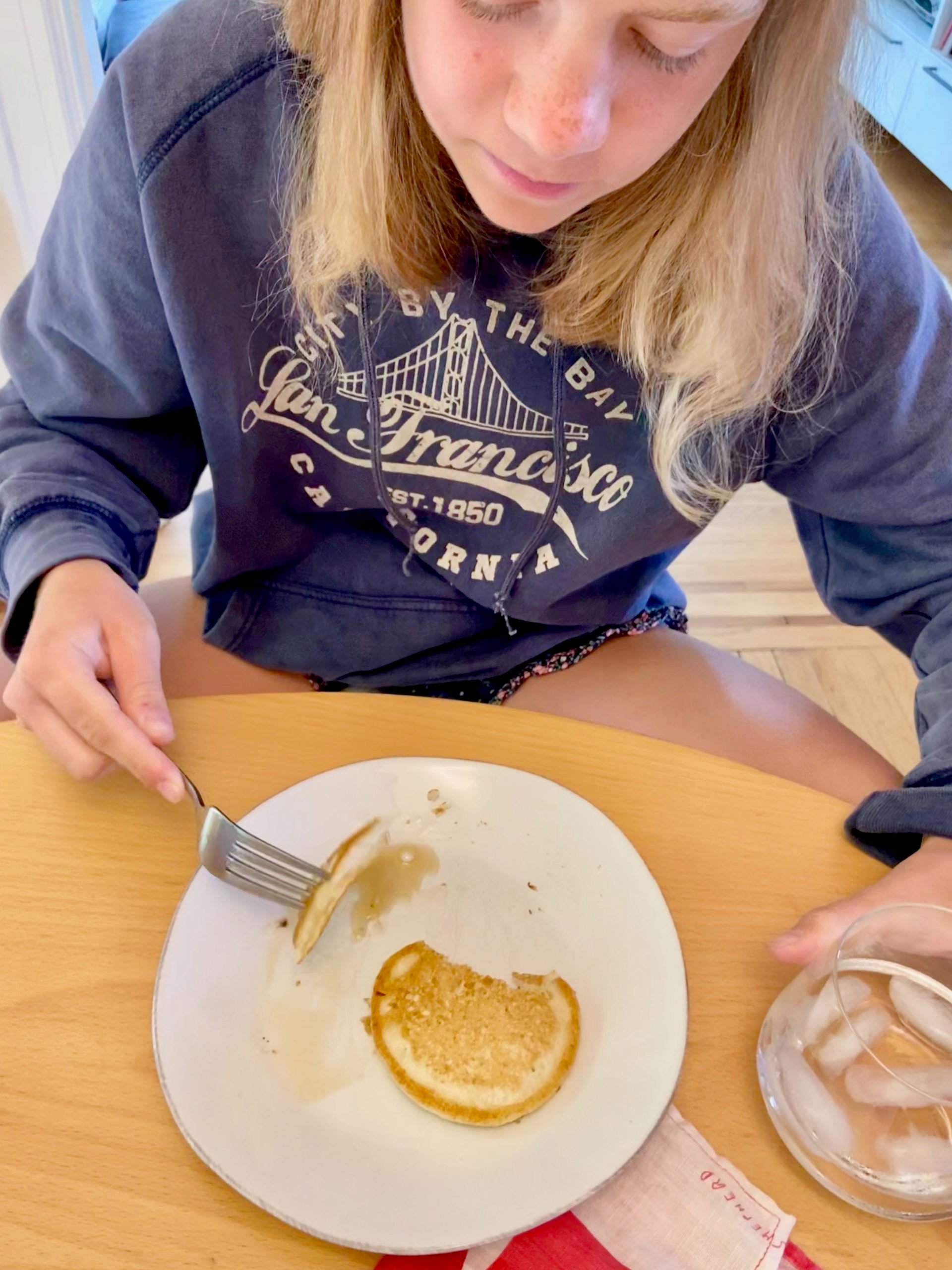 As much as I would’ve loved to invite the entire block over for breakfast, circumstances limited me to just the four residents of my house: me, my husband, Andy, and our two teenager daughters, Phoebe and Abby. As with all of the taste tests we’ve conducted, this one was blind — I made four pancakes per box, then wrapped them in aluminum foil packets; each of those packets were labeled with a number that corresponded to its box and kept warm in a 200°F oven while I fried and flipped my way through all the brands. For serving, in spite of my 16-year-old protesting the absence of Nutella, I made sure each pancake was tasted by each tester the exact same way: dipped in maple syrup. In between bites, they were instructed to sip ice water, while I typed out their reviews sitting across from them at the kitchen table. They were asked to comment on texture, flavor, and fluffiness, and, finally, give each one a grade from one to five, five being the highest. 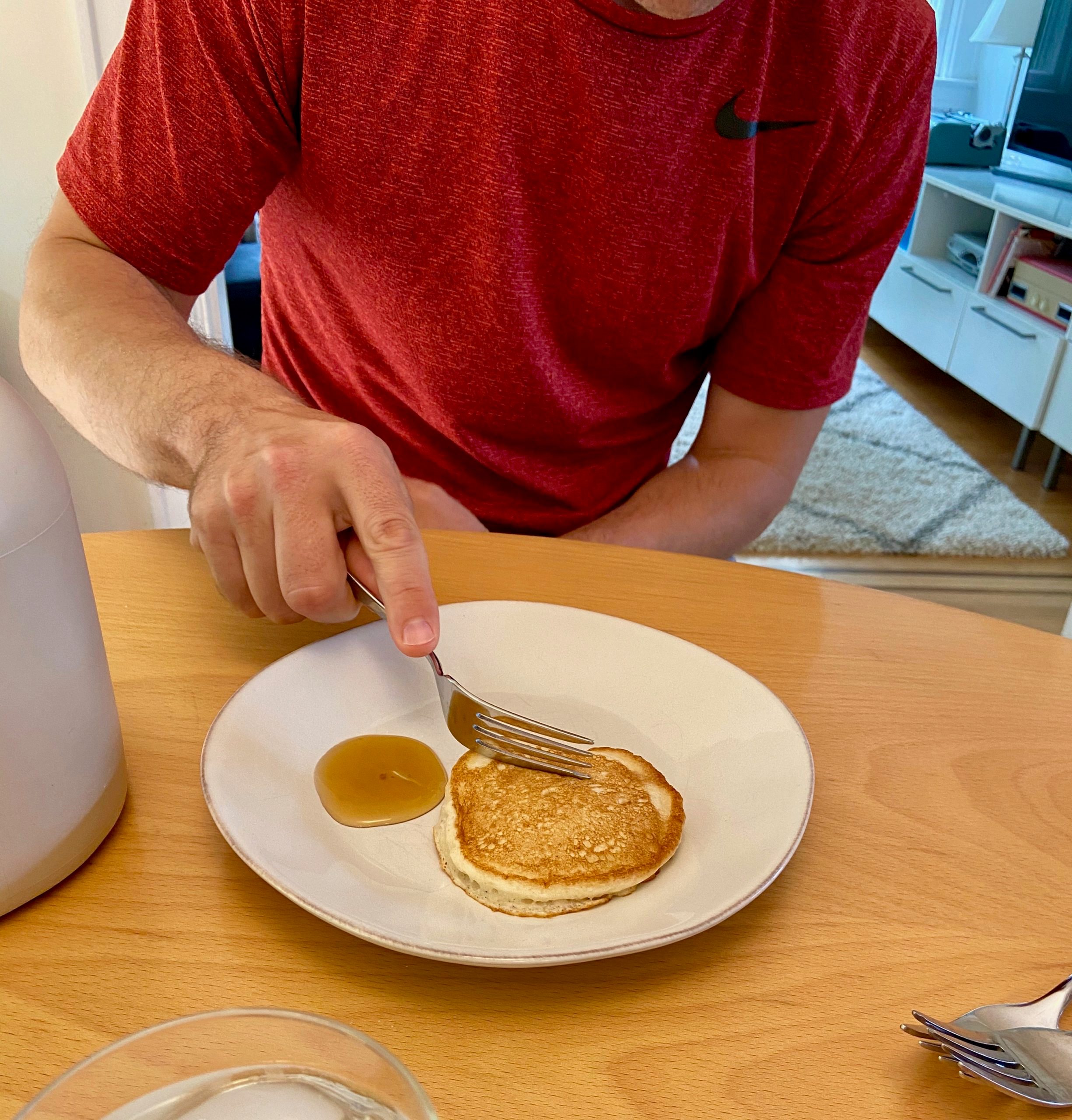 It turned out, my lab rats had a lot to say about a food I thought would’ve had a rather narrow range of descriptive words. Pancake number 2, Hungry Jack, was deemed “pathetic,” “dense,” and “absolutely no fluff whatsoever,” according to Abby. I thought Trader Joe’s, which the girls grew up on, would have some sort of nostalgic advantage, but their reviews ran the gamut from “This is pretty, is it homemade?” to “Eh”  to “tastes like a rubber pancake.” Sadly, the only mix with 100% pronounceable ingredients (King Arthur) garnered the lowest score. But I blame that on the fact that one of those ingredients was white whole wheat flour, which presented a visual barrier (“That looks like a horrible pancake”) that was difficult to overcome. The two brands that scored the highest surprised me… 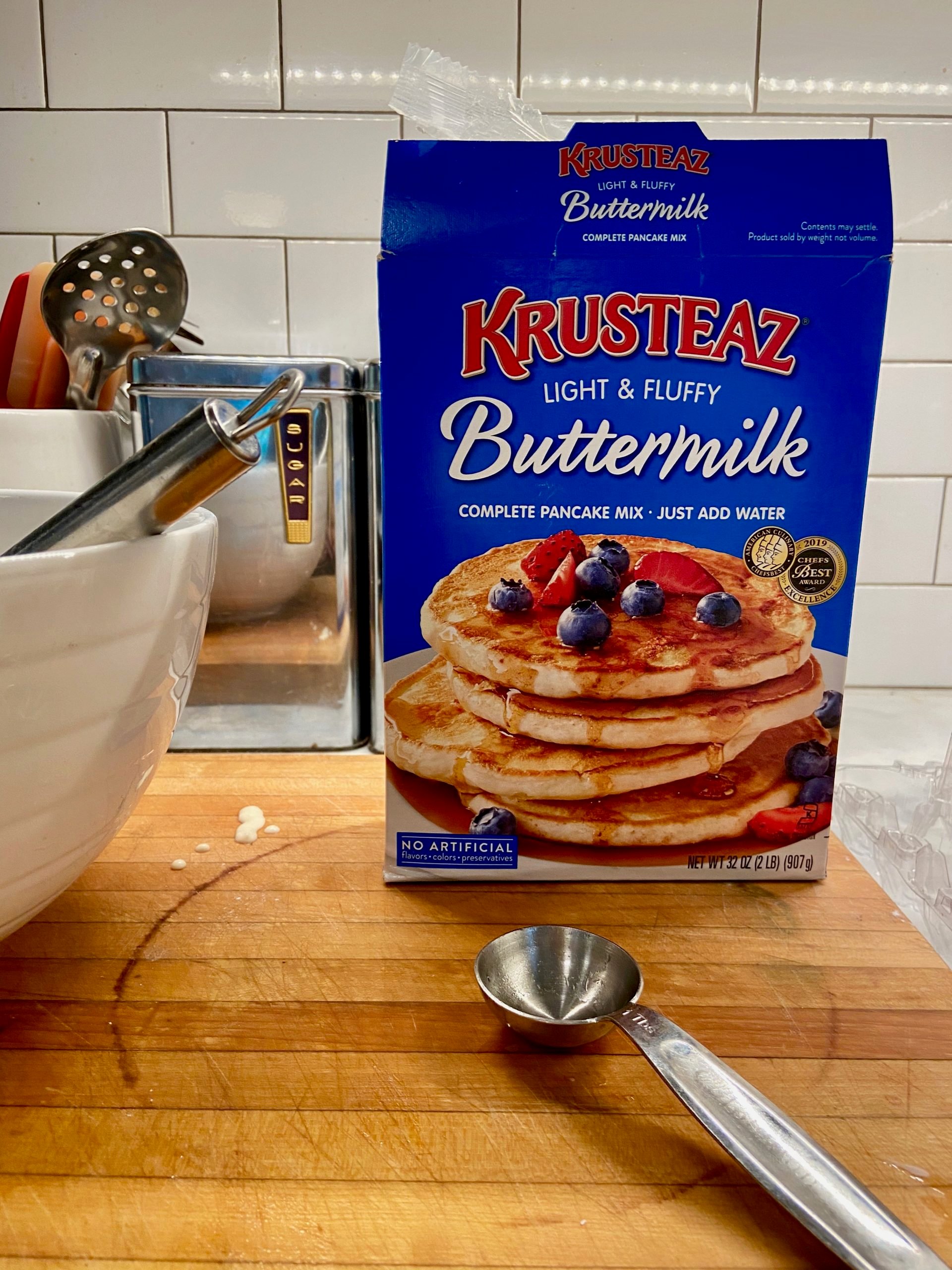 Especially our winner! The mix called only for the addition of water — no eggs, no milk, no melted butter or oil. “That’s the best one,” declared Andy. Separately, Abby said the exact same thing, and appreciated the fluffy moistness. Phoebe was a fan of the consistency (“Not too thick and bready it’s a little lighter”) and the flavor (“kinda sweet, which is good.”) Perhaps the highest praise was offered the next morning when I was out for a walk and Abby texted me Where is the Krusteaz? I need some. 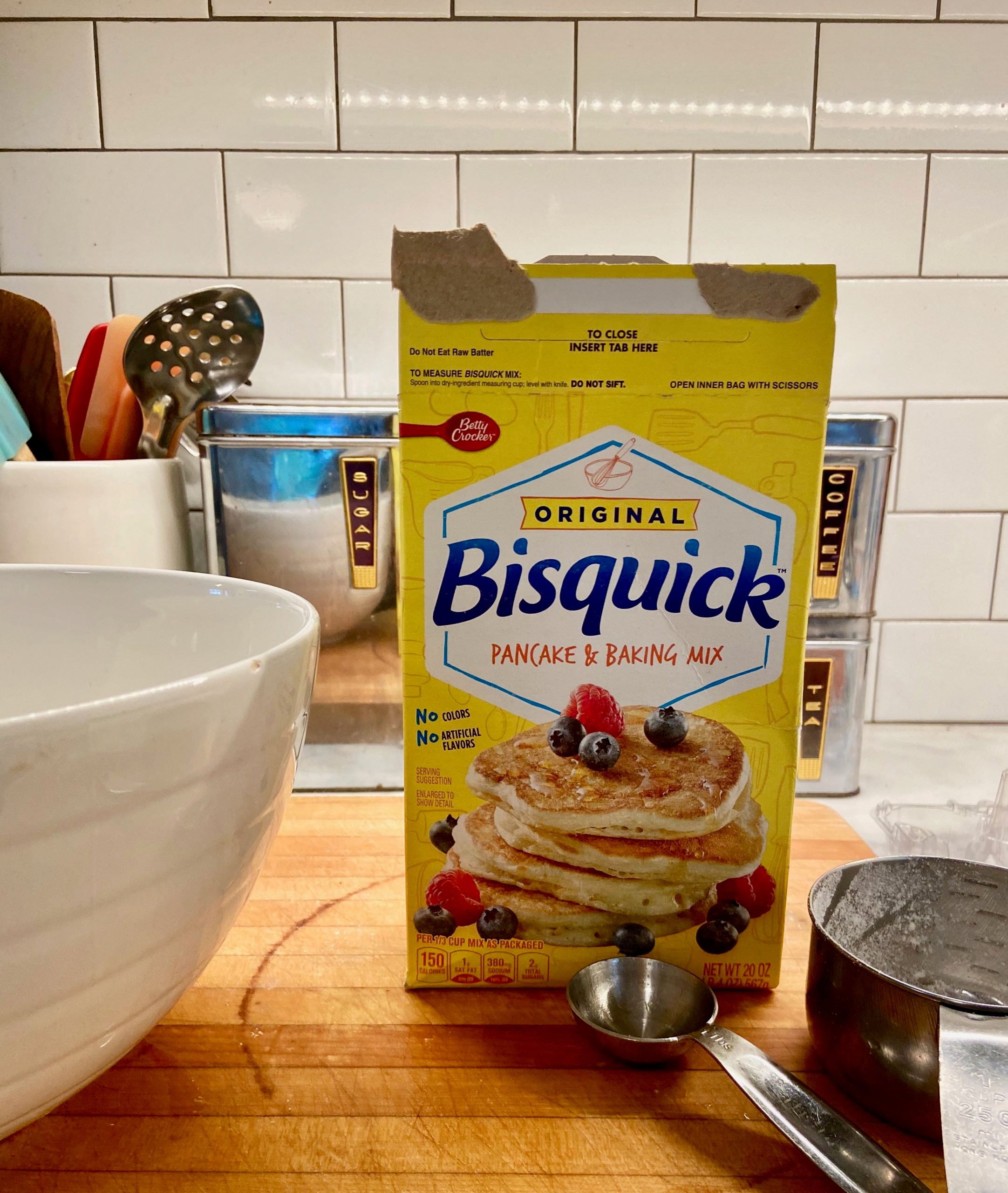 Only a half point behind the winner, Bisquick (“that’s a solid cake right there” — Andy) scored high due to its perfect fluffiness, and “real pancake flavor.” There was a genuine enthusiasm about these that separated them from the others. Almost all of us immediately said “Mmmm” after our first bite, a review that needs no quantification or elaboration. 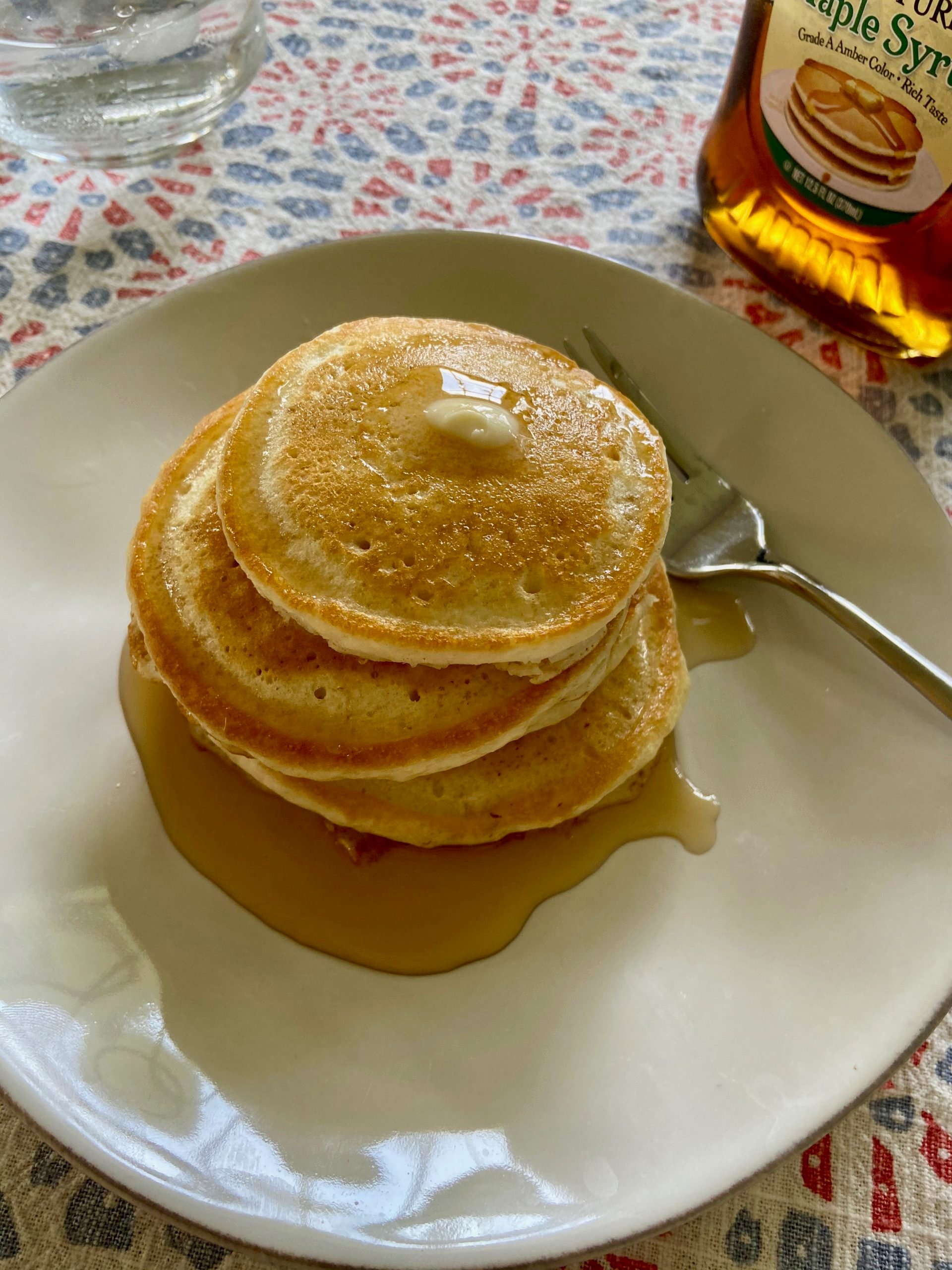 What do you guys think? Do you agree? 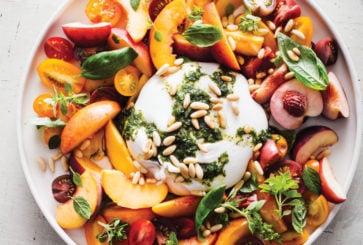 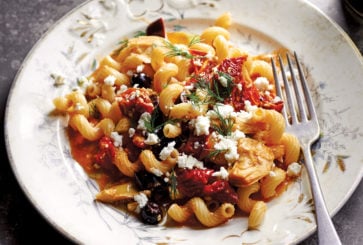 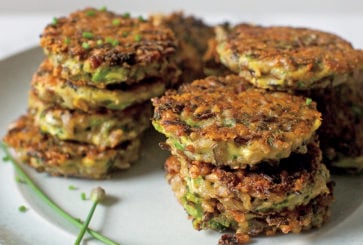 Food
The Best Meal to Make With Leftovers
November 8, 2017 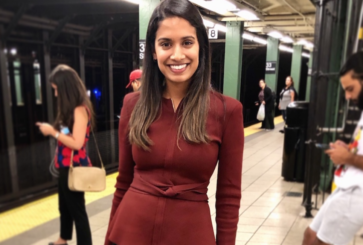 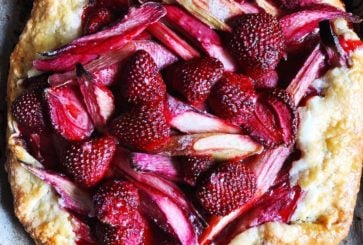 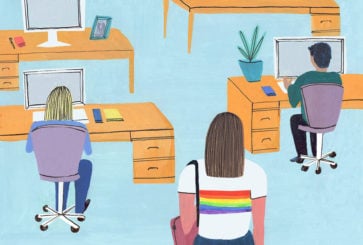 RELATIONSHIPS
On Coming Out at Work

MOTHERHOOD
Green Pancakes Might Be the Best Breakfast for Kids