Where Do You Want to Raise Kids? 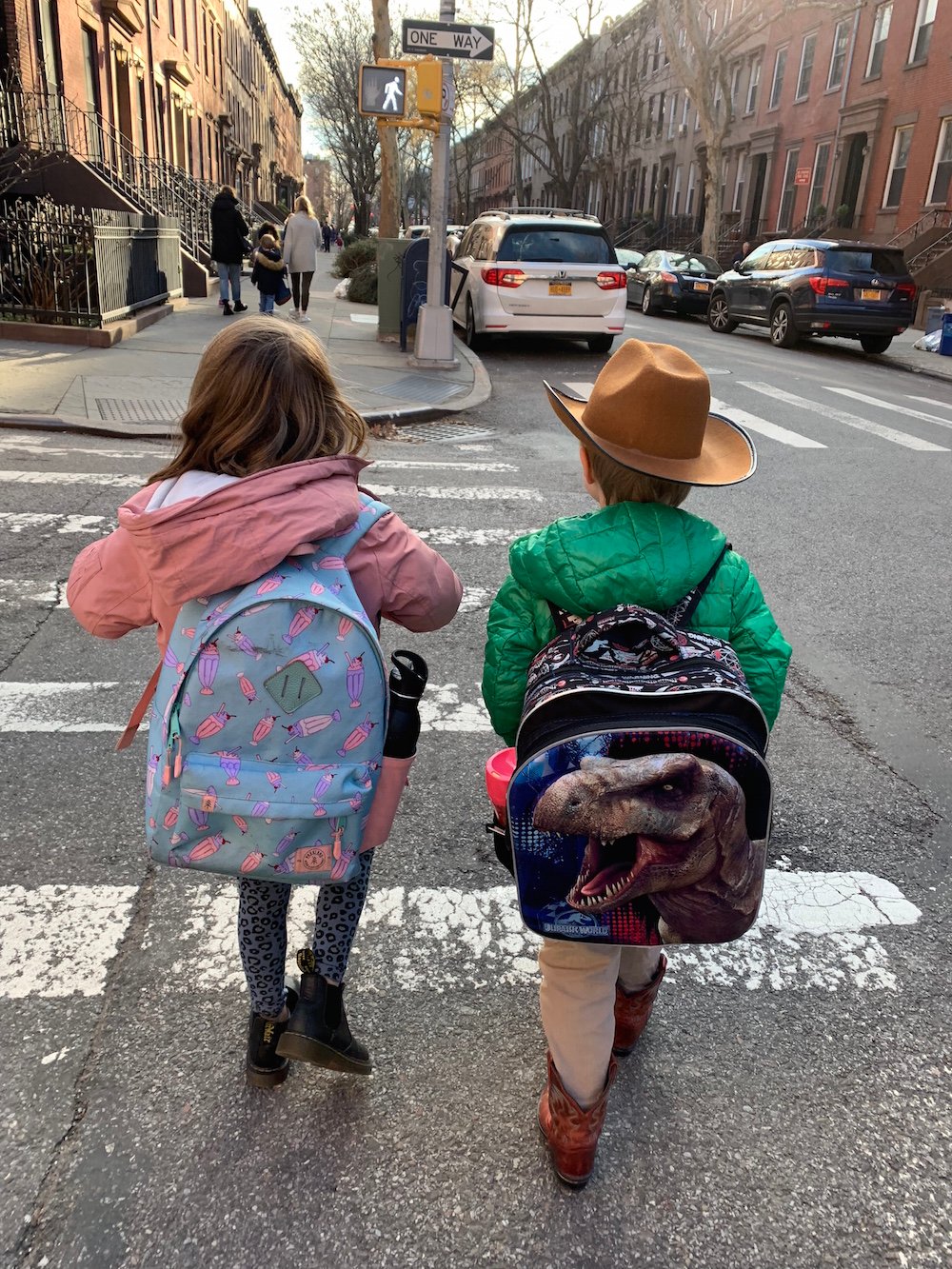 If you could choose anywhere, where would you want to raise kids? Do you envision a small town? A big city? Warm weather? Four distinct seasons? For the past eight years, we’ve been raising our kids in New York City, and no one is more surprised than I am…

When I was younger, I couldn’t imagine having kids in a big city. But when I got pregnant, I saw everything in a new light: “I always liked New York, but it suddenly felt like Sesame Street. Cab drivers would yell out, ‘Seven months? Eight months?’ and deli owners would slip me an extra piece of chocolate since I was eating for two. Flash forward five years: Our two children know everyone in the neighborhood — Wally, who owns the deli, Francesco from the pizzeria, John the librarian, and the little old lady who sits on the stoop and says our baby should be wearing socks. I love that we live in this big city, but each neighborhood feels like a small town.”

Still, even then, I assumed we would move once the boys were both in school. I mean, New York City? With kids? I grew up in the Michigan suburbs, and I always figured we’d move somewhere small and relaxed once the boys were out of diapers. There’s the siren song of Maine, or California, or something more similar to my own childhood with a town library and quiet streets.

Yet, here we are.

A reader named SC left a lovely comment last week: “I don’t know what the future holds. But I will always be comforted by Cheryl Strayed’s thoughtful words from her Dear Sugar column: “I’ll never know and neither will you of the life you don’t choose. We’ll only know that whatever that sister life was, it was important and beautiful and not ours. It was the ghost ship that didn’t carry us. There’s nothing to do but salute it from the shore.” 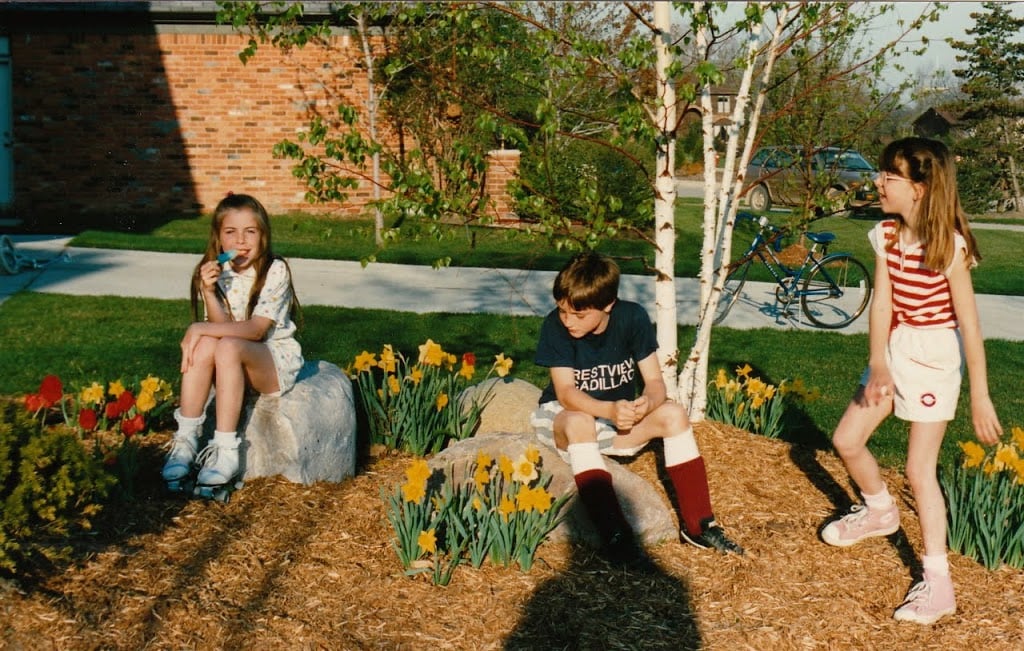 What about you? Where will you raise your kids, if you have them? Do you envision your children’s childhood to be similar to yours, or very different? I’m really curious and would love to hear your thoughts.

P.S. 15 surprising things about parenting in Iceland, and do your kids ever walk around alone?