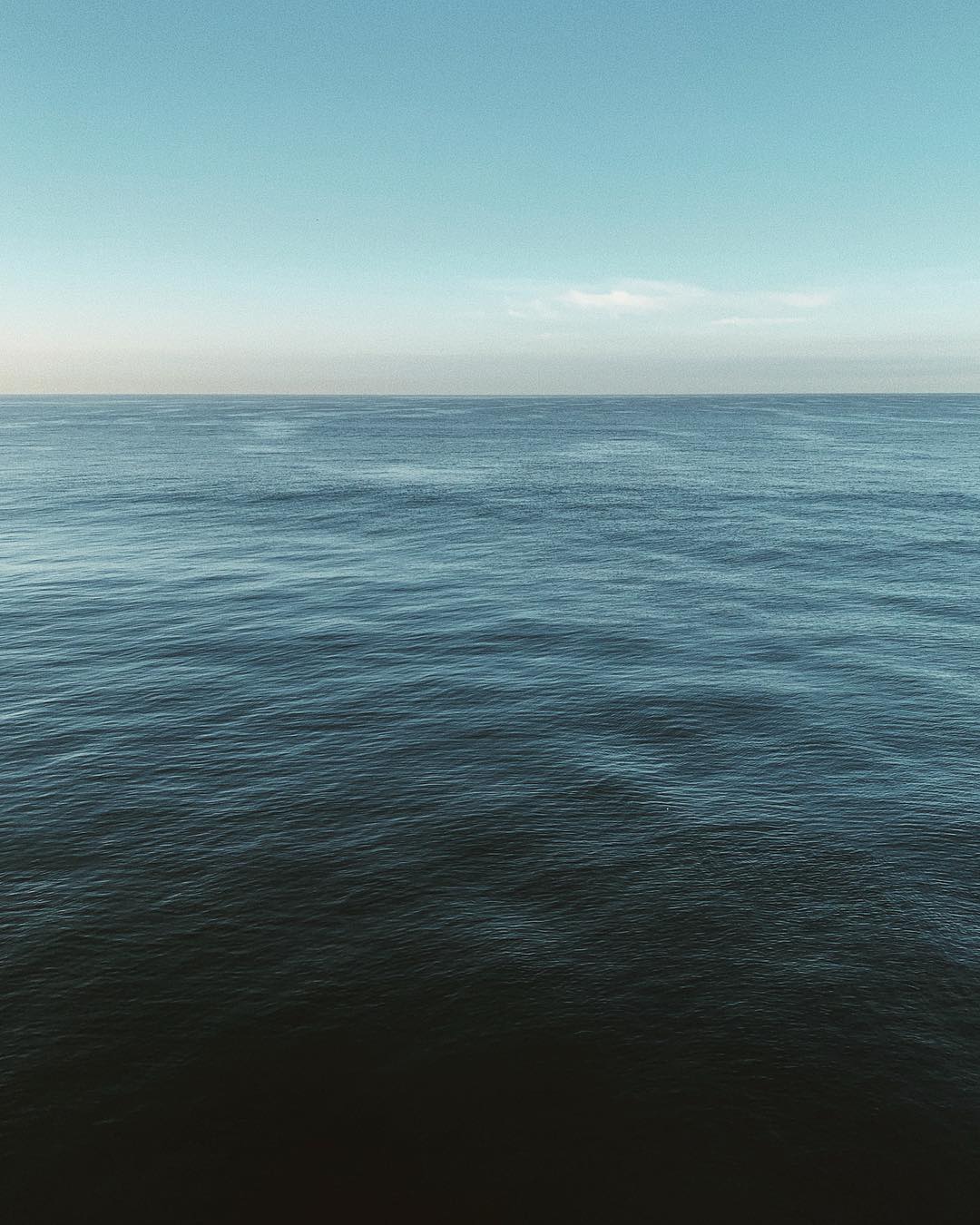 This winter, I was walking the boys to school, when the strangest thing happened…

Toby and Anton were running ahead of me, chatting about a beehive in a tree. I let my thoughts wander; and out of the blue, I remembered something my mom had once said: “I’m not scared of death because after death you can’t feel anything. You just aren’t there.” But that, to me, is the scary part. Where are you? Just nowhere? Just nothing? It’s over? Suddenly I felt like I was standing over a precipice. On a regular winter day, for no reason in particular, my mind had wrapped itself around death for the first time, and I momentarily panicked.

A couple weeks later, as I was falling asleep in bed, the noise machine purring and the boys asleep in the room next to me, I started thinking about death again. And the dread and fear crept up around me, until I shook my head and forced myself to think about something else, my heart still pounding.

I’m turning 40 next week, and I’m not NOT having a midlife crisis.

Have you felt this way? I’ve recently realized, death will also happen to me. Maybe not today, maybe not next month, but it WILL happen. Before, I knew it would “happen to me,” like knew I would “die someday,” but not REALLY. Not actually.

In my thirties, there were so many things “in front” of death (having another baby, my own parents dying). Subconsciously, I figured, those things had to happen before I died. I wasn’t next up. I didn’t have to worry about it right now. It was so far away, surely.

But Nina Riggs’s memoir The Bright Hour, about her struggle with cancer, published posthumously, began to puncture my cool-headedness. I immediately related to her: we both had two little boys, we both had bearded husbands, and her inner monologue felt so similar to mine; she was a writer and a worrier, too. It felt like I was reading a book about myself. Ordering Chinese food, going to book club, saying goodbye.

The fear of flying often kicks in around age 27, studies reveal, when people start to grapple with their own mortality. They don’t feel invincible, like they did as rowdy kids and hormonal teenagers. I totally get that, don’t you? “As life experiences build up, the reality of ​our own vulnerability as human beings can set in,” says New York-based therapist Nathan Feiles.

And what about your later years? My mom’s husband, Harvey, is 26 years older than she is. Right now, she’s 66 and he’s 92. They say you should listen to life advice from people in their 80s and 90s, because they’ve been staring death in the face for years. And one thing Harvey said years ago has always stuck with me.

When I was in law school, 23 and miserable, I was visiting them in Michigan. Over dinner, I mused, “I just have to get through the last three months of the semester; I wish I could just wake up and it would be over.” Harvey jerked back, as if I had hit him. “Never wish away your life,” he told me, quietly. Over roast chicken and mashed potatoes, I struggled to see what he meant — of COURSE anyone would want to skip days that were difficult or painful or heartbreaking. But, now that I’m older, I’m starting to grasp his point. Soak it all up, even the hard parts. You are alive.

So, how can we move forward without freaking out about death? A friend recommended Staring at the Sun by Irvin Yalom about dealing with death anxiety. “It helps,” she said.

Or what if we reframe things, so that we see life, instead of death, as the mind-bending part? Writes Barbara Ehrenreich in Natural Causes: “You can think of death bitterly or with resignation, as a tragic interruption of your life, and take every possible measure to postpone it. Or, more realistically, you can think of life as an interruption of an eternity of personal nonexistence, and see it as a brief opportunity to observe and interact with the living, ever-surprising world around us.”

Now and again, I’ll be looking at my children playing on the rug and it will cross my mind that we’re all going to die someday — and then I’ll think of things like earrings, and they seem so ridiculous. WHO CARES??? We are going to die, WHY ARE WE WEARING EARRINGS. But then maybe that’s the point of jewelry? And sports? And Beyoncé’s songs? And complicated soup recipes? To be distractingly wonderful and fill up the moments and let you just play with your children on the rug?

Our close relationships ground us, too, of course. After years of living with stage IV cancer, Kate Bowler wrote in the New York Times: “A friend knits me socks and another drops off cookies, and still another writes a funny email or takes me to a concert. These seemingly small efforts are anchors that hold me to the present, that keep me from floating away on thoughts of an unknown future. They say to me, like my sister Maria did on one very bad day: ‘Yes, the world is changed, dear heart, but do not be afraid. You are loved, you are loved. You will not disappear. I am here.'”

Because at the end of the day: “We are all just walking each other home.” — Ram Dass

How do you think about death? Do you think about it? What do you believe happens after death? Are you religious? What are your views on the afterlife? I’m so, so curious to hear. I don’t have any answers!

And some comic relief.

P.S. How to write a condolence note, and “how stage IV cancer taught me how to live.” Also, do you ever worry about your partner dying? 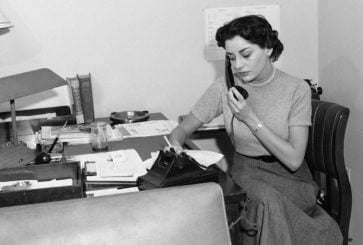 Relationships
A 5-Minute Habit That Changes Your Career
July 31, 2018

Food
What Happened When I Started Intuitive Eating
November 7, 2018 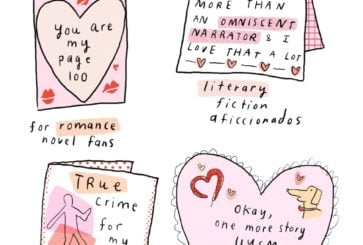 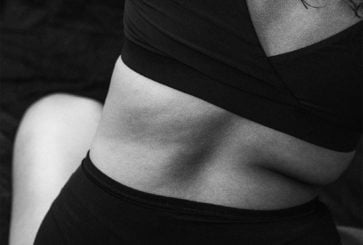