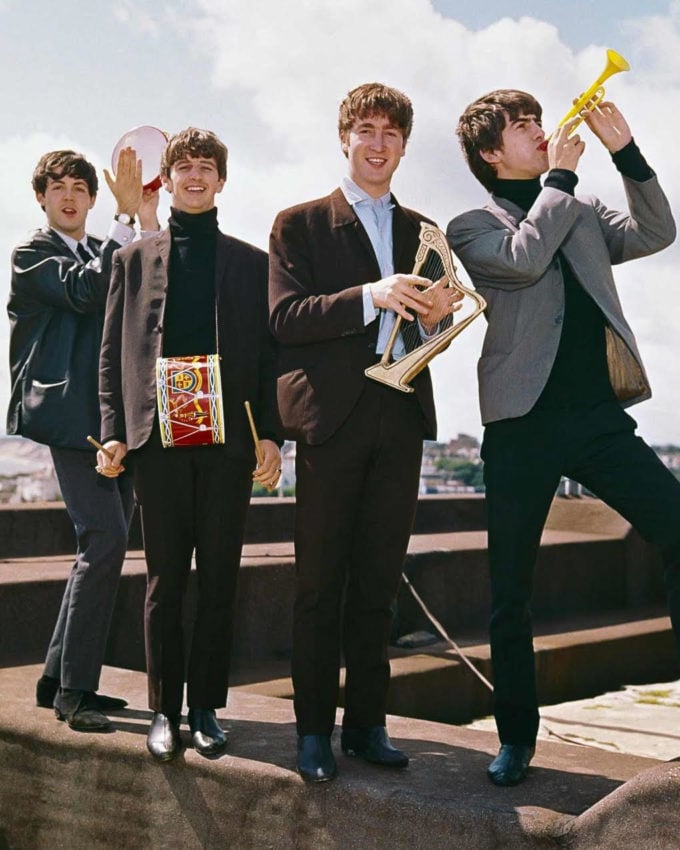 When I was pregnant with my first child, my doctor discovered a grapefruit-sized cyst in my right ovary…

It was most likely nothing, she said; a benign blob that had probably always been there, possibly blooming after marinating in pregnancy hormones. But it had to come out because if it were to rupture, I could go into septic shock. And we had to test it to rule out cancer.

Since we couldn’t remove it while I was pregnant, my doctor explained that I would need major surgery within a year of having my baby. Admittedly, I break out in boob sweat at the mere thought of a hospital. The idea of surgery produced full-body shudders.

Caught up in the thrill of new motherhood, I was able to put the grapefruit out of my mind. The days were joyful blurs of nursing, diapering and binge-watching my son, Owen, as though he were a TV. In the middle of the night, however, my postpartum mind replayed worst case scenarios on loop. What if it was cancer? What if I didn’t wake up? I pictured a knife slicing through skin, flesh, muscle and organ. I imagined a version of Owen’s life without me in it.

Me being me, I waited the full year, just before Owen’s first birthday. I wanted to face my fears like a mother, bravely and gracefully, but I was struggling. From the backseat of a taxi, my husband and I watched the sun rise over the East River, as we headed to the hospital, quietly holding hands. The hospital was a linoleum hive of early morning bustle; for some people, this was just another day at the office. I remember pulling on fuzzy hospital-issued socks with trembling legs and chattering teeth. Is nothing more vulnerable than having your bare ass exposed in a mauve hospital gown?

Handing the nurse my belongings felt uncomfortably symbolic. Here are my jeans, I thought, riddled with nerves. My purse, my dreams, my life. Take them.

“I’m a mother,” I tried explaining, through tears. “I have a little boy.”

The nurse had short blonde hair and don’t-bullshit-me eyes. Her stoic, tough-love demeanor reminded me of Frances McDormand. She looked me squarely in the face and told me it was going to be okay. She let me squeeze her hand as my IV was administered, and she rubbed my shoulder.

There are few things more terrifying than being wheeled awake into an operating room. The room is blindingly white, and with my contact lenses removed, the semi-circle of surgeons and nurses appeared to be aliens waiting to harvest my organs. Furthering my bewilderment, Led Zeppelin was blasting on a boom box.

I know it’s un-cool to admit this, but I have never really liked Led Zeppelin. I get why other people like them but to me, they sound like a duet between a jackhammer and a cat in heat. If this were to be the last song I would hear in my life, please god, don’t let it be Kashmir.

I jokingly asked if the DJ was taking requests.

I heard myself muttering the first band that came to mind: “The Beatles?”

Someone actually left the room in search of a Beatles CD but returned empty-handed.

“Well, I guess we should just call the whole thing off,”  I said, laughing nervously.

They stood around me in awkward silence. I could see in their faces how much they wanted to soothe me; they were all trying so hard to be cheerful and upbeat, but the truth was, the show must go on.

Then, from somewhere behind me, outside my peripheral vision, a lone male voice started to sing. “In the town, where I was born… lived a ma-a-an who sailed to sea…”

He was slowly joined in chorus by the other surgeons, nurses, assistants and anesthesiologists, in what was possibly the strangest, sweetest, most tuneless version of Yellow Submarine ever to be sung.

I counted backwards to a song I had loved since childhood; a song I sang nightly to my baby. I relaxed as the medicine took me under and I let go.

Next thing I knew, it was over and, thankfully, I was ok.

When placing your life in someone’s hands, you want to know that they are particularly skilled hands. You want the best surgeon that exists in the universe. But beyond skill, beyond technology, medicine and state-of-the-art equipment, the thing you remember long after you’ve healed is human compassion.

It was a simple gesture — impulsive and somewhat goofy — for someone to sing Yellow Submarine to an excessively nervous young mother who would most likely by all statistics get to go home and live a healthy life. Others may have been put off by my jitters — they see far worse on a daily basis — but in my personal hour of desperation, this medical staff displayed a kindness I will not soon forget.

I find the small kindnesses in life to be the most poignant because they are not expected. There is no obligation by the giver. They may not even know you. But in that moment, they mean everything.

In this current climate of gasp-inducing headlines and daily doses of wobbly uncertainty, the world can feel cold and sometimes cruel.

On those days when we wake up feeling tender and raw after a sleepless night, when an old friend mysteriously un-friends us on social media, when our children ask us with worried eyes if they will be safe at school, when the week’s small slights and emotional bruises strung together threaten death by a million paper cuts… look for the small kindnesses.

They are there. You will always find them.

Here are mine from last week: Homemade biscotti wrapped in tinfoil, left on my doormat from my upstairs neighbor. Thoughtful, detailed praise of my work, via Facebook by someone I have never met. A childhood friend who listened — really listened — to a particular heartbreak of mine; who offered no advice or admonishment; and when I cried, he cried too.

But on a particularly hard day or week, if even the smallest kindnesses seem to be elusive — be kind to yourself. There is tremendous kindness in a hot shower. A steamy, glasses-fogging bowl of soup. Cat cow in your pajamas. A badly sung song (even Kashmir) sung from your heart, with all the air in your lungs.

Lisa Rubisch started her career at MTV and now directs commercials and music videos for major brands at Park Pictures in New York. She also contributes writing to websites, anthologies and books, and has written two other essays for Cup of Jo.

(Photo of the Beatles.) 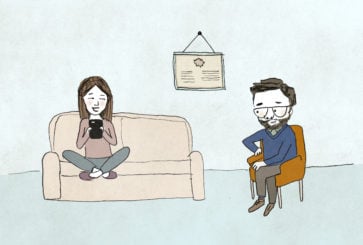 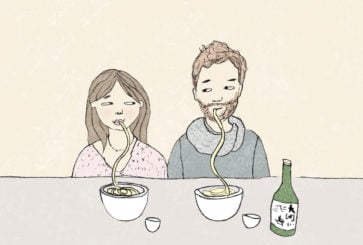 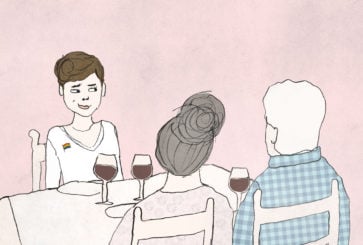 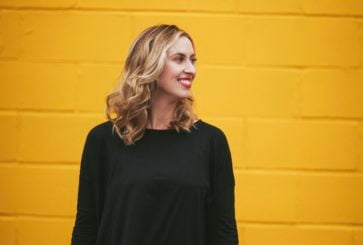 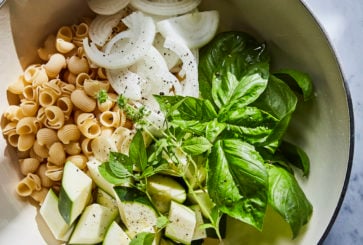 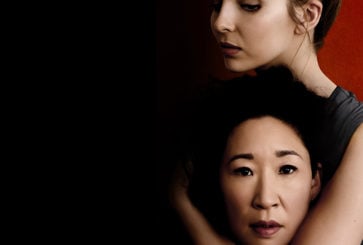 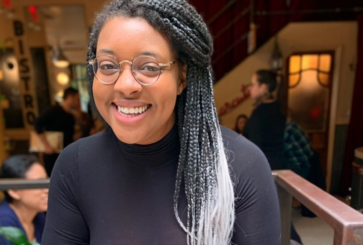