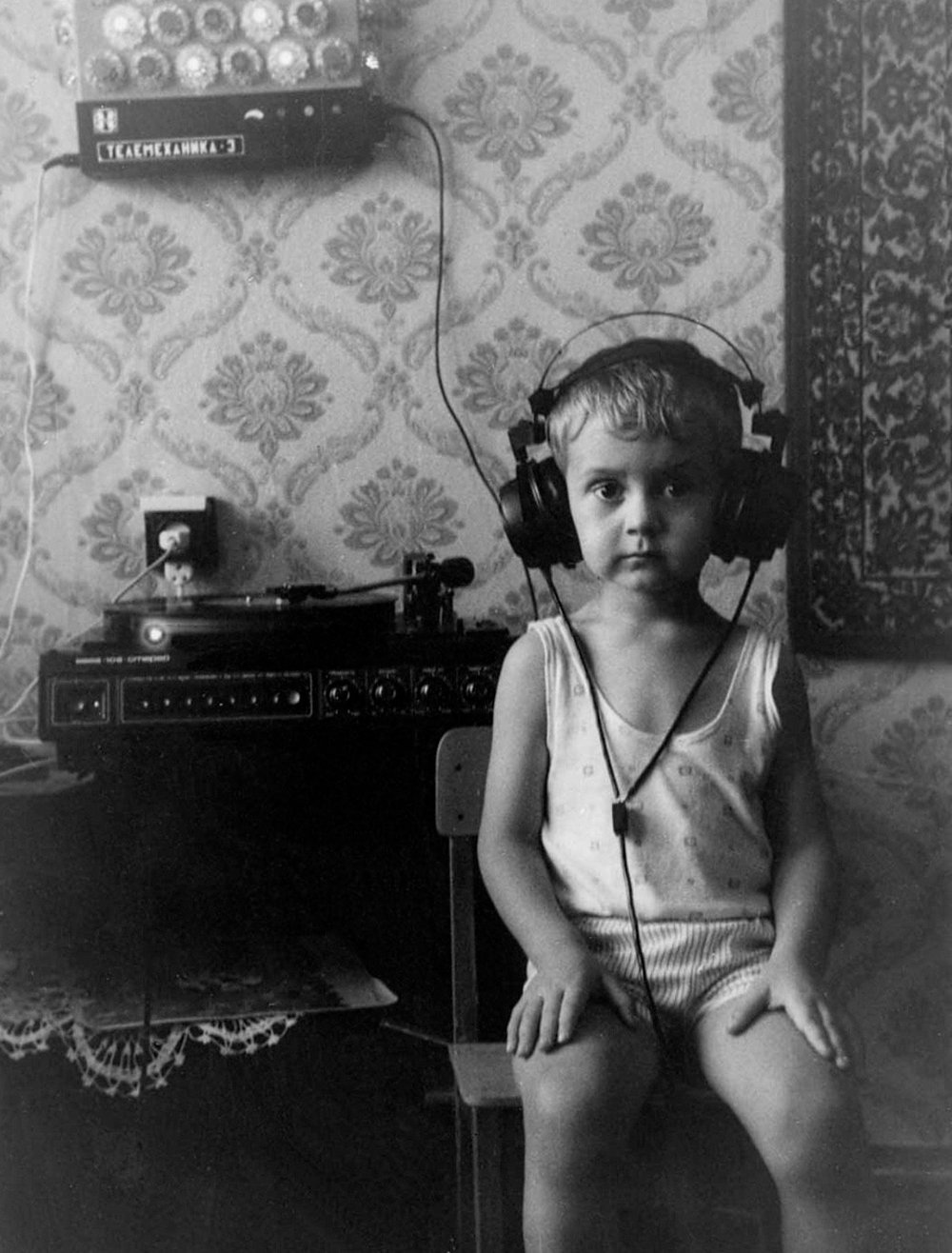 This past fall, I found myself stuck in bumper-to-bumper traffic on the way to go apple picking with a carful of kids, some of whom were repeating, “Apple pick your nose!” at the top of their lungs. In an attempt to keep the peace, I quickly downloaded a Charlotte’s Web audiobook (read by E.B. White himself), and here’s what happened…

Three hours and 29 minutes of listening later, we arrived back home, the story ended and the children, ages 3 to 8, asked if we could play it again. It was like magic. Moreover, the grownups in the car enjoyed the story just as much. (Did you see the movie Ladybird, in which the opening scene involves both mom and teenage daughter weeping in the car over an audiobook of The Grapes of Wrath? That was my husband and me when Charlotte’s baby spiders left their mother’s web.)

Since that weekend, I’ve often played a few chapters from an audiobook for my four-year-old son at bedtime or during a lazy afternoon. Whether I cuddle up with him to listen or not, he’s always captivated, and I regularly hear him giggling at a funny scene. Here are six we’ve enjoyed: Ramona Quimby, Little House in the Big Woods, Bunnicula, The B.F.G., Stuart Little and Frog and Toad.

While searching online for more audiobooks to try, I’ve seen many articles quoting learning experts about how audiobooks can help improve kids’ reading comprehension and language skills. I’m not surprised. The children’s stories I’ve listened to are deeply compelling — the experience feels almost visceral — in part because they’re often read by Oscar-winning actors or celebrated authors, whose every breath, pause and register shift brings the story to life.

Have you tried audiobooks for kids? Which are your favorites? And I’d love to check out some kids’ podcasts next, if you have any suggestions on where to start. 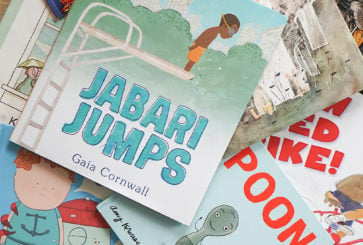 Motherhood
What Are Your Most Beloved Children’s Books?
January 22, 2018 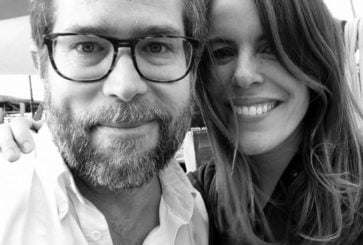 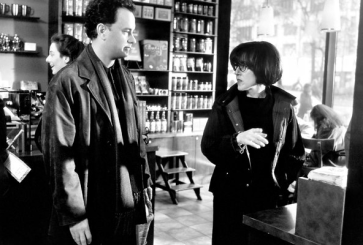 FOOD
The Nora Ephron Tomato Sauce I Make Every Year 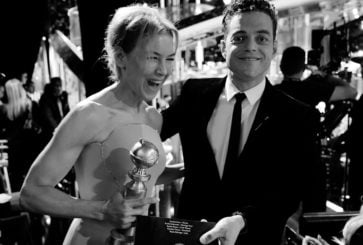 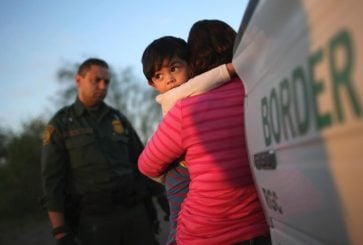