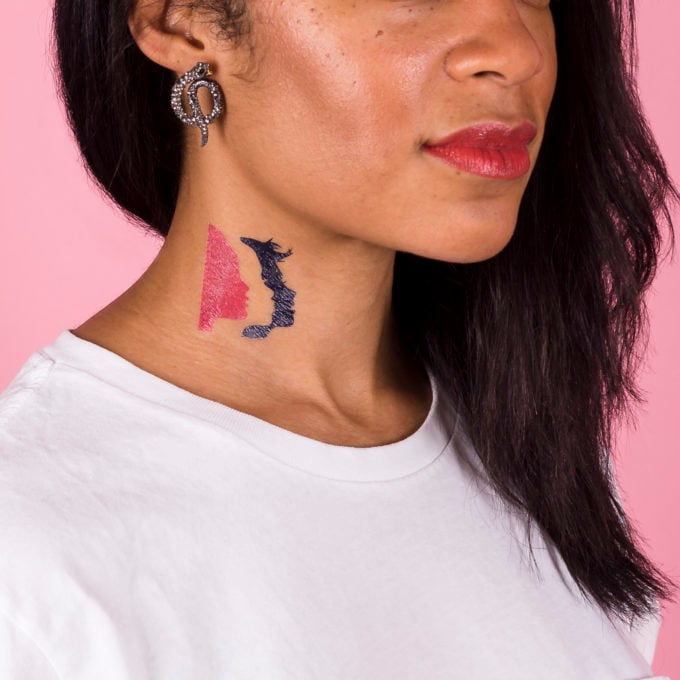 It’s inauguration week, and the Women’s March is this Saturday. How are you feeling? It’s stirring to see all the ways people are getting involved — making posters, informing themselves, traveling to D.C. Here are six things that have us fired up, including these Tattly temporary tattoos, above, which will be available from different ambassadors later this week. 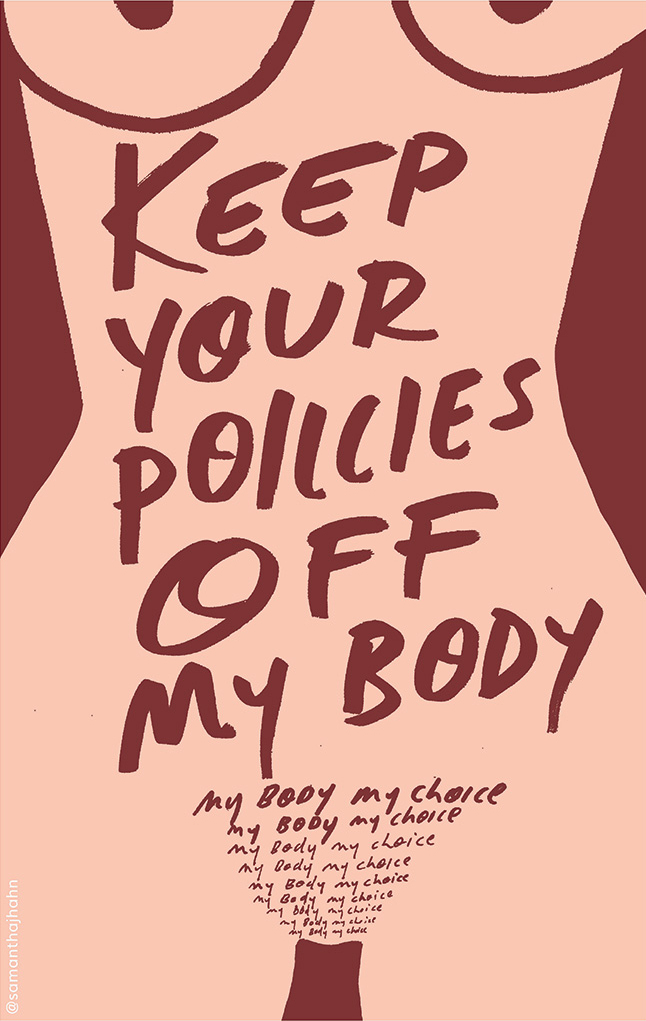 Illustrator Samantha Hahn created eight different versions of this beautiful poster for Cup of Jo readers. You can download them here. Since signage on sticks is prohibited at the march, you could always mount a sign on foam board and then carry it loud and proud. 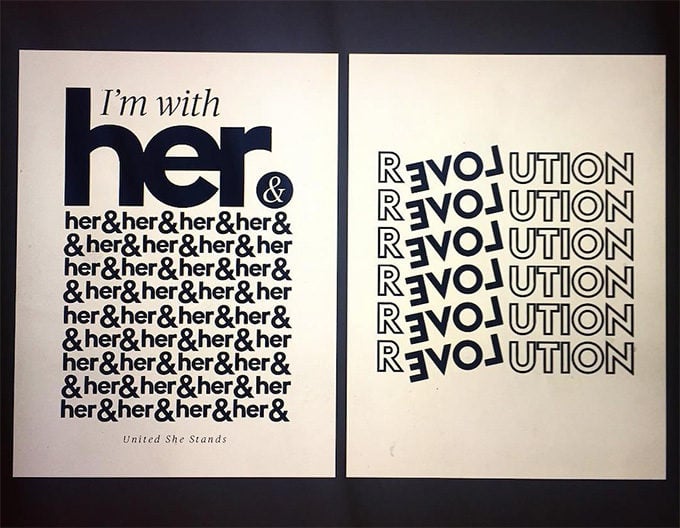 Steve Green, who co-owns the Portland store Field Trip, gave the Hillary Clinton slogan “I’m with her” a new life on posters for the Women’s March. (How great is that type?) If you live in Portland, you can go to Field Trip on Friday to pick up a free one, or you can download and print them in two different sizes here. (Find more great posters here, here and here.) 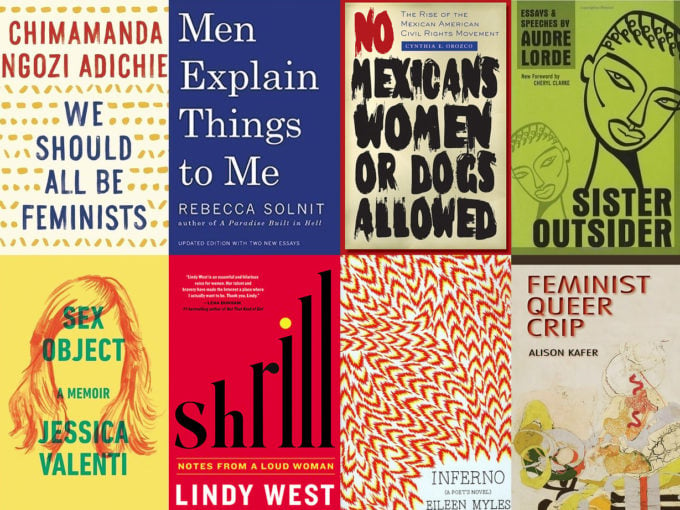 A galvanizing list of 27 books we can read to better understand the world around us. I’m currently reading this, and I really loved Lindy West’s smart and funny memoir on gender politics and fat shaming. (She read a great excerpt on This American Life.) 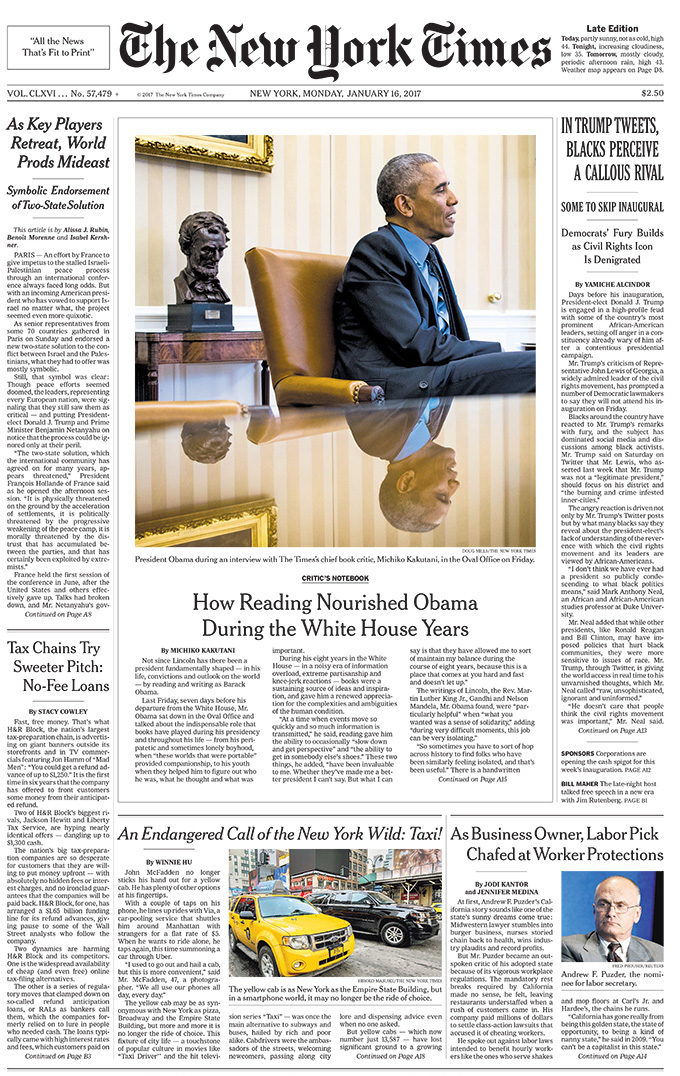 Here’s the front page of the New York Times from Martin Luther King Day. Notice anything awesome? Edited by Carolyn Ryan, the page featured stories written by eight diverse female reporters. “Happened mainly by chance but still made me happy,” Ryan said. Zoom in, if you’d like. 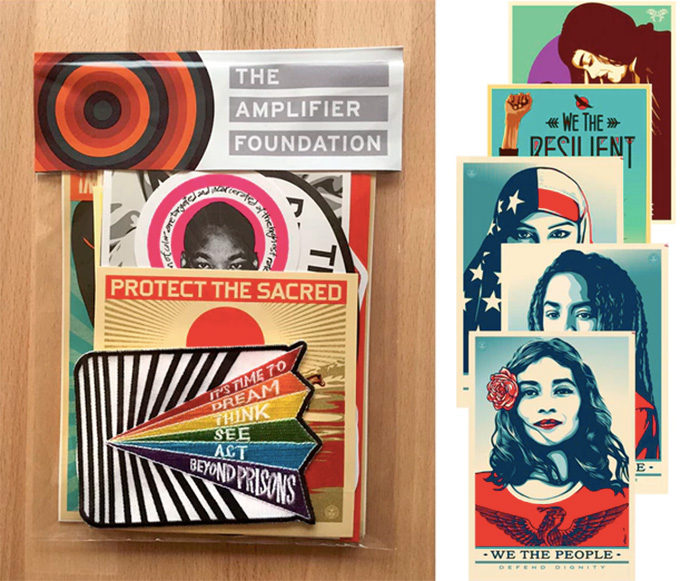 Remember seeing the Obama HOPE poster everywhere eight years ago? A new Kickstarter project, by street artists, including Shepard Fairey, intend to “disrupt the rising tide of hate and fear in America” with powerful and optimistic images. For example, this pack of stickers and badges is available for a $25 donation.

Lots of love to everyone! Here’s our Women’s March cheat sheet. Will you be marching in Washington or elsewhere on Saturday?

P.S. Raising race-conscious children, and on being a feminist.