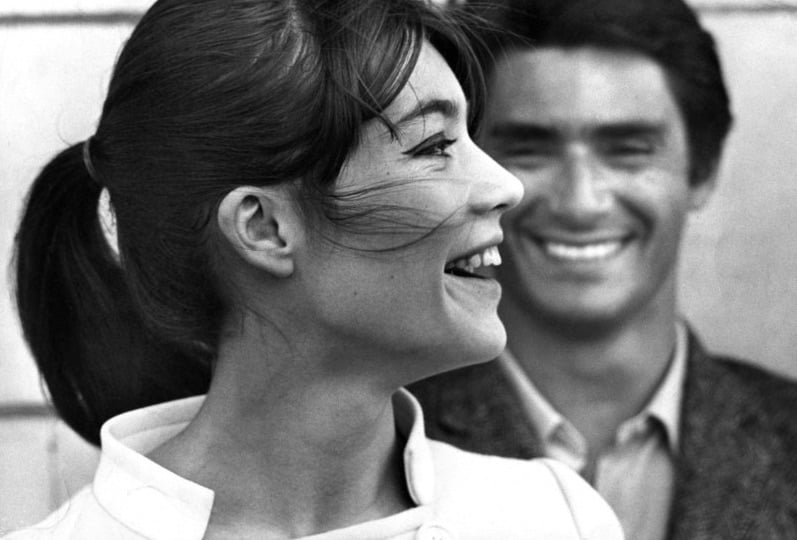 The 13-minute movie Stutterer, about a London man who stutters and is heading out on a date, won an Oscar. I love how you can hear what he’s thinking, even as he struggles to say the words. Beautiful and moving. 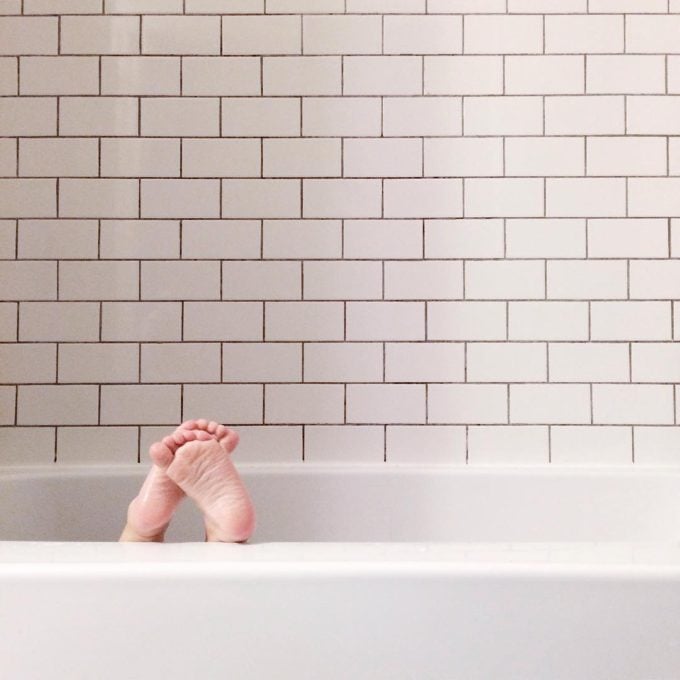 Have you guys heard of Sweethome? The genius site tries out all the versions of basic household stuff — vacuum cleaners, fans, hair dryers — and reveals the absolute best one. So smart. Alex and I got these towels on their recommendation and they’re fantastic. 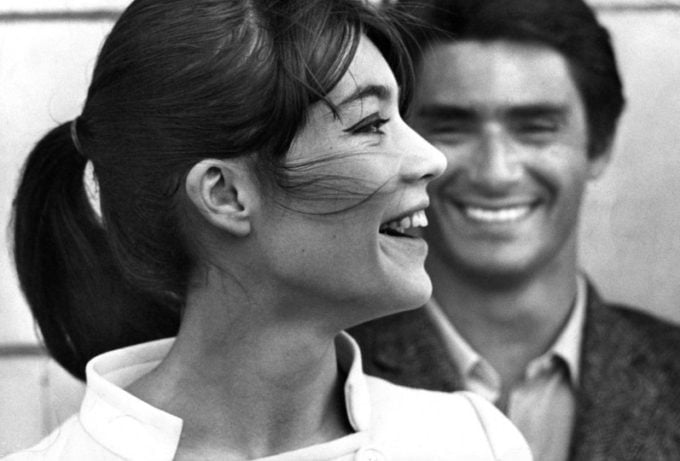 16 Personalities is a simplified, updated version of the Myers Briggs personality test, and the results are eerily accurate. Everyone in our office is going nuts over it. Which one are you? 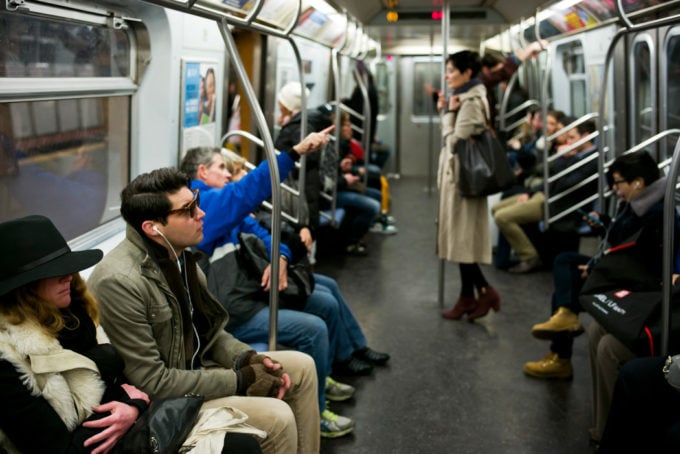 My Fake Excuses for Flaking on Plans With Friends, written as movie synopses. This one made me laugh out loud: “‘We Took That Same Train’ (2008) On the day of his cousin’s boyfriend’s improv show, a train malfunction keeps twenty-six-year-old Lucas from attending. Things get weirder when audience members claim to have taken that same train and had no problem, leaving viewers to question the very nature of time and reality. ‘We Took That Same Train’ is a gripping science-fiction mind-bender.”

Decided to treat myself and bought these Lands End towels! Thanks for the suggestion!

INFJ, ten years after my first INFJ results at age 20. Interesting that so many of your readers scored this way!

A colleague of mine in grad school did the 16 personalities test and recommended it – wow, was it accurate! I am an ENFP – “The Campaigner”. Apparently I’m a “free spirit” , excellent at communicating, but need to be pulled in from floating sometimes :). The most interesting thing it said was “When you step on someone else’s toes, you feel it too”…SO TRUE!

Thank you for opening my eyes to Sweethome. I had never heard of it, but I immediately agreed with their vote for Best Mascara, so I will now trust everything they say!

Curious if anyone has purchased the “premium profile” on 16personalities and if you found it helpful? Thanks for sharing!

I just took the 16personalities test and I am ESFJ-T. Its funny how its one very common personality (12% according to 16personalities), yet not a lot of commenters are Consuls! haha!

Love love love that 13-minute short film. Thanks for posting it! xo

Reply
Amaryllis @ The Tasty Other

I love your lists and I’m so happy to see Stutterer here, Joanna! My husband did the cinematography and I’ve been in love with the film ever since I saw the very first, very rough cut.

Reply
Joanna Goddard(@joanna)
Author
Reply to  Amaryllis @ The Tasty Other

that is so amazing, amaryllis!

Have you tried the strength finders? It honestly changed the way I saw myself. It shed light on the positive aspects of my personality…things that people have said is wrong with me…things that bosses have said are issues, it shows what it really is. My current boss walked through it with me, and I actually started crying. It’s my favorite personality identifiers

Jo, I loved the 16 personalities link!
Last week when you asked the question “what do you like about yourself?”, I honestly could not think of a thing. Some qualities would pop into my head and then I would over-think it and talk myself out of it actually being something I liked about myself. If that makes sense.
Anyway I just did 16 personalities and came out ISFJ and reading about my qualities (which were actually pretty spot on) from someone else’s perspective actually helped me realise that there are things to like.
A big part of ISFJ is being humble, and I don’t know whether its that or just plain old low self esteem which prevents me from thinking positively about myself. But this was just what I needed.
Thank you!