A Year of Dates 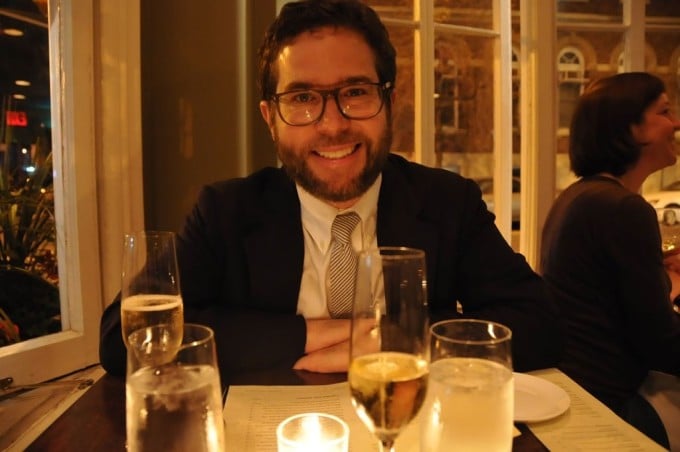 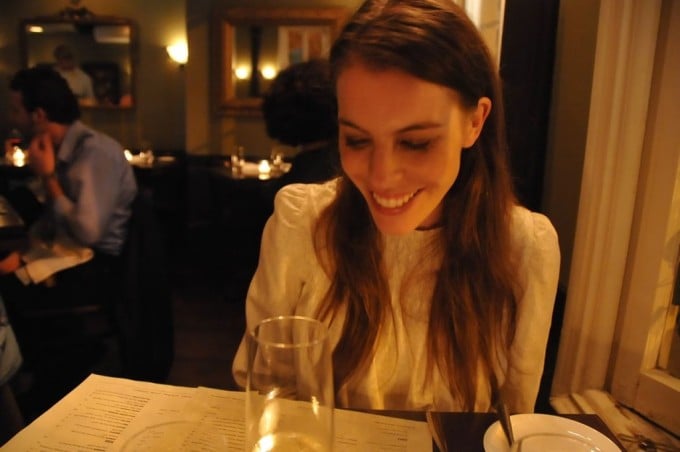 This past holiday, I was brainstorming a present for Alex (beer-of-the-month club? a book? yet another tie?) when my friend Linsey had an idea: She was giving her husband a Year of Dates. “I’m trying to get out of our normal rut,” she said. Every month, she would plan a creative date and handle all the logistics. Such a great gift, right?

Inspired, I decided to do the same thing for Alex. Here’s my basic plan of attack (we’ve done the first two)…

April: Stroll through the Brooklyn Botanic Garden during the annual cherry blossom festival.

May: See a movie at Nitehawk Cinema, which serves drinks and dinner right to your seat. (Or go to any old movie and sneak in Chipotle:)

June: Spend an afternoon at MoMA, The Met or the American Museum of Natural History. Because there’s nothing like Klimt or a T-Rex to spice up an otherwise ordinary Sunday.

July: Go swimming at Rockaway Beach, which is in Queens but feels a million miles away from NYC.

August: Sail a schooner down the Hudson River, right past the Statue of Liberty, as the sun sets. This is one of my favorite things to do in New York City. (We actually got engaged on a sail!)

September: Eat fried calamari and shrimp with feta at Taverna Kyclades, which is arguably the best Greek food in Astoria, Queens.

November: Cozy up at home, once the kids are in bed, and make a special-to-you dish. (For us, it’s cacio e pepe, the dish we had on our honeymoon.) 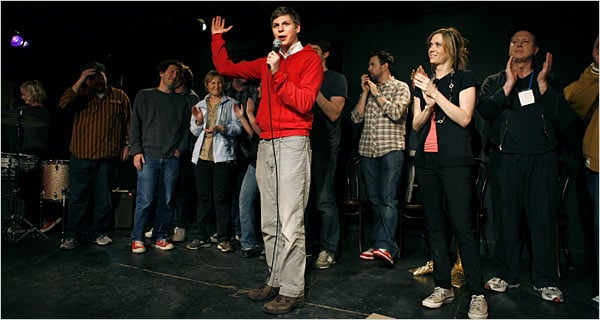 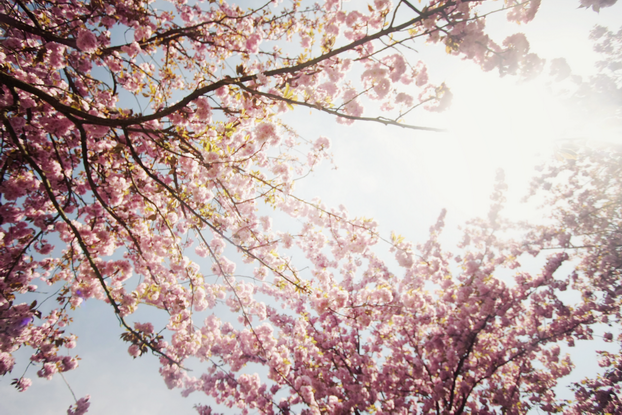 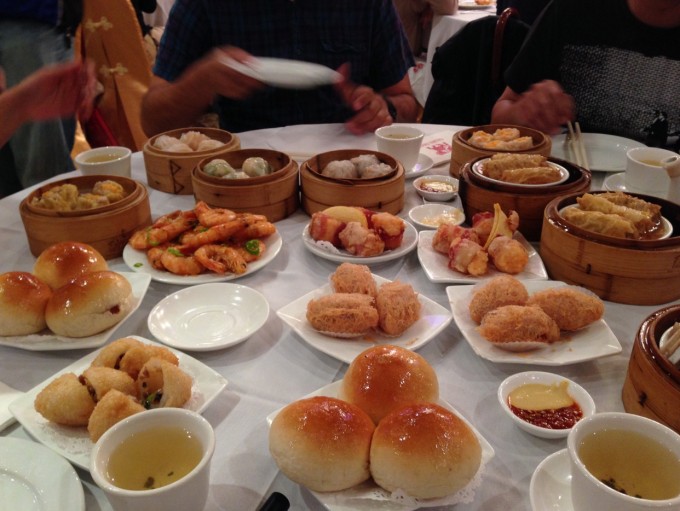 Dim sum at the Golden Unicorn

What would you add to the list? Would love to hear any other recommendations!

P.S. The full Cup of Jo Guide to NYC.